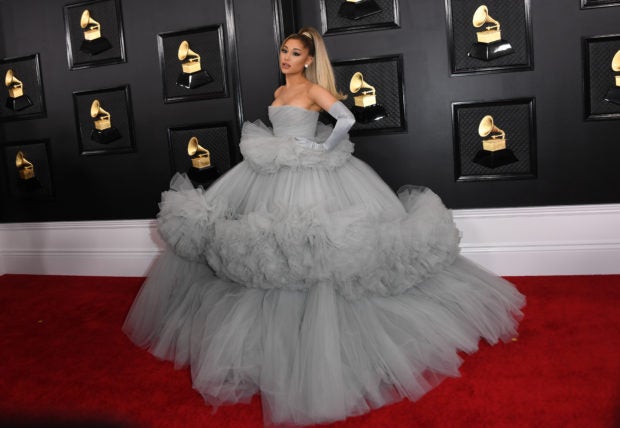 The “Disney Family Singalong”, hosted by Ryan Seacrest, will air on Thursday, April 16 at 8 p.m. (Eastern Standard Time) on ABC.

Criss will deliver a rendition of “I Wanna Be Like You” from the “Jungle Book”, while Lovato will collaborate with Michael Bublé for the classic “A Dream Is A Wish Your Heart Makes” from “Cinderella”.

Josh Groban will perform “You’ve Got a Friend In Me”, and Tori Kelly will take on the “Pocahontas” classic “Colors of the Wind”.

During the television event, James Monroe Iglehart and the Broadway Company of Disney’s Aladdin will reunite for an exclusive rendition of “Friend Like Me”.

“We’re All In This Together” will also be performed by the original cast of “High School Musical”, including Vanessa Hudgens, Ashley Tisdale, Corbin Bleu, Monique Coleman and Lucas Grabeel.

According to Deadline, Zac Efron will join his fellow East High Wildcats “to send a message during the special.”

“We couldn’t reach Zac until late but when we did, he immediately jumped in, of course. Everyone we reached out to was quick — and you’ll see it in their spirit and the way they come together from their homes. They recognize this is an opportunity to strengthen spirits for those joining us for the broadcast,” “High School Musical” director Kenny Ortega told the news outlet.