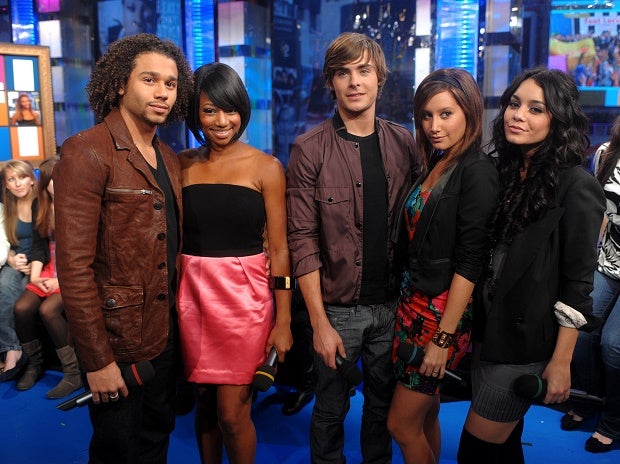 The East High Wildcats will be banding together again for a special reunion. Some of the original cast members of “High School Musical” will be performing its uplifting anthem “We’re All In This Together” in the star-studded TV special “Disney Family Singalong” on ABC this Thursday, April 16.

Those who first agreed to be a part of the special were actors Vanessa Hudgens, Ashley Tisdale, Corbin Bleu, Monique Coleman and Lucas Grabeel, as per Deadline yesterday, April 13. Later on, the film’s director, Kenny Ortega, revealed that they were also able to reach actor Zac Efron who will give a special message during the televised special.

“We couldn’t reach Zac until late but when we did, he immediately jumped in,” Ortega was quoted as saying. “Everyone we reached out to was quick — and you’ll see it in their spirit and the way they come together from their homes. They recognize this is an opportunity to strengthen spirits for those joining us for the broadcast.”

Ortega also acknowledged how “We’re All In This Together” has apparently been transformed into a motto during the COVID-19 pandemic. The director recalled hearing people chanting the phrase. He also mentioned watching several videos of medical workers singing the song at the hospitals.

Aside from health workers, countless people from all over the world have also filmed themselves singing the popular song to show their solidarity and support. Ortega believed that Tisdale, who recorded herself dancing to the Disney song at home, began the whole movement.