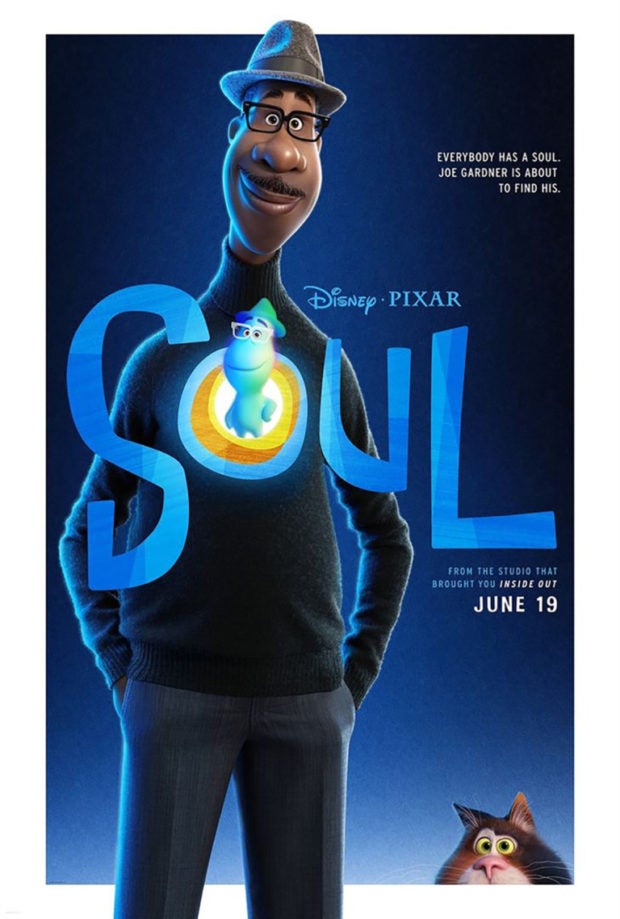 The Pete Docter-directed feature “Soul” will now be released in November. Image: courtesy of Pixar via AFP Relaxnews

Yet another movie launch has been hit by the coronavirus, Pixar Studios’ forthcoming computer-animated feature “Soul”. Parent company Disney has just announced that the release of the film has been pushed forward until November.

Like other Hollywood studios, Disney is seeing its calendar greatly affected by the coronavirus outbreak. Having brought forward the streaming release of “Onward” by several months, the company has now announced that the theater launch of the much-awaited Pixar Studios feature “Soul” has been postponed. Audiences who were looking forward to seeing the computer-animated fantasy on June 19 will now have to wait until Nov. 20.

The movie tells the tale of a New York school teacher named Joe (voiced by Jamie Foxx) who dreams of becoming a professional jazz musician. But in the wake of a near-fatal accident, his soul becomes separated from his body and is transported to The Great Before, a place where souls develop quirks and personality ahead of their arrival on Earth. In this fantastic environment, Joe makes the acquaintance of 22 (Tina Fey) whom he asks for help in his bid to return to the life he has left behind.

Written and directed by Pete Docter (“Up”, “Inside Out”), “Soul” was also co-written by Mike Jones and Kemp Powers. JB

TAGS: animation, covid-19, Inside Out, Jamie Foxx, Jazz, Soul, UP