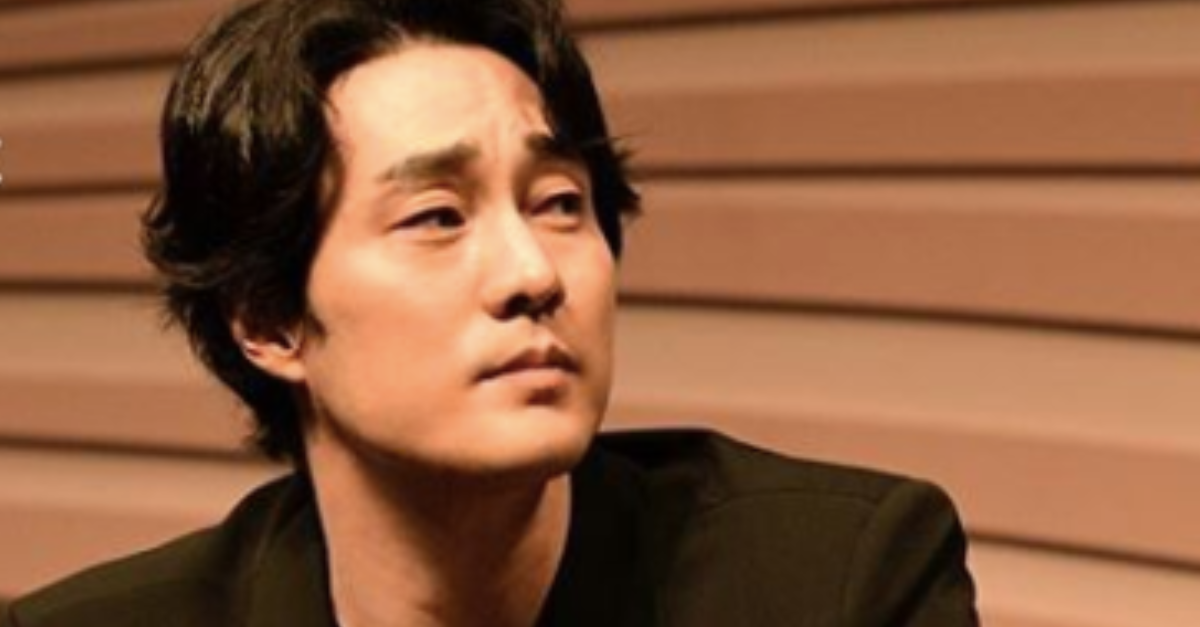 “So Ji Sub has met someone valuable to him and has tied the knot,” the statement read. “The couple that announced their relationship in 2019 promised to become partners for life with trust and love for each other, and they became a legal couple today, April 7, as they registered their marriage.”

It said that the So and Jo had a “quiet wedding” with their families and that they donated 50 million won (about P2 million) to a charity.

So issued a statement through his agency to confirm that he was married.

“Today, I started a new beginning with my life partner,” he said. “I’d now like to greet everyone as an actor and someone who has become the head of a household.”

“I’m afraid that everyone must be very surprised by this news. However, this is one of the most important decisions in my life that took so long to make, and so I hope that everyone will support and encourage me just as you have supported and believed in me for a long time.”

He noted too that it was not a “perfect time” to make such an announcement, but wanted to “live thankfully.”

The couple reportedly met when Jo interviewed So on entertainment news show “E-news Exclusive” in 2018. At that time, he was promoting the movie “Be with You” where he starred opposite Son Ye-jin (“Crash Landing on You”).

The actor-rapper has starred in the K-dramas “I’m Sorry, I Love You”, “Cain and Abel”, and “Oh My Venus”.