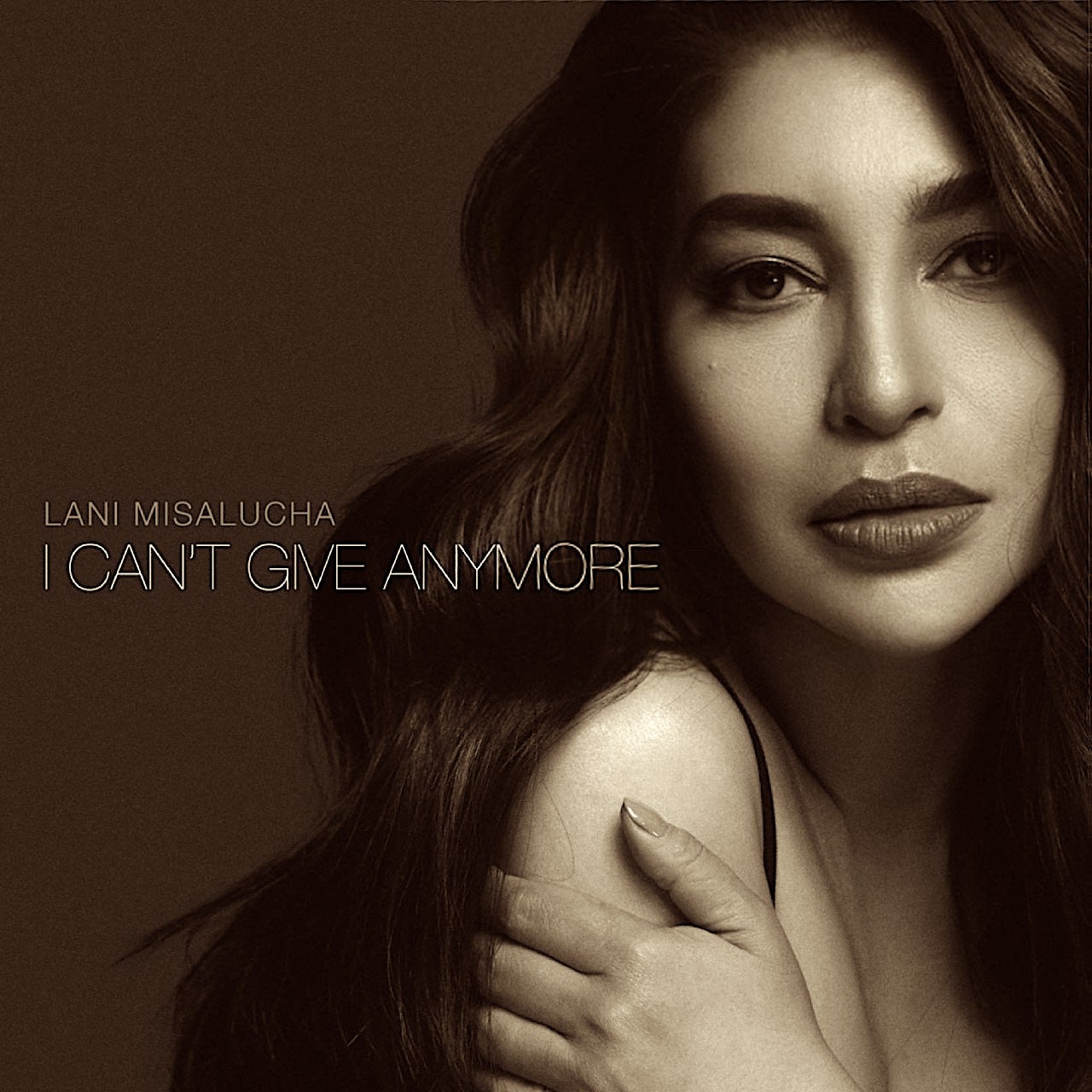 Lani Misalucha has expressive pipes that vivify heartbreak like no other. Take “I Can’t Give Anymore,” the songstress’ first recording with Star Music since 2014’s “The Nightingale Returns.”

The so-called Asia’s Nightingale attempts to reach a “more global” audience with a ballad that astutely utilizes her note-scaling trills and impassioned singing style, immediately calling to mind her signature “Ang Iibigin ay Ikaw” single and her versions of “Bukas na Lang Kita Mamahalin,” “Starting Over Again,” “You Don’t Have to Say You Love Me” and those impeccable Whitney Houston covers.

The tune may not have been written as a show-stopping piece similar to some of the aforementioned titles, but that doesn’t make “I Can’t Give Anymore” less of an earworm. Moreover, its subtle and sobering sections give it accessibility and relatability.

In the track, Lani sings as a woman who’s at her wit’s end as she finally finds a measure of enlightenment and clarity after plucking up the courage to put an end to a love “that leads nowhere”—but, as she reminds the object of her effusive but largely underappreciated affection, it isn’t without trying: “It’s time we realize this is our setting sun/ Here I am, [with] nothing left to prove/ I keep trying to fight, but I still can’t get through to you.”

As the song demonstrates, Lani isn’t just gifted with a vocal instrument that can reach stratospheric heights with enviable ease and express a wide range of emotions; her time-honed interpretive ability also makes her rendition sound like it comes with built-in empathy and lived-in authenticity—and that’s no mean feat.