Why ‘Bahaghari’ rejection in December MMFF a ‘blessing in disguise’ 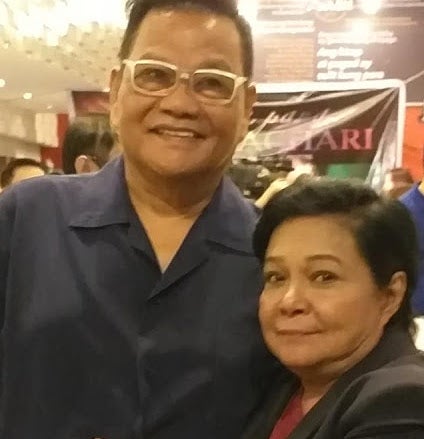 If the family drama “Isang Pang Bahaghari” would be as successful as Joel Lamangan’s previous film, “Rainbow’s Sunset,” then its supporters could expect a trilogy, according to its producer Harlene Bautista.

“Isang Pang Bahaghari” is a finalist of the 1st Summer Metro Manila Film Festival (SMMFF), which was supposed to run from April 12 to 21, but was postponed because of the new coronavirus disease (COVID-19) pandemic.

Asked how she thought the film would fare compared to the seven other SMMFF finalists, Harlene said: “The lineup is very varied—and that’s a good thing. But I’m confident that the audience will love this because it’s a family drama. Plus, they will get to see their idol, Superstar Nora Aunor, again on the big screen.”

“They have been waiting for this since last year. We were hoping for this to get included in the December film fest, but it didn’t make the cut,” she told Inquirer Entertainment. “We’re very proud of this one. I’m confident it will not disappoint.” 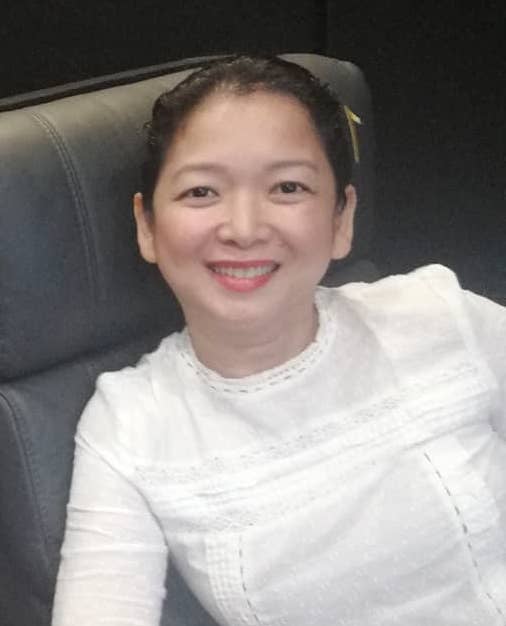 Lamangan observed; “All the summer finalists are good. This is where our movie should be included. It was a blessing in disguise that we didn’t make it to the MMFF’s December edition.”

The trilogy will still be about homosexual love, “but of a younger couple,” said Lamangan. “Rainbow’s Sunset” featured the late actors Eddie Garcia and Tony Mabesa, as well as Gloria Romero. It earned an estimated P50 million at the box office, won best picture at the 2019 MMFF, as well as best actor honors (for Garcia and Mabesa) at the 52nd Annual Worldfest in Houston, Texas.

“Isang Pang Bahaghari,” the director said, “is the story of a family whose father was absent for many years and is now returning. Why the family couldn’t accept him in the beginning and how they welcomed him eventually make up the whole story.”

Asked if Aunor met his expectations for this particular project, Lamangan said: “Her acting is excellent, as usual. She gets better as she ages.”

Lamangan added that, “Rainbow’s Sunset” was the inspiration of this new story. “It’s about a love that was kept hidden for a long time. It’s a love between Michael and Ipe (Salvador’s nickname), and how the family comes to terms with it,” he explained.

As for the trilogy, Lamangan said, “It will all depend on Harlene, and the audience’s reception to the second film. If they end up liking it, then I’d love to make another one.”