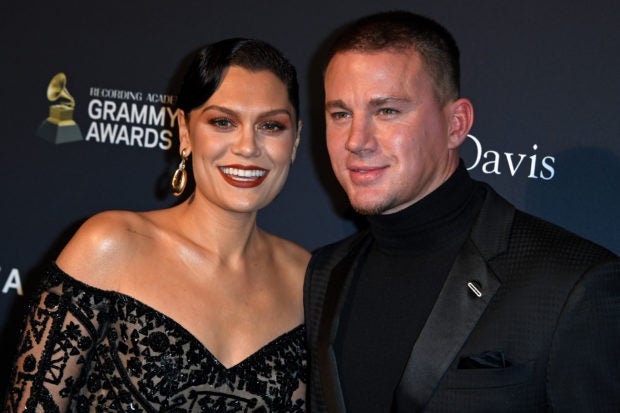 Channing Tatum and Jessie J have reportedly parted ways again after getting back together in January following a month-long split.

“They cared enough about each other to try again but realized it was better to move on,” a source told People yesterday, April 4. “It’s totally amicable.”

Prior to patching things up earlier this year, the two had previously broken up in December after more than a year of dating. When they first ended their relationship, they tried to repair it but the “timing was off,” another source said at the time.

Following their initial split, the “Magic Mike” star, 39, was seen on the dating application Raya. However, weeks after, Tatum revealed he and the “Domino” singer, 32, were back together by uploading a photo of them on his Instagram page.

“Gonna watch this unicorn [sing] tonight. Then we gonna get it in,” he said. “Horns out!”

The two artists remained candid with their relationship online. In late February, Jessie J uploaded a now-deleted video of Tatum’s six-year-old daughter Everly, whom he shares with his ex-wife actress-dancer Jenna Dewan.

Jessie J and Tatum reportedly began dating in October 2018 months after the actor announced his split with Dewan in April of the same year. Ryan Arcadio/JB