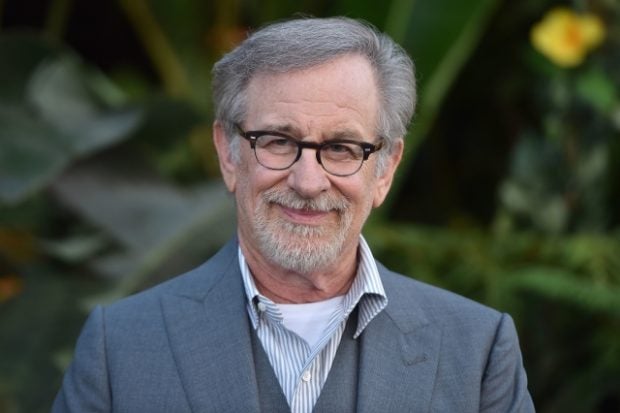 As the United States struggles to battle the COVID-19 pandemic, citizens of the country have been ordered to stay at home to stem the spread of the new coronavirus. Now the legendary director has joined forces with the American Film Institute to present a program of films to be watched and watched again during the lockdown. The first film chosen by the director of “ET, the Extra-Terrestrial” is none other than “The Wizard of Oz”.

“There’s no place like home.” The classic line from “The Wizard of Oz” has never made more sense than it does today amid the current health crisis. To encourage Americans to stay in, Steven Spielberg, in collaboration with the American Film Institute (AFI) has now announced the launch of an online movie club.

Every day, a classic film will be presented to the country’s moviegoers who are now being forced to remain in their homes. The screening will be accompanied by anecdotes, discussions and archive footage designed to present each of the works in context. The choice of the day will be presented by a celebrity in a video announcement along the lines of the one made by Steven Spielberg to unveil “The Wizard of Oz” which is the first film of the initiative.

The American Film Insitute website will offer different streaming platforms, some of which will only be accessible in the United States, and all of which will require some kind of payment for the rental or purchase of featured movies.

“AFI’s goal is to live in a world of art above anxiety,” said AFI president and CEO Bob Gazzale. “We’re honored to have Steven Spielberg, the greatest storyteller of our day, lead the way.”

In 1995, Steven Spielberg received the American Film Institute Life Achievement Award for his outstanding career in film. Seven of his films were included in the American Film Institute’s selection of the 100 greatest films of all time: “Jaws”, “Close Encounters of the Third Kind”, “Raiders of the Lost Ark”, “E.T., the Extra-Terrestrial”, “The Color Purple”, “Schindler’s List” and “Saving Private Ryan”. JB