Why Joshua was handpicked for upcoming mystery thriller 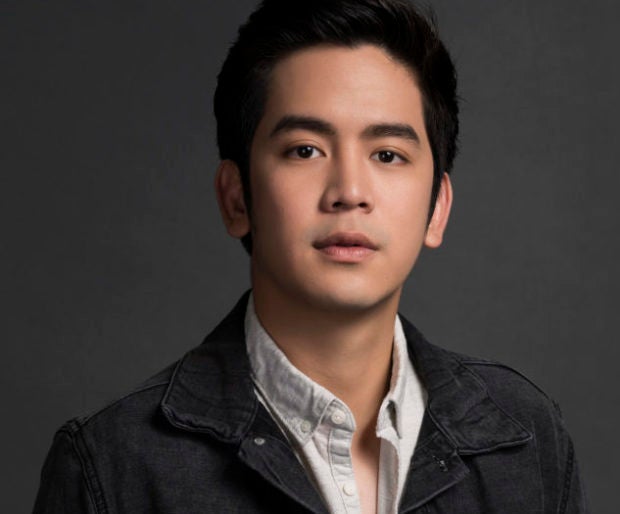 “He is one of the best actors we have now,” said director Chito Roño on why he personally picked Joshua Garcia to play one of the lead roles in his next film project, the mystery thriller “Ang Mga Kaibigan ni Mama Susan.”

Roño said he first watched Joshua in Antoinette Jadaone’s “Love You to the Stars and Back,” then in Mikhail Red’s “Block Z.”

“Also, the character he is playing (Galo Manansala) requires him to show different emotions. It would be interesting to see whether Joshua could do it,” Roño told Inquirer Entertainment shortly before they began shooting in March.

The director also said that while Joshua would have a love interest in the movie, “the audience won’t be able to see her.” 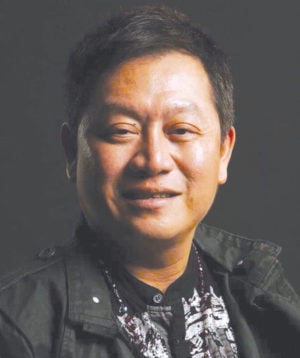 Roño also said he personally pitched the story to Regal Entertainment’s Roselle Monteverde, “because I found the book (on which it was based) to be very intriguing.” Roselle then asked author Bob Ong to write the screenplay.

“Except for the slight change in the ending, the script remains true to the book. Mama Susan, who is Galo’s grandmother, will have three or four friends in the story,” Roño explained. “I find Mama Susan to be creepy.” The character is portrayed by veteran actress Angie Ferro.

“Those who have read the novel know that this also tackles Mama Susan’s personality, and how she ends up becoming the leader of a religious cult,” he pointed out.

Regal and coproducer Blacksheep have yet to set a date for the film’s commercial screening. “I don’t work for a playdate. ‘Pag natapos, natapos,” declared the award-winning filmmaker.