Before his name became synonymous with greatness, it used to mean “meddlesome.”

This was at least for a film-TV director who had caught Meddlesome Chap (MC) trying to “direct” his coactors and the production team of the film he was part of. When Director confronted MC about it, the latter denied giving instructions to his teammates.

Director, however, shushed MC up, told him that she personally saw him in her monitor and heard him do it because he was wearing a lapel microphone at the time. And boy, did MC get some nasty scolding!

So on that day, when MC shot his rape scene in a supposed prison cell, his coactors could have sworn that his crying felt true-to-life.

Fast forward to a few years later, MC finally got his revenge on Director—when he was already involved in the creative process of his own projects. Director, meanwhile, could no longer find work on the network MC is part of—although no one dared to say that MC had a hand in this.

This week’s top show biz news in the Inquirer tabloid Bandera and why we are moved (if we are moved): 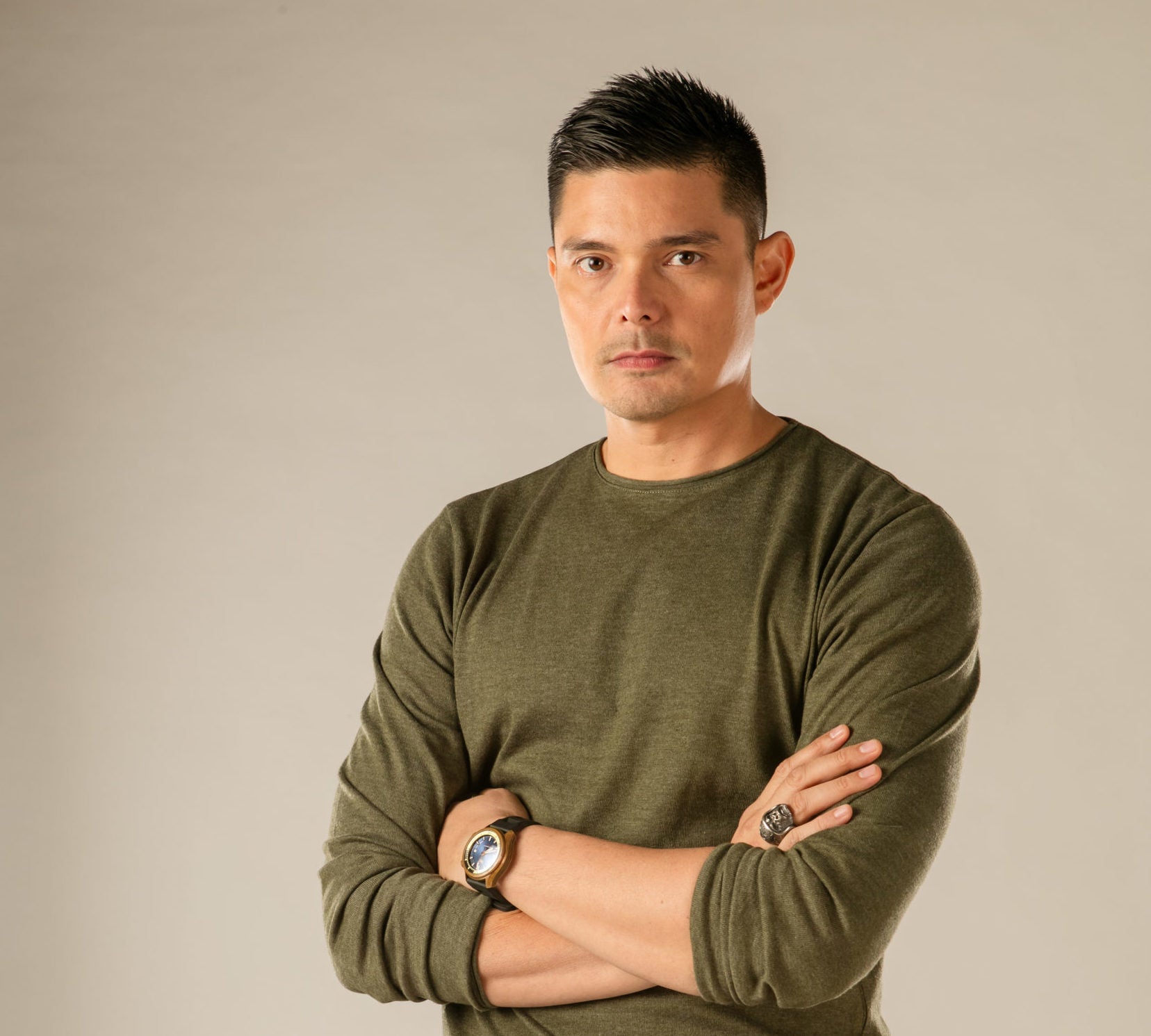 • Kilalang hunk actor, user daw kaya iniwan ng dyowa. (There are sooo many of this type in the biz.) 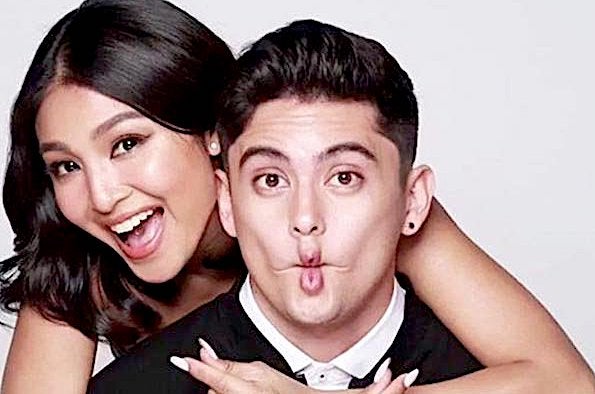 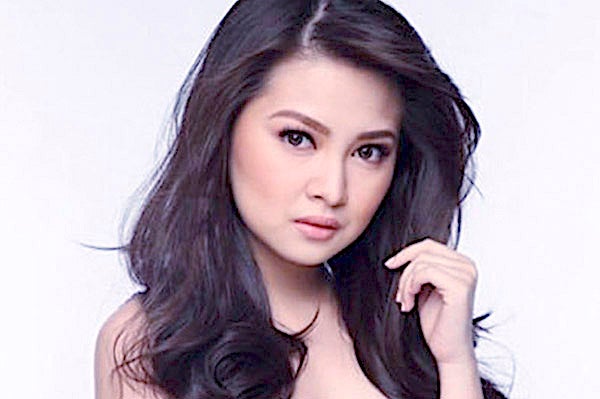 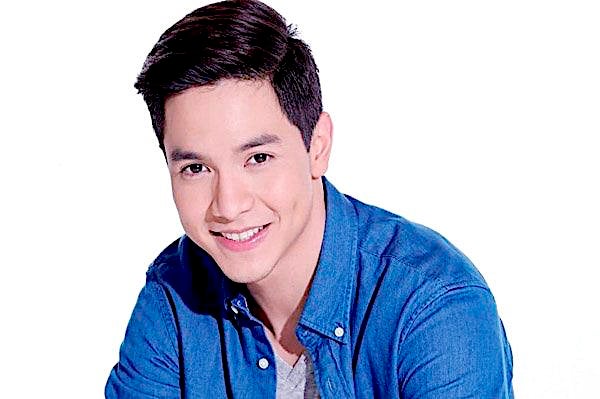 • Vin Abrenica mas palaban ang “bukol” kesa kay Aljur; walang takot maghubad. (What else can he show off if not those bulges?)