Jon Bernthal to star in pilot of ‘American Gigolo’ the series 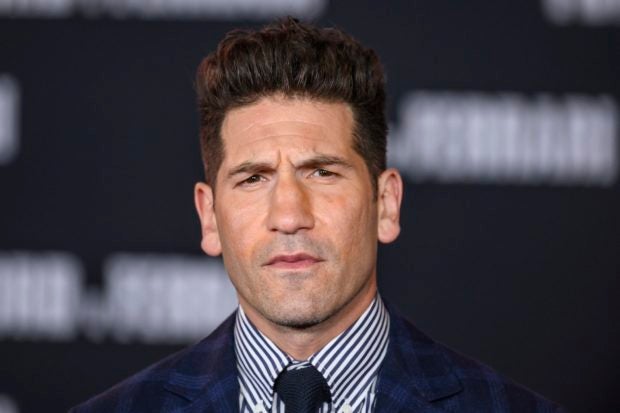 Jon Bernthal played Shane Walsh in the first two seasons of ‘The Walking Dead’ on AMC, and the role of the Punisher in the series of the same name, which ran for only two seasons. Image: AFP/Nick Agro via AFP Relaxnews

Having risen to fame in the post-apocalyptic horror series “The Walking Dead,” the man who played the character of Shane went on to feature in a variety of television and film roles, most recently as the lead in the series “The Punisher.” Now Jon Bernthal has just landed a further lead role in a series in development at Showtime.

Christened “American Gigolo,” the series is an adaptation of the 1980 movie of the same name with Richard Gere and Lauren Hutton. Forty years later, the talented Jerry Bruckheimer who produced the original film will executive-produce the new project. David Hollander (“Ray Donovan”), who also worked on the development of the series, will direct the pilot episode.

Jon Bernthal will play the role of Julian Kaye, who was recently released from prison. While trying to find work in the sex industry in Los Angeles, Kaye also investigates the frame-up that led him to spend 18 years behind bars for murder. The absence took him away from his true love, Michelle, with whom he is also trying to reconnect.

Production of the future series remains conditional on the network’s approval of the pilot.

Currently in high demand, Jon Bernthal will star in “Platform,” another series in development for American television channel FX. He will also feature in the cast for the “Soprano” prequel “Newark,” which is due to release in film theaters on Sept. 25, and is currently shooting Reinaldo Marcus Green’s “King Richard” alongside Will Smith and Liev Schreiber. IB /ra

Why Jon Bernthal almost turned down the ‘Punisher’ role