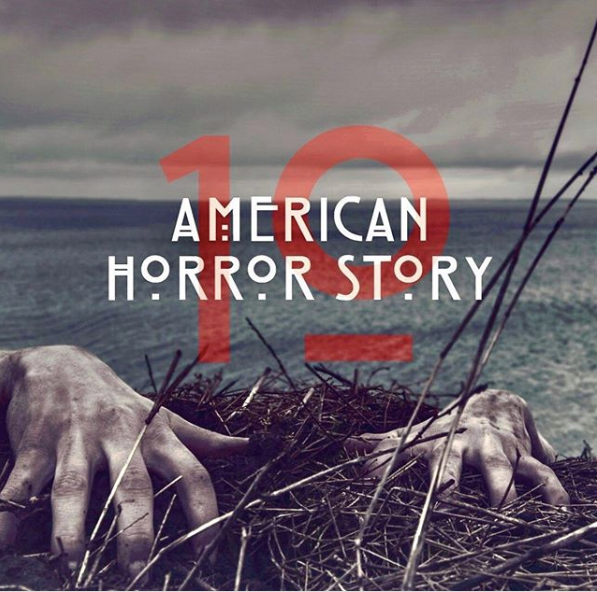 The first poster for the 10th season of “American Horror Story”. Image: Instagram/@mrrmurphy

A first poster for the upcoming season of the horror series unveiled on Instagram by the show’s co-creator Ryan Murphy offers some clues as to the new storyline, which has yet to be disclosed. Sarah Paulson, Evan Peters and Kathy Bates will be back in the cast along with newcomer Macaulay Culkin.

As he usually does, Murphy has taken charge of the promotion of the next installment in his ongoing series. The creative genius offered a foretaste of what to expect from season ten of “American Horror Story” when he uploaded an initial poster to his Instagram on Tuesday, March 10.

The poster shows an image of desperation with two hands grasping a cliff edge and an eerily calm ocean beyond, from which the owner of the hands is presumably trying to escape. This is accompanied by the ominous caption, “Things are beginning to wash up on shore.”

The first glimpse has already given a number of clues as to the plot of this tenth season, which is eagerly awaited by fans hoping for something that is as strange, gory and twisted as the show’s previous offerings.

No date has been communicated for the release of the tenth season of “American Horror Story”, however, the names of most of the cast for the series have been revealed.

Launched in 2011, successive seasons of the anthology series have explored a variety of horrible scenarios with a haunted house, a lunatic asylum, a witches’ coven and a freak show, which have made the show a popular success.

Each episode of the most recent ninth season was watched by an average of 9.8 television viewers. Since it was created by Ryan Murphy and Brad Falchuk, “American Horror Story” has also been acclaimed by television industry professionals, who have nominated the series 95 times for Emmy Awards, of which it has won 16.

Not surprisingly, the American television channel FX, which broadcasts the series, has given it a green light for three further seasons, which means that it will run until season 13. IB/JB