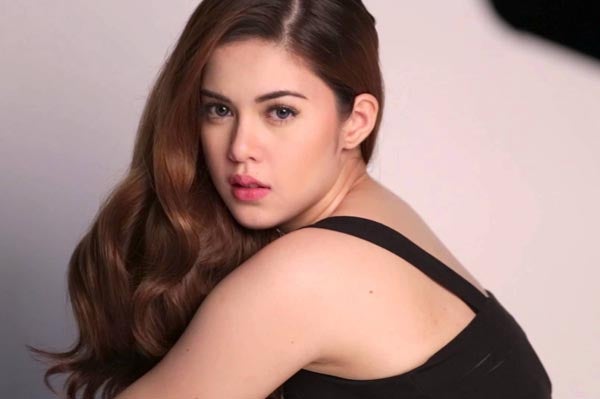 “It’s just a cameo, but I’m happy I was able to do it,” said actress Shaina Magdayao on agreeing to be part of the latest film project of her ex-boyfriend, John Lloyd Cruz, titled “Servando Magdamag.”

“Before shooting the film, my disposition was that I will do it for the love of Lav Diaz (the film’s director). But as we ended, and by the last shooting day, I’m happy to say that I was able to support not just my director, but also my friend, Idan (John Lloyd’s nickname),” Shaina declared.

“I can never say ‘no’ to Direk Lav. I was able to attend many international film festivals because of him. The exposure he has given me is something that I never thought I’d be able to experience in this lifetime. I owe him a debt of gratitude,” Shaina told reporters during the media gathering on Sunday for her latest film project, McArthur Alejandre’s “Tagpuan.”

“This is my way of thanking Direk Lav, by not saying ‘no.’” Shaina pointed out.

Asked to share about what it was like to work with John Lloyd for the first time, the actress said: “It was something that I didn’t see coming. Whenever you (media people) would ask me about it, I would always say that I didn’t think it was possible. But I guess just like this film (‘Tagpuan’), we experience ‘chance encounters’ in life. The opportunity presented itself, and it happened.”

Does this mean her friendship with John Lloyd has been rekindled? The two broke up in 2012, but Shaina has not publicly introduced anyone as her boyfriend since.

“We’ve always been OK,” she said of John Lloyd. “We would always bump into each other in ABS-CBN (their home network), like during the annual ball or events organized by Star Magic. We’re different people now, and obviously, we’re happy with our respective lives.”

She further said: “It’s just that the world of show business is small. I’ve never imagined we’d be together in one project. My role in the film is small, but it’s funny how people are really talking about it—maybe because it’s the first time. That’s why I said that when I get the chance, I will clarify that it’s not ‘our’ film. It’s ‘his’ film; and I just did a cameo.” 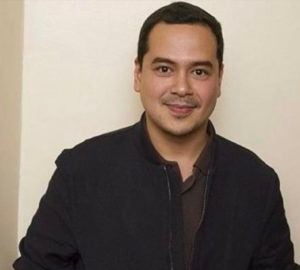 Another reason Shaina said she couldn’t turn down doing “Servando Magdamag” was because its story was by award-winning writer Ricky Lee, who also wrote the screenplay of “Tagpuan.”

The 30-year-old actress added that she has always been “in awe” of the award-winning screenwriter’s works and how he writes. “He leads us, but since he is also a teacher, he gives us space for our artistic inputs. It’s always enjoyable to work with someone who appreciates the contributions of his coworkers. The team behind ‘Tagpuan’ is very supportive of me,” she said.

Portraying the strong-willed Tanya, an illegal immigrant based in Hong Kong, was something Shaina said she has never done before. Playing her leading man is Alfred Vargas.

“There were times when I would ask for guidance from my director and Alfred (who is also the film’s producer) because I’ve never met someone with a personality like Tanya’s in real life. I wanted my portrayal to be sincere.

“Luckily, Direk Mac had been very generous with his inputs. I didn’t create my character on my own. You’ll understand what I’m saying once you’ve seen the movie.”

“Tagpuan,” which also stars Iza Calzado, was shot in Binondo, Manila; in Hong Kong and in New York. Produced by Alternative Visions Cinema, it is one of the eight finalists of the first Summer Metro Manila Film Festival, which will run from April 11 to April 21 in cinemas nationwide.