Korina Sanchez remembers times of sexism in journalism: ‘That’s past and passé’ 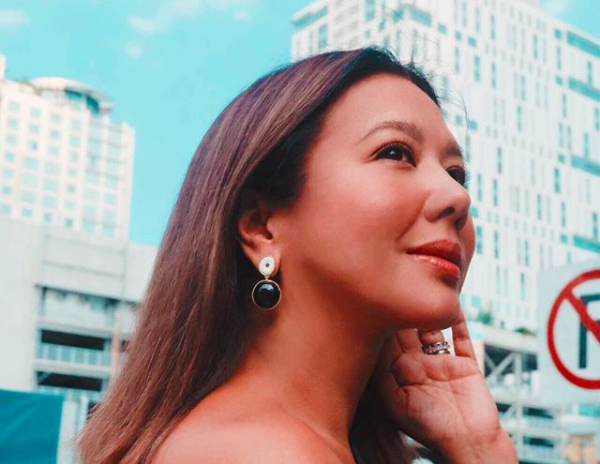 Renowned journalist and television host Korina Sanchez is celebrating Women’s Month by remembering the days when sexism prevented women to succeed in journalism.

Sanchez has experienced discrimination before as a reporter and “would be passed up for a great story” just because “war or the mountains or [Malacañang] were for the male reporters,” she revealed on Instagram yesterday, March 10.

“There was a time [when] women, to look equal to men in the workplace, had to look like men. This was true in the field of journalism,” the reporter stressed. “There were times in the past when I would be shamed for having long hair and curled with gadgets and product, for wearing red lipstick while doing the news or high heels while covering an event.”

Sanchez, however, emphasized that all this discrimination and sexism in the newsroom “is PAST and passé,” but noted that “it’s not like we women didn’t push. And we continue to push.”

Sanchez’s message came with a photo collage of herself, including beach and hiking pictures.

The 55-year-old has received several awards in the field of journalism in her decades-long career, which include: the Philippine Movie Press Club (PMPC) Star Award for TV Best Female Newscaster, the PMPC Star Award for TV Best Magazine Show Host (“Rated K”) and the Volunteers Against Crime and Corruption Award for Outstanding Radio Anchor.

Sanchez’s stellar journalism career, however, is not without controversy, as she had been criticized before for her remark on Typhoon Ruby in 2014, when she said she hoped Japan would bear the brunt of the storm, not the Philippines. In 2013, she also got into a virtual rift with CNN reporter Anderson Cooper after she criticized his reportage on Tacloban’s devastation brought about by Typhoon Yolanda.

She is most known for her TV news magazine show in ABS-CBN, “Rated K”, which first aired in 2004. JB