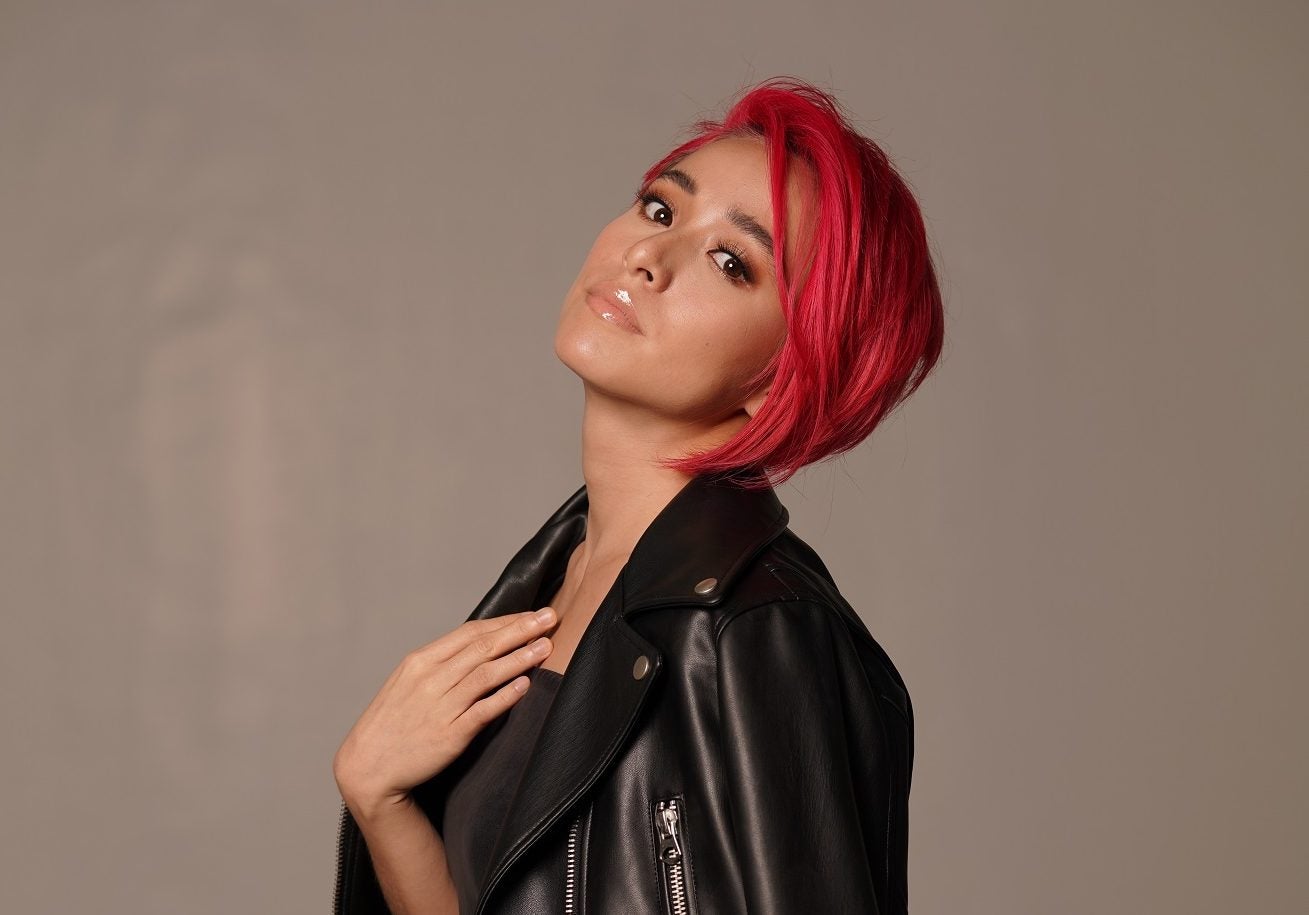 Cristine Reyes, who plays a battered wife in “Untrue” won the best actress award on Saturday (Manila time). Bernardo announced the news on Sunday morning, also telling the Inquirer that Reyes could have earned the judges’ nod because the film “showed her versatility” as an actress in portraying the role of Mara Villanueva, an overseas Filipino worker in Tbilisi, Georgia.

According to Bernardo, Reyes “had to play three versions of Mara: the past, the present and Joachim’s version. If you watch the movie, she played all three with focus and she did not mix the characters up, even if we did not shoot sequentially.”

In “Untrue,” which also features Xian Lim as Joachim Castro, Cristine as Mara works as a kitchen staff at a resto-bar. She has only been living in Georgia for three months when she meets Joachim, an investor in a vineyard and a five-year resident of the place. They marry after a whirlwind courtship.

One night, Mara, with her face swollen and bruised, arrives at a police station to report that her husband has gone missing. This “he said, she said” film uncovers truths, lies and dark pasts.

Bernardo also said that she hoped Cristine’s victory in Portugal would “at least give some attention to the movie.” She admitted that when it was first released commercially in the Philippines in February “it did not do well at the box office. We are still showing in microcinemas here in Metro Manila. I hope people will go watch it there.” 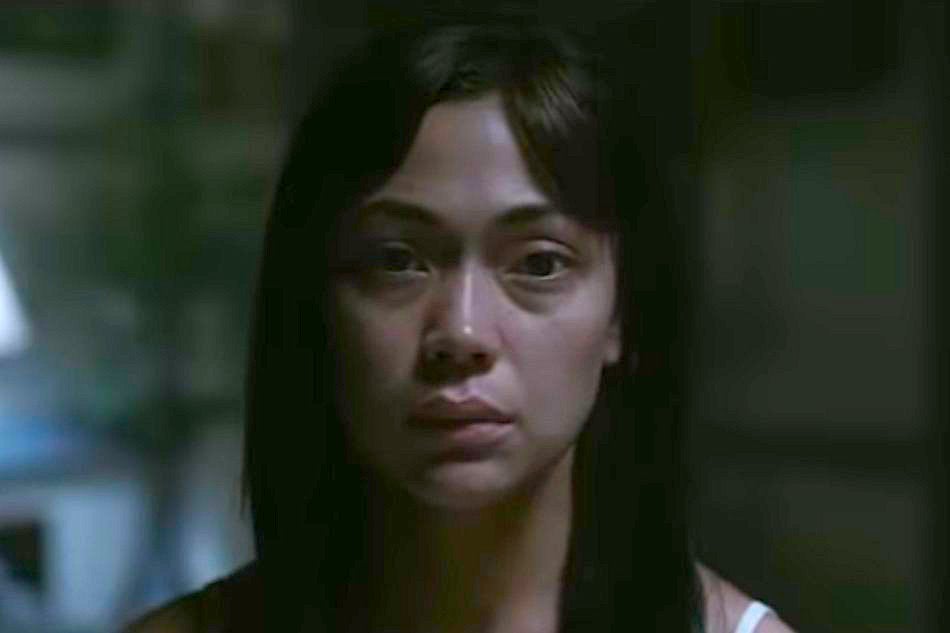 Cabrido said that more than for himself, he was happy to have won the award for the entire creative team. “Yes, the recognition was given to the director, and I’m grateful for it. But what’s important for people to know is that filmmaking is a team effort. I may be the captain of the ship, but I cannot claim all the victory. Everyone gave his or her input—my line producer, assistant director, script continuity and my creative producer,” Cabrido told Inquirer Entertainment on Monday afternoon

He said the award was something “I didn’t expect. There are already a lot horror-possession movies shown. The only reason we submitted this was so that it could participate in the festival. For ‘Clarita’ to be included in the main competition was already a great honor for us,” Cabrido pointed out.

“Clarita” is based on the true story of Clarita Villanueva, who was suspected of being a victim of demonic possession in 1953.

To have won the award, Cabrido added, “only shows that given enough time, you can really come up with a good film—something that you can really be proud of.”

In a previous Inquirer Entertainment interview, Cabrido said that the production of “Clarita” got stalled because they had to wait for Jodi, their one and only choice to play the lead role, because she was still part of a teleserye that was airing at the time.

“What Jodi gave to the film was more than what we expected from her. It just goes to show that, if you’ve already found your muse, your star, just wait patiently and she’ll make it worth your while,” the director said.

Cabrido also said that “Clarita,” which was released commercially in June 2019, could still benefit from the attention that it is currently receiving. “This will prolong the film’s lifespan. More people will be interested in it. This is a good thing, especially because it is still being shown on iWant,” he declared. 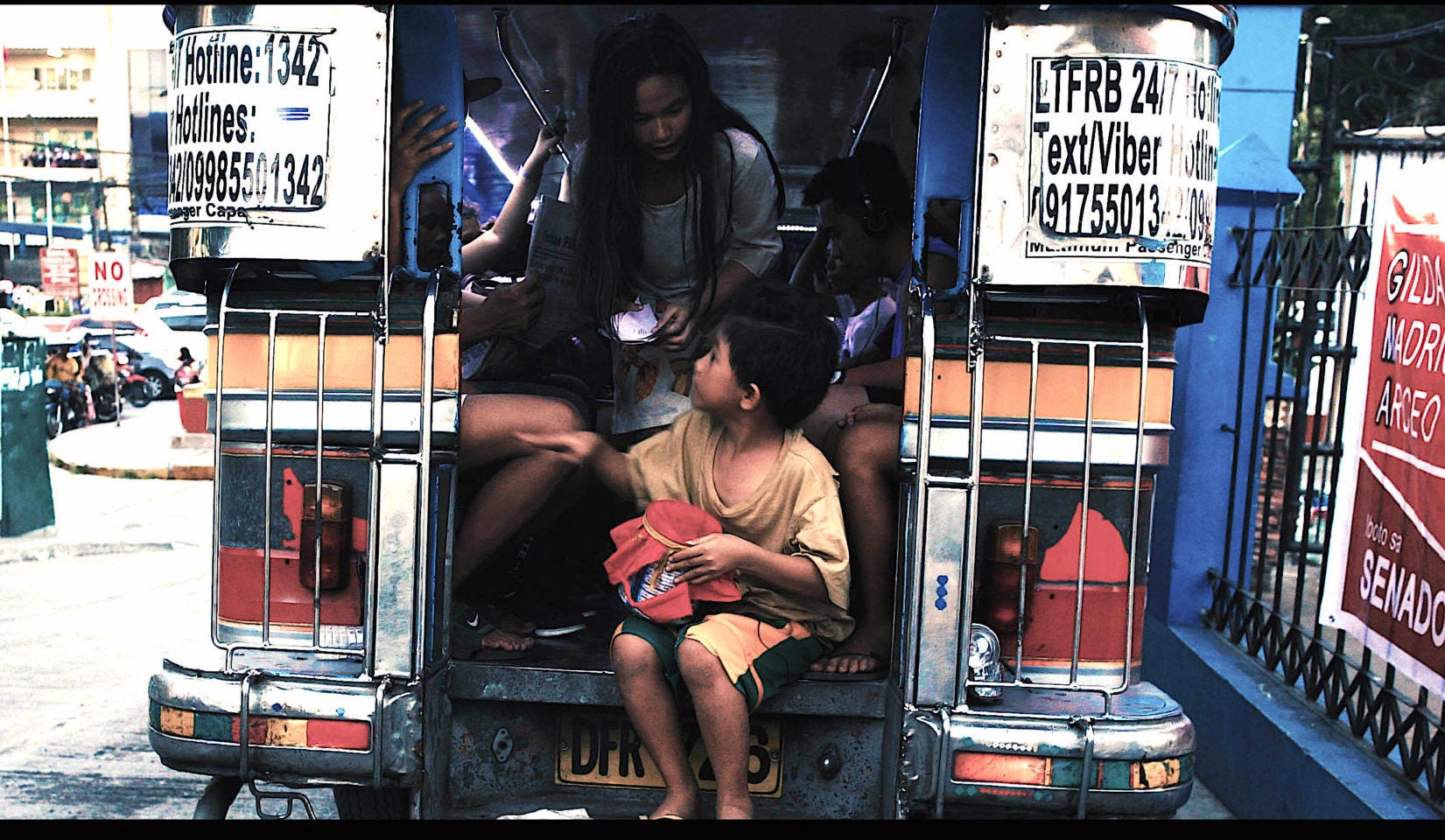 The IFVA is formerly known as the Hong Kong Independent Short Film and Video Awards. The 25th edition was held from Feb. 26 to March 7.

“The award is important for me because this festival is one of the most respected in Hong Kong, which has been giving awards for 25 years now,” Rebeta told Inquirer Entertainment on Monday afternoon. “The award serves as a validation of our effort because, although ‘Viral Kids’ has won other awards in the past, this is considered the films’ biggest.”

“Viral Kids” was one of three winners of the Lights, Camera, Magic three-minute film competition organized by ABS-CBN in 2019. It features interconnected stories of four street children who became viral online.