Why the music of Miguel Odron, ena mori and LoveLeo needs to be heard | Inquirer Entertainment

Why the music of Miguel Odron, ena mori and LoveLeo needs to be heard 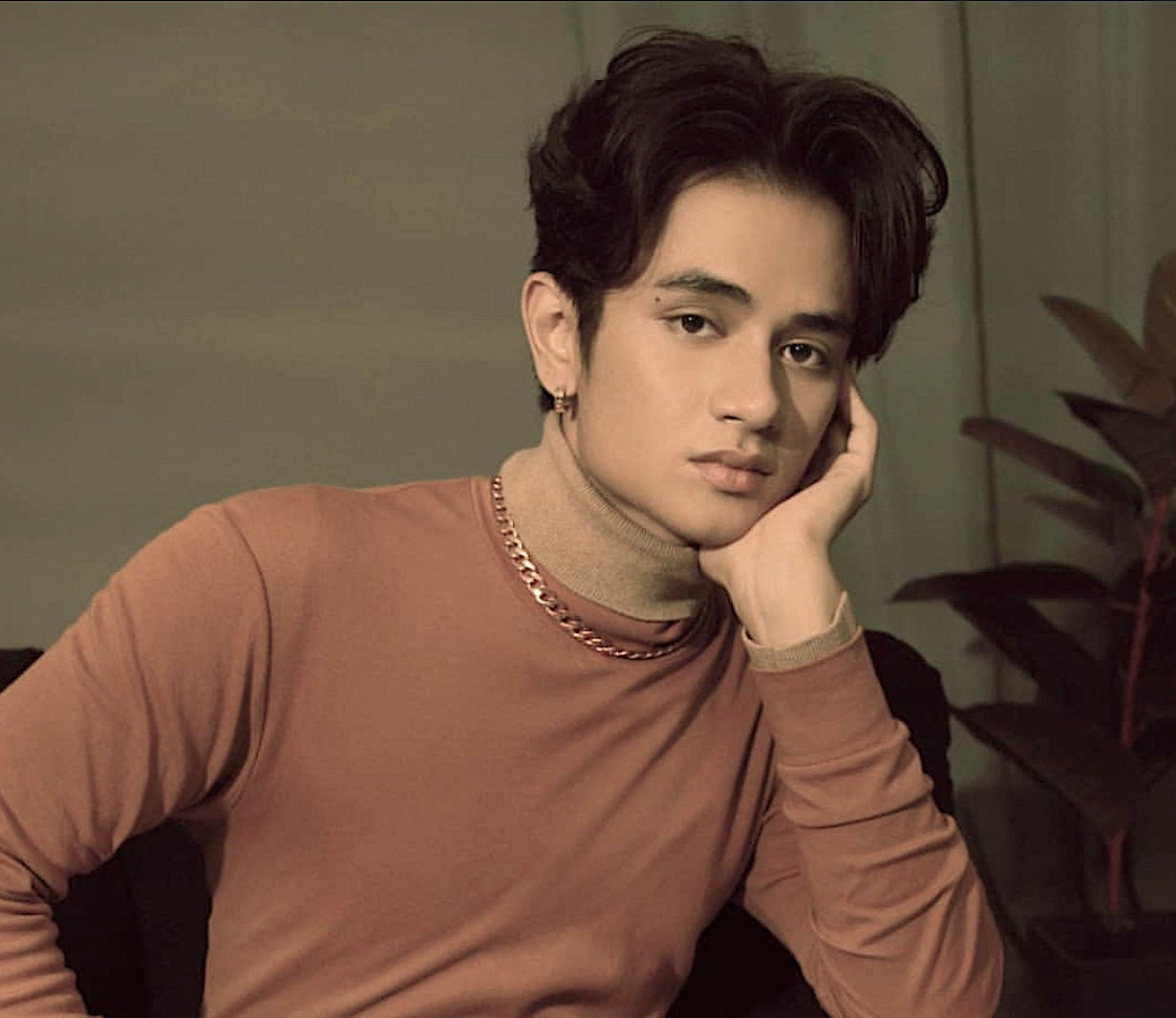 The song, about a guy who can’t resist the lure of the former squeeze who once gave him the runaround (“aggression, that’s your point of view/go on, tell me something new”), banks on sexy and sinewy vocals that slide soothingly into its R&B-fueled hooks.

“I wrote this from a very personal place, so I hope fans will be able to sense the authenticity in it,” Miguel says. “It’s about having so much resentment, but you keep coming back anyway because you hope for things to get better. You want things to change, but they never do.”

Despite its instant likability, there’s really not much melodic progression in it. But at least the groove driving it reeks of a smoldering romantic vibe that deftly captures the shy, sensitive and submissive soul that is singing and taking its lyrics to heart.

If you prefer something livelier to chase the midweek blues away, we couldn’t think of anything catchier than the synth-pop music of ena mori. 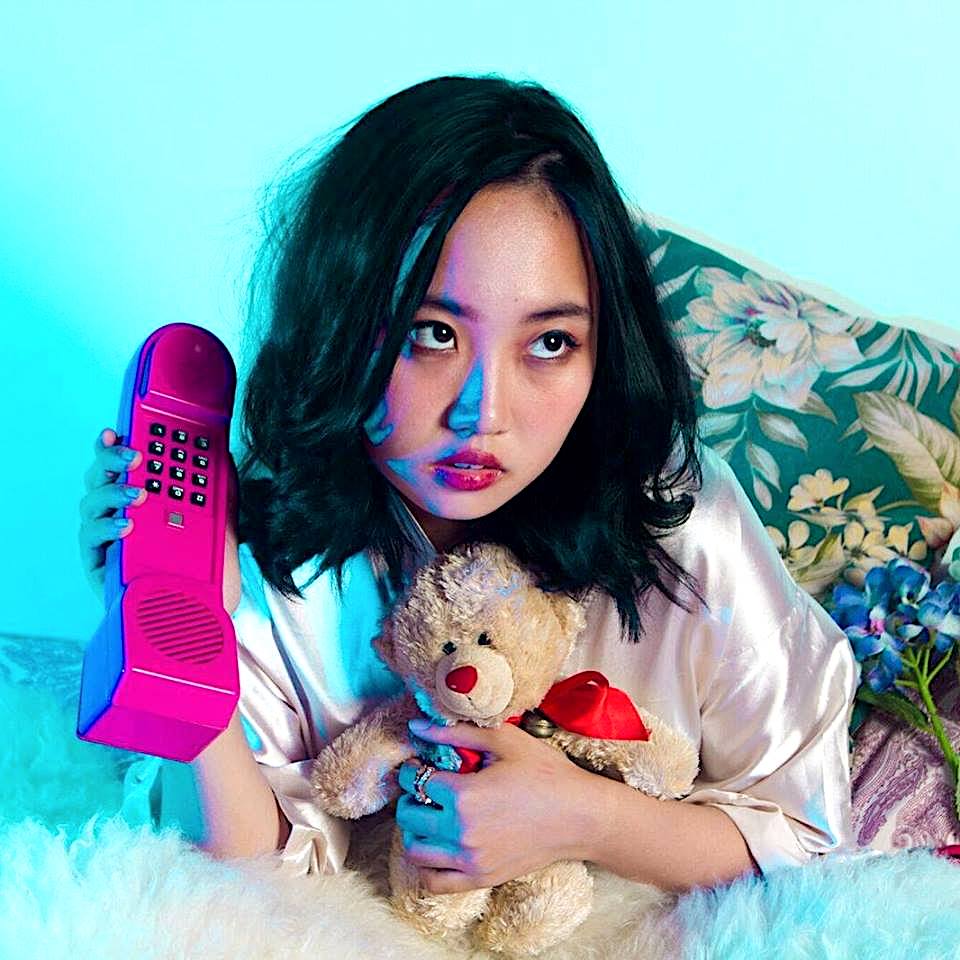 The Filipino-Japanese singer-songwriter is no slouch at sobering, introspective melodies (“Walk Away,” “Break”), as her self-titled eight-track album demonstrates. But ena’s forays into what is described as the “nu disco” sound, by way of the empowering single “Telephone,” proves just how well she marches to the beat of her own drum.

“Telephone” is as significant for its toe-tapping melodic froth as much as for its empowering lyrics. Yes, this independent thinker doesn’t need anybody to make her happy—ena’s too busy dancing on her own!

In another news, people have been busy swooning over and “speculating” about character actor John C. Reilly’s 22-year-old son, Leo, recently described by E! news as “the internet’s latest obsession.” Leo Reilly, more known to music fans as LoveLeo, immediately calls to mind the androgynous attractiveness and allure of the young George Michael and Freddie Mercury—comparisons that couldn’t be helped because of Leo’s quirky, off-kilter thrust as a recording artist.

For instance, there’s a lot of fun to be had in the playful videos released in support of his songs, “Boyfren” and “Rosie.” Go stream them on Spotify.

The guy sure knows how to appeal to his audience. And, as the lyrics of “Rosie” suggest, he doesn’t mind the attention, either: “Now you getting’ nosy/Actin’ like you know me/It’s a match, then a spark/I can help you see in the dark/Someone play this for dad, ASAP!”