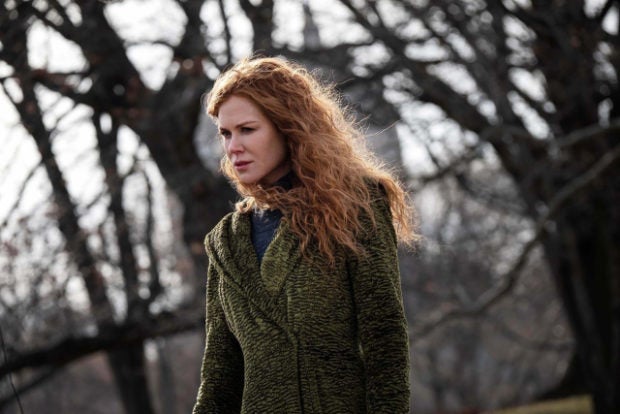 Nicole Kidman takes on the lead role of Grace Sachs in “The Undoing”. Image: Courtesy of HBO via AFP Relaxnews

The American television network HBO took advantage of the broadcast of a new trailer for its next miniseries to announce the release date for “The Undoing”, which has been set for Sunday, May 10, 2020.

Nicole Kidman will star alongside Hugh Grant in the psychological drama inspired by a 2014 novel.

Based on “You Should Have Known” by Jean Hanff, “The Undoing” tells the tale of Grace Sachs, played by Kidman, a renowned therapist with a devoted husband (Grant), and an adorable son (Noah Jupe), who is a student at one of New York’s most selective private schools. However, this seemingly ideal world is shattered by the disappearance of her husband, a violent death and the revelation of several terrible truths.

Kidman will once again be joining forces with David E. Kelley. The creator of the “Big Little Lies” series, which starred the Australian actress, has written the adaptation of Hanff’s book and will act as showrunner for “The Undoing”. Susanne Bier (“Revenge”, “Bird Box”) will direct the series, which will comprise six episodes that will debut on May 10 on HBO.