Welcome change of pace for estrogen-fueled latest season of ‘Westworld’ 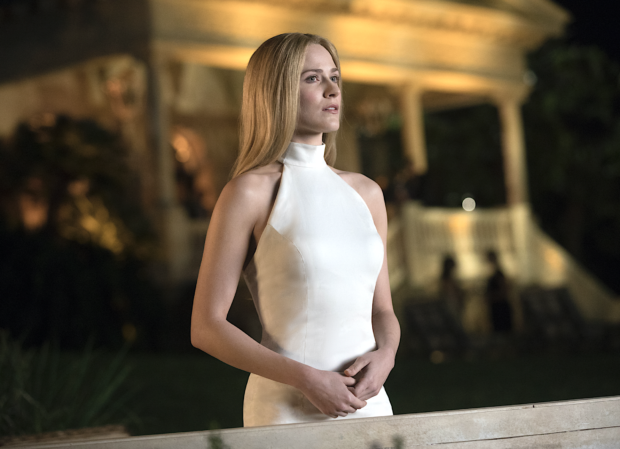 Just how many times does one have to die to realize his or her purpose? In the case of “Westworld,” whose eight-episode third season launches on March 16 at 9 a.m. on HBO and HBO Go, as many as modern technology would allow.

Death or violence has become such a recurring theme and circumstance for its lead characters that even James Marsden, who played gunslinger-cum-host Teddy Flood in the first two seasons of the show, began describing it in jest as an act of “building up goodwill.”

“Initially, I didn’t know that [me getting killed repeatedly] was going to continue to be a theme,” the dashing actor told us with a chuckle when we met him in Singapore four years ago to discuss the first season of the cautionary series.

“None of us really knew what was going to happen next, so that was part of the thrill. I like the unpredictability that results in circumstances that are driven by motives. Teddy has a moral code he’s programmed to follow.

“The show is about the human condition, and what it means to be human. What do we turn into when we can have everything we want without consequence? What happens when we’re allowed to break the rules? And what happens when we extract grief from our consciousness?” 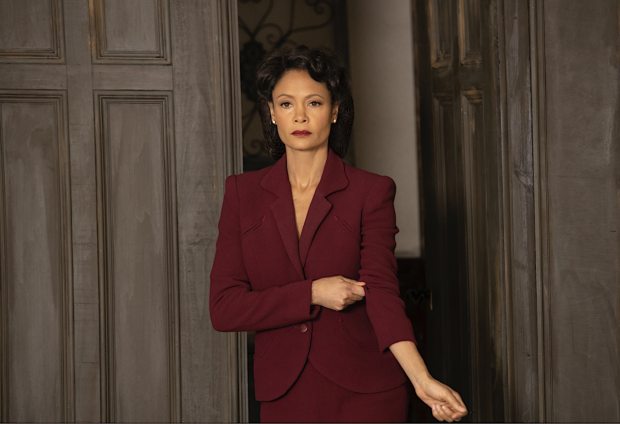 It’s this element of unpredictability roped into the series’ insights on identity, nature versus nurture, and the repercussions of sin that makes it consistently compelling.

For viewers who have yet to discover “Westworld,” the award-winning series was inventively reimagined from Michael Crichton’s 1973 cult classic starring Yul Brynner, about an amusement park founded by Dr. Robert Ford (Anthony Hopkins) where adults pay a huge price ($40,000/day) to turn their wildest and insane fantasies into reality by interacting with human-like automatons programmed to please its affluent visitors.

Season 2 further revealed how the theme park was being used as an attempt to “digitalize consciousness” and reach a level of immortality—a scary concept that is no longer so hard to imagine in the age of computers and social media.

The third season takes place three months after Dolores (Evan Rachel Wood) rebuilds Bernard (Jeffrey Wright) as part of an attempt to destroy humanity and ensure the hosts’ survival. It would be understandable for people to see the show as a thematic “mindf**k” that demands patience and dedication from viewers.

Based on the first-half of “Westworld’s” Season 3 we’ve seen, the production remains as thrilling as it is frustrating. It proves how its whip-smart cleverness has increasingly become an acquired taste meant for those who don’t prefer a show’s twists and turns to be predictable. 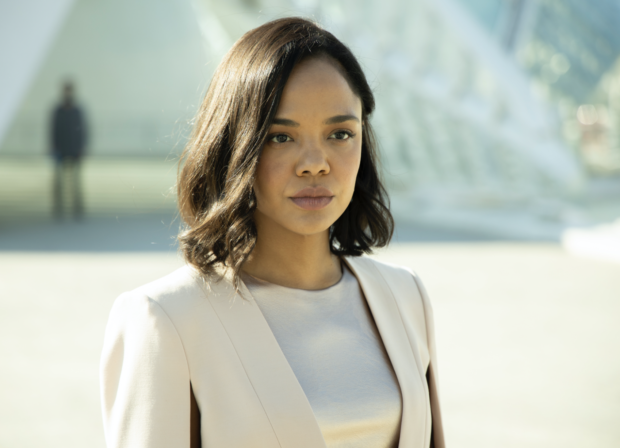 As Variety’s Andrew Wallenstein aptly noted, it’s a show that requires “faithful viewers to absorb story lines that border on the incomprehensible,” with Deadline Hollywood even quoting HBO programming president Casey Bloys as saying that the show isn’t for “casual viewers.”

Indeed, it’s a series that requires patience and focus from viewers who are tasked to piece together the narrative’s many mysteries. In fact, we had to watch episodes 3 and 4 twice to understand its increasingly intriguing but occasionally discombobulating development, far away from the confined spaces of the theme park we’ve grown to love.

Having said that, Season 3 is characterized by a sleek “Gattaca”- or “Blade Runner”-channeling look that grows on you as you follow the lovely but Amazon-like Dolores interacting with Charlotte. Even the latter must endure the mind games of Serac in his quest for dominance in the “consciousness-harvesting” company, Incite.

While raring for a revolution to fight for the sentient robots’ reason for being, Dolores must hold tight to the replicated data of all the guests who have entered Westworld—all four million of them! Her life gets more complicated when she crosses paths with former army vet Caleb, who becomes a sort of romantic “distraction” for Dolores. 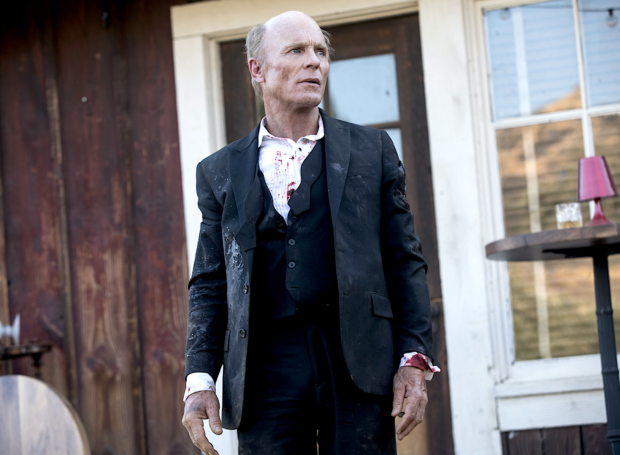 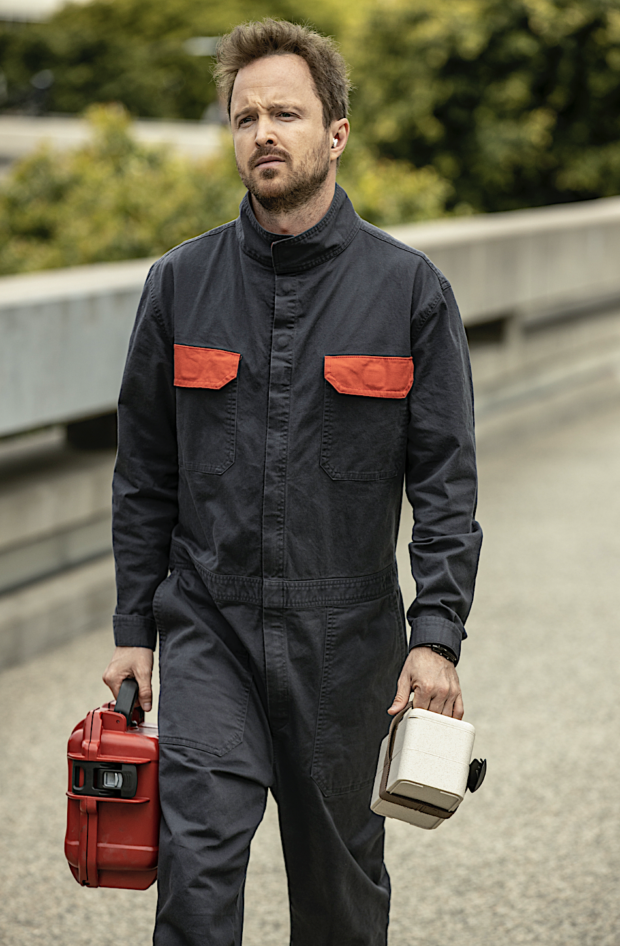 Providing another element of fun is the tandem of Maeve (Thandie) and Hector (Rodrigo) in a side plot involving a cat-and-mouse game of espionage in a war-torn country. This makes the show feel so disparate from the previous seasons’ more confined environment.

Just as involving is Bernard’s trip to Palawan—yes, but with locals speaking another East Asian language—on his way back to the cold corridors of Westworld, where all their woes originated!

The story and its cascading plotlines may not be all that coherent or cohesive, but they sure are thought-provoking and riveting enough to generate enthusiastic reactions for “Westworld’s” stylish approach and sensational flights of James Bond-conjuring fancy.

And they’re just as riveting with kick-ass women at the heart of the action. Let’s see if the rest of its second half has the “balls” to sustain this welcome change of estrogen-fueled pace.