What ambush revealed about Kim Chiu 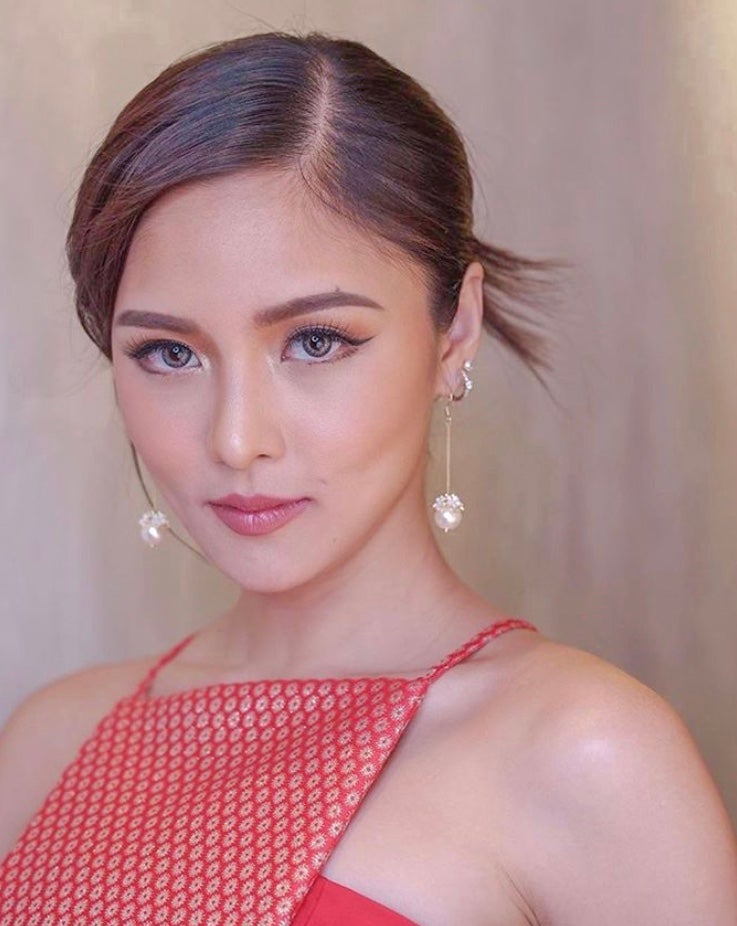 After Kim Chiu was named the winner of “Pinoy Big Brother: Teen Edition” in 2006, her name became synonymous with sweet and girly. That’s because of her charming personality. So, when someone is being demure, people would say, “Uy! Kumi-Kim Chiu ka!”

But today, the Kapamilya star’s name symbolizes something more. Even if she was still traumatized after the shooting incident on Wednesday, Kim went straight to her taping of “Love Thy Woman.” So now, when we refer to someone who’s a true professional, we can say, “She’s doing a Kim Chiu.”

It must have been a case of mistaken identity. As her driver said, “Wala namang kaaway si Kim at ang pamilya n’ya.” I totally believe him because I can vouch for how genuinely nice Kim is.

When my son IC Mendoza did a movie with her, she vo­lunteered to buy the jacket that IC was eyeing in the shop where they were shooting. Sweetness is indeed her forte. Show biz would be a kinder place if there were more celebs like Kim, so hooray for her second lease on life. 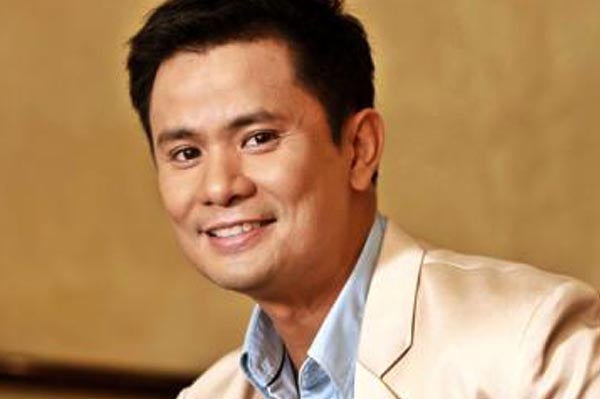 I remember when Regine Velasquez-Alcasid told me, chuckling, “Ogie wonders why people call me Ate Reg, but they call him tito, instead of kuya.”

The concert features a vast repertoire of “tito hits” from the Beatles, James Taylor, Hall and Oates, Spandau Ballet and more. Ogie and Ian will make the audience sing along and join in their laugh-out-loud repartee.

Being close to Ogie, I must say that the wonderful qualities he has as a friend are the same ones he has as a “tito.”Here’s my chat with Ogie:

What prompted you to mount “KT?”

My company, Ateam, produced Ian’s two-night concert at Music Museum, and it was a big hit. So, we thought of a collab concert.

How do you handle midlife crisis?

I have gone past the midlife crisis already. It’s been quite a journey, but what keeps me afloat are my friends and fa­mily.

Ian and I are really different in the sense that I am a singer-songwriter who dabbles in acting and he’s the complete opposite. We make an interesting combo.

How would you define a “kilabot” tito?

Someone who can laugh at himself and not worry about aging. He is someone who can still be naughty at times, but prefers to be responsible as a husband and dad.

What do you find hard to understand about millen­nials?

What’s your advice to millennials?

To take their studies seriously. The discipline of learning and mastering will benefit them in their adult life. Never be afraid to take risks.