Dawn Zulueta looked timeless as she turned 51 years old yesterday, March 4, and joked that she was still a “#dalagangpilipina.”

The actress marked her special day by posting a photo of herself on her Instagram page that showed off her still-youthful appearance.

View this post on Instagram
FEATURED STORIES
ENTERTAINMENT
‘Proud of you all’: Vice Ganda, Luis Manzano show support for past ABS-CBN artists in other networks
ENTERTAINMENT
JC founders Jonathan So, Carlito Macadangdang hailed as Most Outstanding Global Entrepreneurs
ENTERTAINMENT
‘Avengers’ stars defend Chris Pratt after he was voted ‘Worst Hollywood Chris’ on Twitter

On the eve of her birthday, the actress had a get-together with the mothers of her son’s varsity basketball teammates.

Many of her fellow celebrities also took the time to greet her on her special day, such as Cheska Garcia, Amy Castillo, Maritoni Fernandez and Cherry Pie Picache. 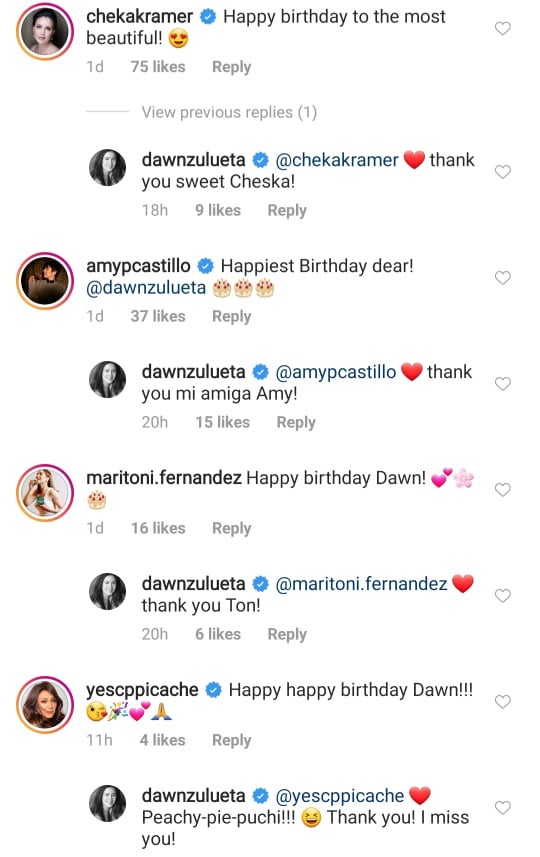 Along with the well wishes, Zulueta received flower arrangements from Boy Abunda and Vice Ganda, whom she calls her “Twinnie.” She posted clips of the presents on her Instagram Stories. 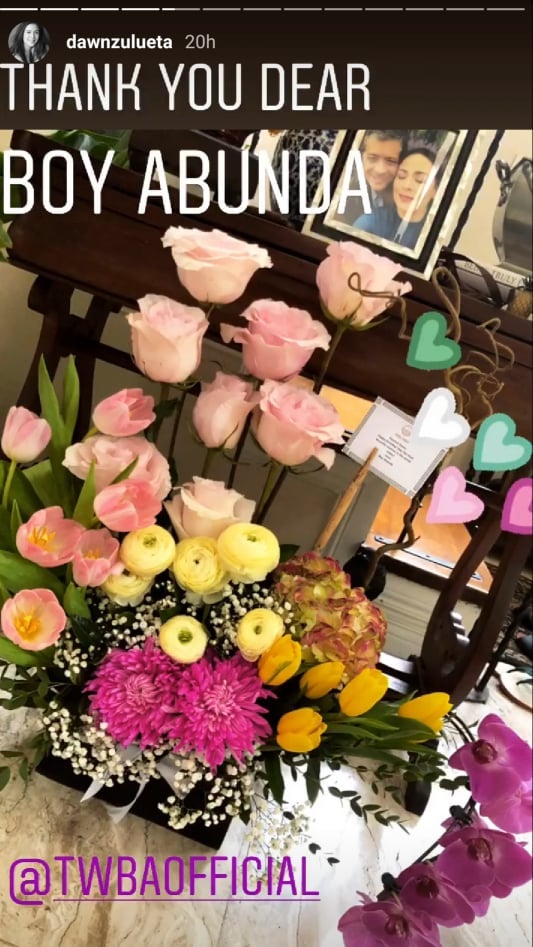 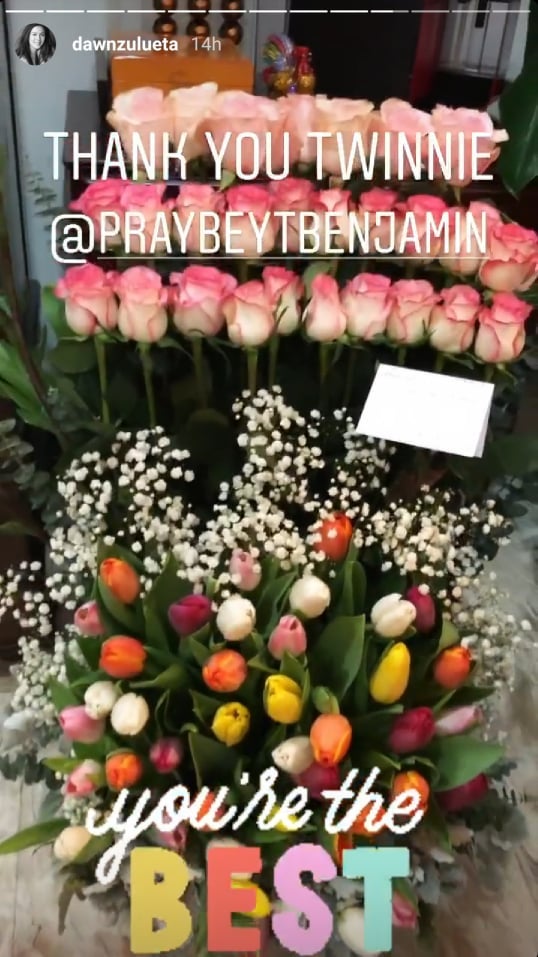 Aside from her career in acting, Zulueta has also been honing her skills in music. She began to play the piano in 2017, and has been practicing every day.

The actress showed off her skills when she played French pianist Erik Satie’s composition “Gymnopédie No.1,” which she uploaded on her Instagram page on Feb. 21.

“Gymnopédie No.1”, one of 3 compositions by French composer and pianist, Erik Satie. . . . This is my 3rd completed study piece since I began learning to play the piano in 2017 🎶 I practice everyday 🌟 . . #ouido #gymnopedie #eriksatie #classical #classicalmusic #pursueyourpassion