Disney Plus to revive ‘The Proud Family’ animated series 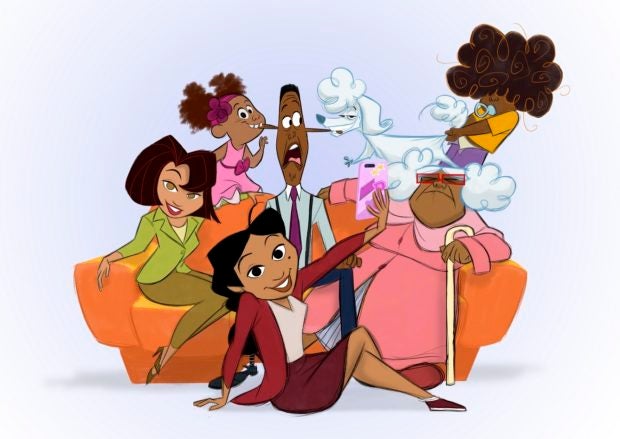 The new series will feature original cast members including Kyla Pratt as Penny Proud. Image: Courtesy of Disney via AP

The Proud family is making a comeback.

The Disney Plus streaming service said Thursday it has ordered a revival of the animated series about an African American teenager and her extended family.

The new series, “The Proud Family: Louder and Prouder”, will feature original cast members including Kyla Pratt as Penny Proud and Tommy Davidson and Paula Jai Parker as her parents, Oscar and Trudy.

Soleil Moon Frye is returning as Penny’s pal Zoey Howzer, and Cedric the Entertainer will reprise the role of Uncle Bobby.

“In our minds, the show never really went away, as we still had tons of stories left to tell. It’s the perfect time to bring back this show, and we can’t wait to take fans, old and new alike, on this journey with us,” executive producers Bruce W. Smith and Ralph Farquhar said in a joint statement.

Production on the series is underway, with a release date yet to be announced.

Episodes of the original 2001 to 2005 Disney Channel series, “The Proud Family”, are available on Disney Plus. RGA