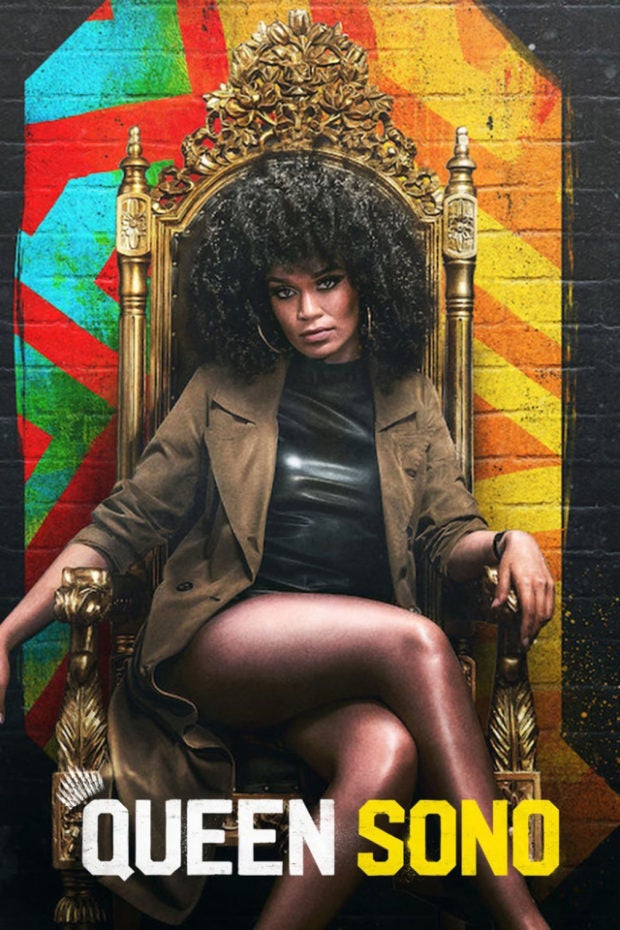 The new series, one its first investments on the continent, premiered in Johannesburg on Thursday night.

Created and directed by leading local satirist and actor Kagiso Lediga, Queen Sono is part of Netflix’s broader “Made in Africa, Seen by the World” strategy.

Shot at more than 37 locations including in Kenya, Zanzibar, Nigeria and South Africa — Queen Sono is the first original script-to-screen series from Africa.

“I have always been the face of a strong African woman; it’s not new to me but I’m now representing a character on screen who is, I think reflecting all the women in Africa that are strong, black African women,” said Thusi, who is also a star of United States FBI thriller series “Quantico”.

The production shows “exactly what we wish to do which is telling stories about Africa by Africans,” said Ted Sarandos, chief content officer at Netflix.

After attending the premier Lufuno Mutheiwana, 48, who works at a retail store, said it was time Africa tells its own story.

“It shows that we as Africans we can to do things by ourselves, we don’t need Europeans or Asians or anyone to tell our own stories. We understand ourselves and we can actually tell our story better than anybody else.” RGA