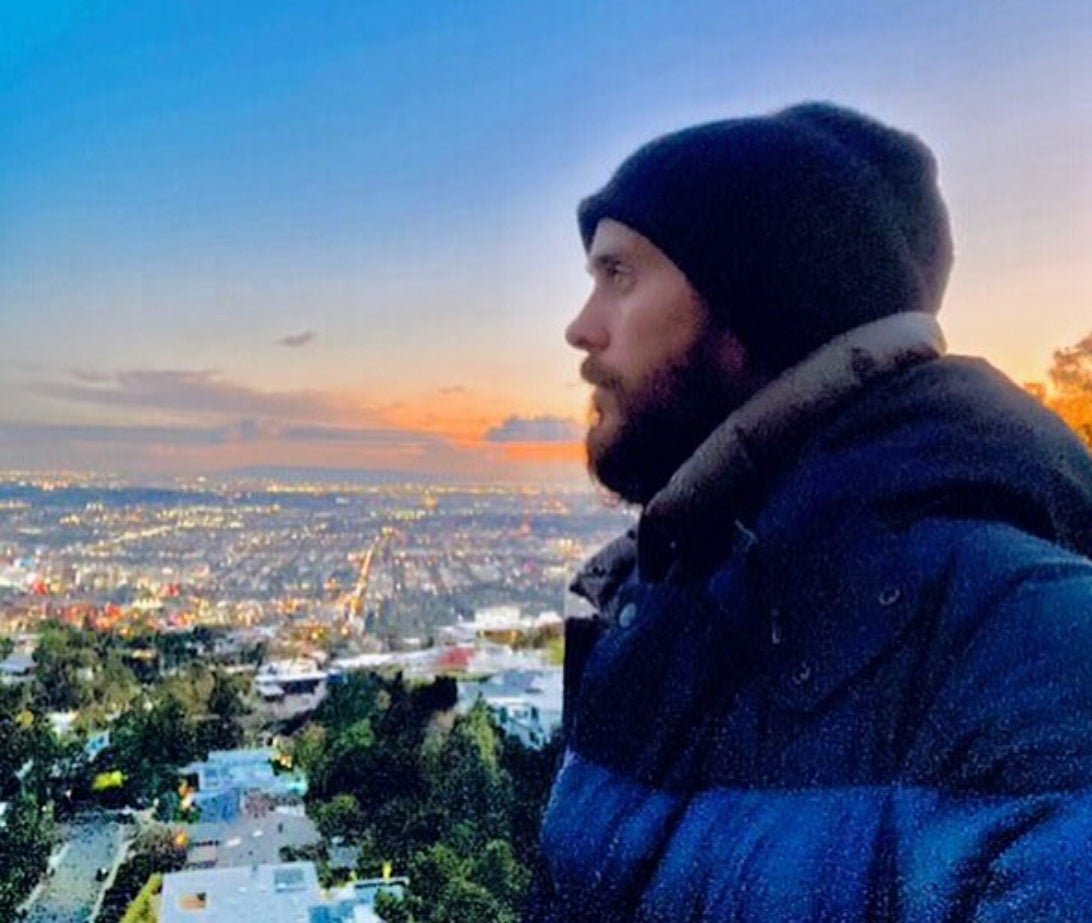 Jared Leto, who won the 2014 Academy Award for best supporting actor for his role as a transgender woman named Rayon in the film “Dallas Buyers Club,” was waxing poetic about the City of Angels in a recent Instagram post.“Years ago, I wrote a song called ‘City of Angels’ after coming home to LA after a long tour. There’s something mythical about Los Angeles. It has certainly been a magical place for me, not necessarily because of the landscape and the weather but because of the community. It’s a group of like-minded people that comes together and looks for ways to make the impossible possible.”

Leto’s next project is Sony’s vampire antihero movie “Morbius,” which is scheduled for release on July 31. 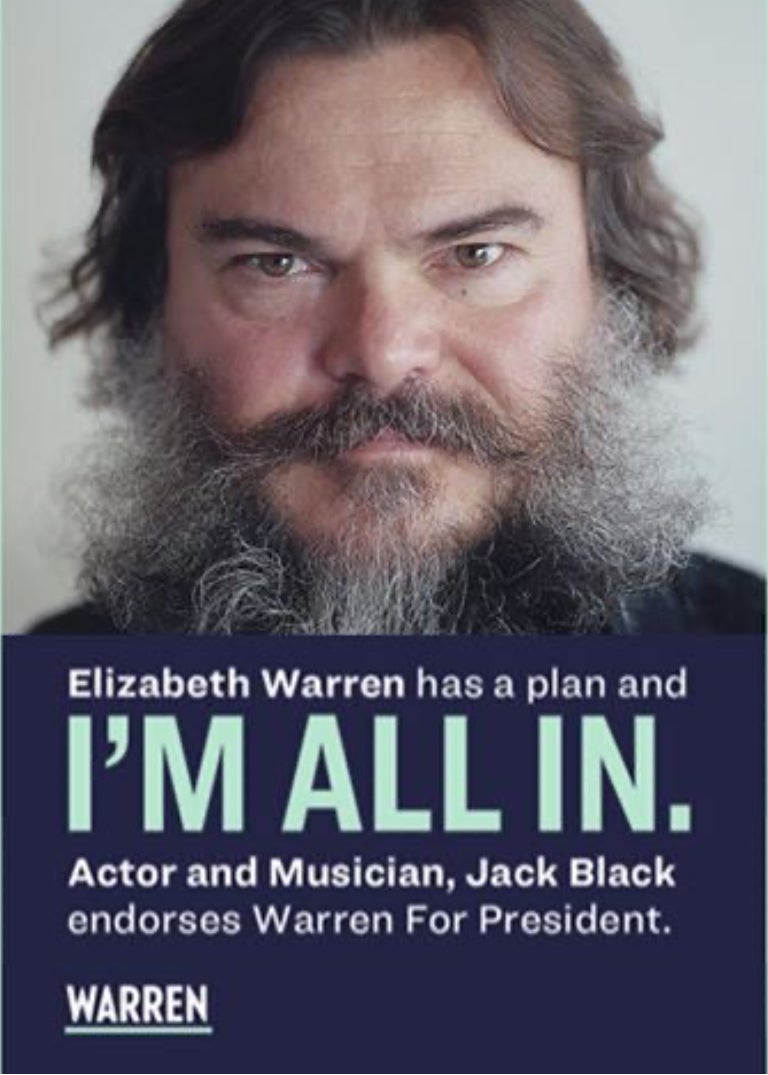 Jack Black’s choice of US president

Actor, comedian and musician Jack Black has just posted on Instagram his support for Senator Elizabeth Warren, who wants to be the Democratic Party’s candidate for president of the United States.

Black, who starred in the hit “School of Rock” and was recently seen in “Jumanji: The Next Level,” said Warren “has a plan.” Warren, a former academic and currently a senior US Senator from Massachusetts, is one of several Democrats hoping to challenge Donald Trump in the presidential elections in November. Her campaign webpage said she “really [has] one simple plan: We need to tackle the corruption in Washington that makes our government work for the wealthy and well-connected, but kicks dirt on everyone else, and put economic and political power back.”

The New York Times has endorsed both Warren and fellow US Senator Amy Klobuchar in the 2020 Democratic Party presidential primaries. Early primary results have Senator Bernie Sanders leading the pack of Democratic hopefuls.