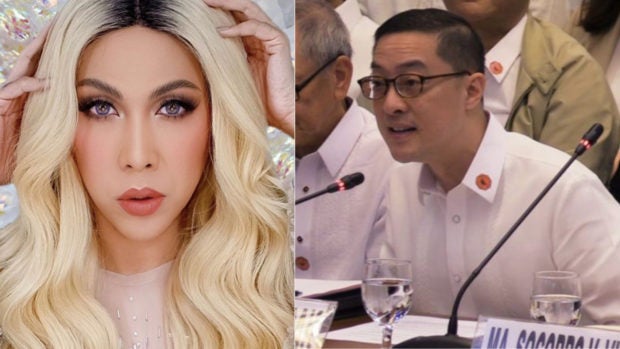 The CEO became a trending topic on Twitter alongside the hashtag #ABSCBNFranchiseRenewal.

Vice thanked the TV network’s supporters on his Twitter account yesterday. He also made a joke about the netizen’s reactions to one of his big bosses.

(Thank you for your support and love Kapamilya! We do not want to hurt your feelings but, yes, sir Carlo Katigbak has a wife.)

Some responded to Vice’s post, expressing their disappointment on the update about their newest eye candy. TV host Gretchen Ho also retweeted Vice’s post with a series of laughing emoji.

During the Senate hearing, the TV network’s CEO apologized to President Rodrigo Duterte over a controversial political ad, paid by former senator Antonio Trillanes IV, which it aired in 2016. Justice Secretary Menardo Guevarra also clarified that ABS-CBN’s franchise will expire on May 4 not on March 30. JB