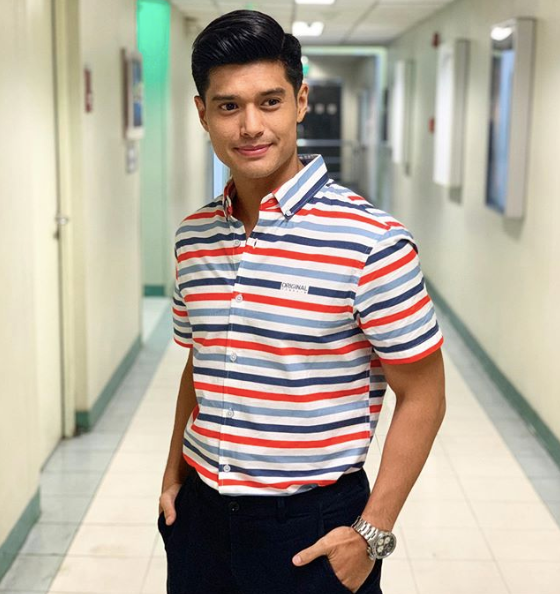 JC de Vera has been suffering from a complete Achilles tendon rupture recently, which requires him to use a crutch while he recovers from the injury.

The actor revealed the injury alongside an X-ray photo of his right foot on his Instagram page yesterday, Feb. 23. He did not explain how he sustained the rupture.

An Achilles tendon rupture is a complete or partial tear of the tendon when it is stretched beyond its capacity, as per the American College of Foot and Ankle Surgeons. One can sustain the injury from various activities such as forceful jumping, pivoting and sudden accelerations while running. It can also be caused by tripping or falling.

After revealing his injury, de Vera also assured his fans that he is already on his way to recovery.  He later uploaded a photo of his right foot in a cast beside a crutch, as seen on his Instagram Stories. 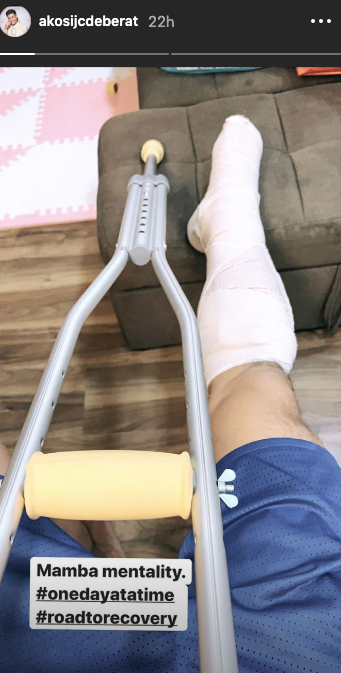 “Mamba Mentality,” he said, referring to the famous phrase of the late basketball star Kobe Bryant.

Prior to his injury, the actor has been constantly uploading videos of his workouts on his YouTube channel. Apart from his active lifestyle, de Vera previously starred in the 2019 action-drama series “The General’s Daughter” alongside Angel Locsin, Eula Valdes and Albert Martinez. JB