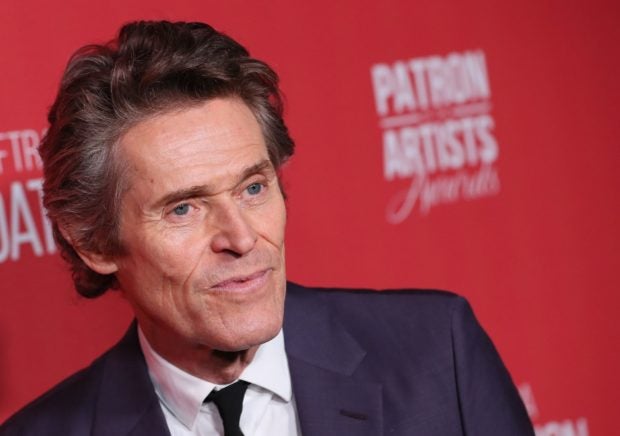 Christened “The Card Counter,” the film is to be written and directed by Paul Schrader and produced by Martin Scorsese, and will star Willem Dafoe, Tiffany Haddish, Tye Sheridan and Oscar Isaac.

In “The Card Counter,” Oscar Isaac takes on the role of Tell, a card player who ekes out an existence spending all his time in casinos. His life is set to change when he meets Cirk (Tye Sheridan), a man looking for help to take revenge on an army colonel (Willem Dafoe). Backed by a mysterious investor named La Linda, played by Tiffany Haddish, the trio goes on the road before attempting to win a World Series poker tournament.

In the wake of “First Reformed,” Paul Schrader will once again take a seat in the director’s chair with a script that he has penned himself. In this new venture, the writer-director will once again team up with Martin Scorsese, who will executive-produce the project.

“The Card Counter” will be the fifth collaboration between the two veteran filmmakers, who worked together on “Taxi Driver” in 1976, “Raging Bull” in 1980, “The Last Temptation of Christ” in 1988 and “Bringing Out the Dead” in 1999, with Paul Schrader writing and Scorsese acting as director.

“Scorsese and I liked the symmetry of it, the reflection of a long association and mutual love of hand-made films,” said Paul Schrader.

The project to make “The Card Counter” will be shopped at the film market, which takes place alongside the Berlin Film Festival, and HanWay Films will take charge of the international distribution of the feature.

Along with this project, Paul Schrader plans on writing and directing a western entitled “Nine Men from Now,” which will also feature Willem Dafoe in a major role. IB /ra