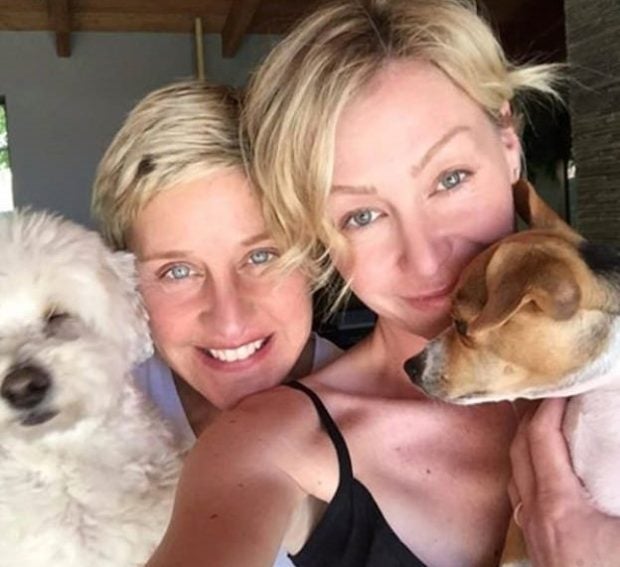 DeGeneres was reacting to a photo and story from the Washington Post: “Construction crews began blasting sites within Arizona’s Organ Pipe Cactus National Monument as part of the construction of President Trump’s border barrier, and the affected areas include sites sacred to Native American groups, according to a congressman from Arizona and advocates.

“The Organ Pipe Cactus National Monument is an internationally recognized biosphere reserve—meaning, it has plants and animals so rare that the United Nations has given it a special designation. It includes about 330,000 acres of designated wilderness and is home to ancestral grounds sacred to the Tohono O’odham Nation, one of at least a dozen Native American groups that claims connections to grounds within the monument.

“Rep. Raúl M. Grijalva (Democrat-Arizona), whose district includes the reservation, said crews this week began blasting through parts of Monument Hill, which include a burial site for the Tohono O’odham Nation …”

If Degeneres was upset, Hollywood’s top eco-warrior, Leonardo DiCaprio, certainly was just as outraged by Donald Trump’s latest offense against the environment and Native Americans and was among the first to repost the same Washington Post news.

Another ‘first’ for Leo

Speaking of DiCaprio, he surprised the Oscars 2020 crowd when he brought his current girlfriend, 22-year-old Camila Morrone, to the ceremonies.

Although the pair arrived minutes apart, Morrone was later seen seated between DiCaprio and Brad Pitt, his costar in “Once upon a Time … in Hollywod” who received the Academy of Motion Pictures Arts and Sciences’ best supporting actor trophy. 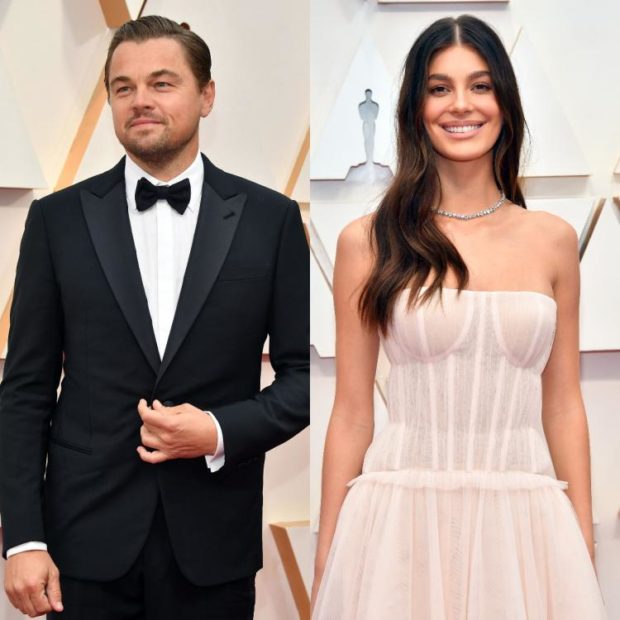 It was the first time DiCaprio and Morrone were seen at the same event this award season. At the Golden Globes, comedian Ricky Gervais, who hosted the annual event organized by the Hollywood Foreign Press Association, poked fun at DiCaprio’s reputation for dating younger women.

“‘Once Upon a Time … in Hollywood’ [is] nearly three hours long. Leonardo DiCaprio attended the premiere, and by the end, his date was too old for him,” Gervais quipped.

Morrone, DiCaprio’s Oscar date, is also an actor. She appeared in the critically acclaimed indie film, “Mickey and the Bear.”

Read Next
Why Donny is happy and thankful even after DonKiss split
EDITORS' PICK
Nestlé Philippines’ ‘NESCAFÉ Plan’ bags Grand Anvil at PRSP 56th Anvil Awards
PLDT Home Prepaid WiFi customers now under the care of Smart
WHO: Arrival of vaccines in PH ‘a powerful step’ towards economic recovery, normalcy
Every Filipino home can now be a smart home with realme TechLife
‘Pilgrim of peace’ Pope Francis heads to war-scarred Iraq
QC solon pushes for early voting for senior citizens, PWDs in 2022 elections
MOST READ
Kris Aquino dispels rumors on son Josh getting married, thanks Ogie Diaz for defending him
LTO’s P500-M deal for screws draws scrutiny
Ginebra trades Slaughter to NorthPort for Standhardinger
Wesley So officially a US citizen
Don't miss out on the latest news and information.