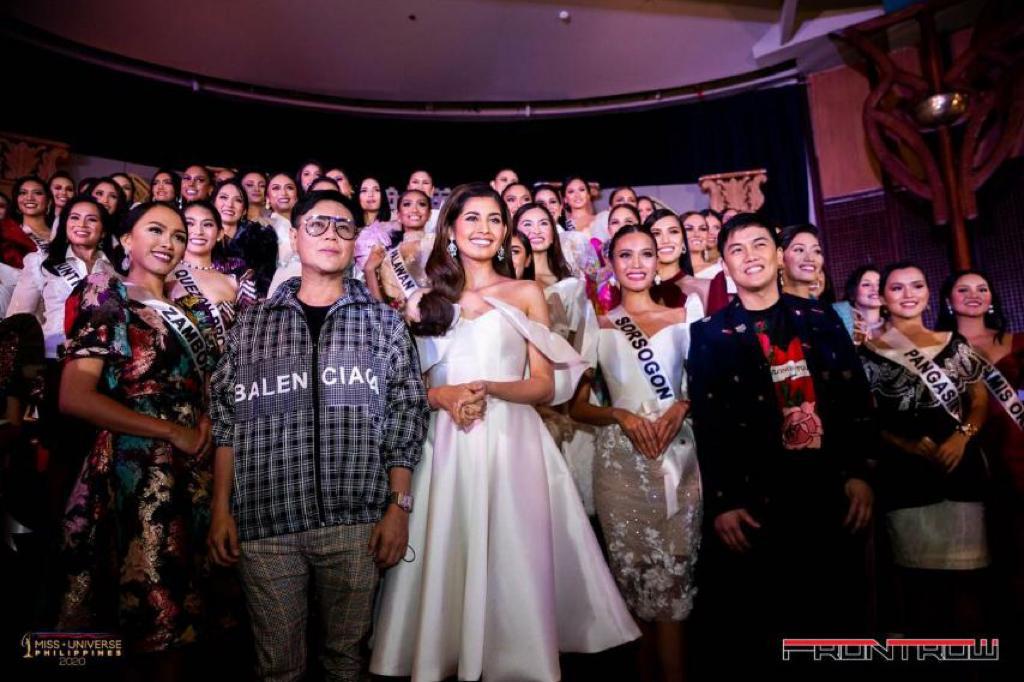 Frontrow, now a formidable force in the entertainment industry, has partnered with MUP to bring the franchise to the Philippines.

The candidates presented wore modern and traditional Filipinianas at the red carpet event in the Roma Room of the Manila Hotel.

Shamcey Supsup-Lee, national director of the MUP Organization, said the candidates were screened for a week and some of the candidates’ transformations as potential beauty queens were amazing.

“Since this is going to be a sole pageant for the Ms. Universe competition in the international competition, we’ll be following the guidelines of what a Ms. Universe Organization is looking for a candidate,” said the 2013 Ms. Universe third runner-up.

The MUP Organization last December took over the Binibining Pilipinas Charities Inc.’s task to look for and crown the country’s representative to the yearly Ms. Universe pageant.

Supsup-Lee mentioned that the days ahead will be challenging for the candidates as they will undergo rigorous training. 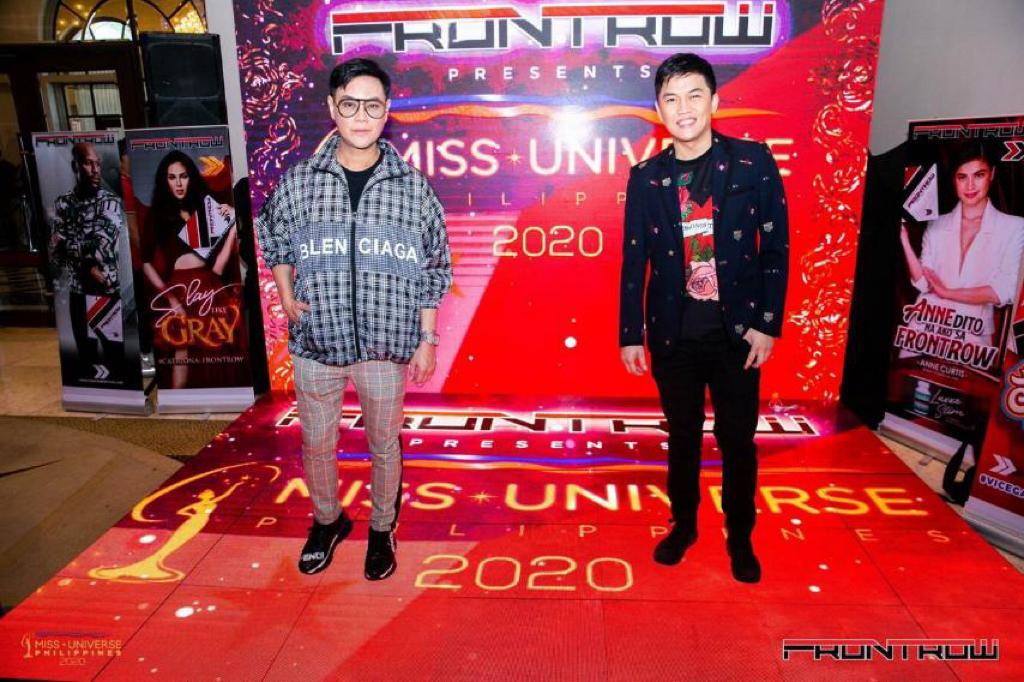 During the red carpet presentation attended mostly by fashion and entertainment press and bloggers, some the candidates were given the loudest cheers, notably the two returnees, professional volleyball player and 2018 Ms. Globe representative Michelle Gumabao and Binibining Pilipinas 2019 candidate Sandra Lemonon.

Also, Ms. Davao City Alaiza Malinao, who joined the search in 2015 and was an Asia’s Top model finalist, received a warm reception from the audience.

In an interview, RS Francisco, Frontrow’s founder and president, said he was overwhelmed by the support from the entertainment and fashion industry for this year’s pageant.

“I’m very grateful with the turnout of support from the press and we are hoping that everything will turn out well,” Francisco said.

When asked about his impression of the candidates, Francisco said, “They were all okay. At this generation, it’s not only the looks but there is a strong emphasis on the whole personality.”

The Miss Universe Philippines pageant is scheduled on May 3 at the SM Mall of Asia Arena.