AUCKLAND, New Zealand – An emotional Elton John had to cut short a performance in New Zealand on Sunday after he lost his voice due to walking pneumonia and had to be assisted off stage. 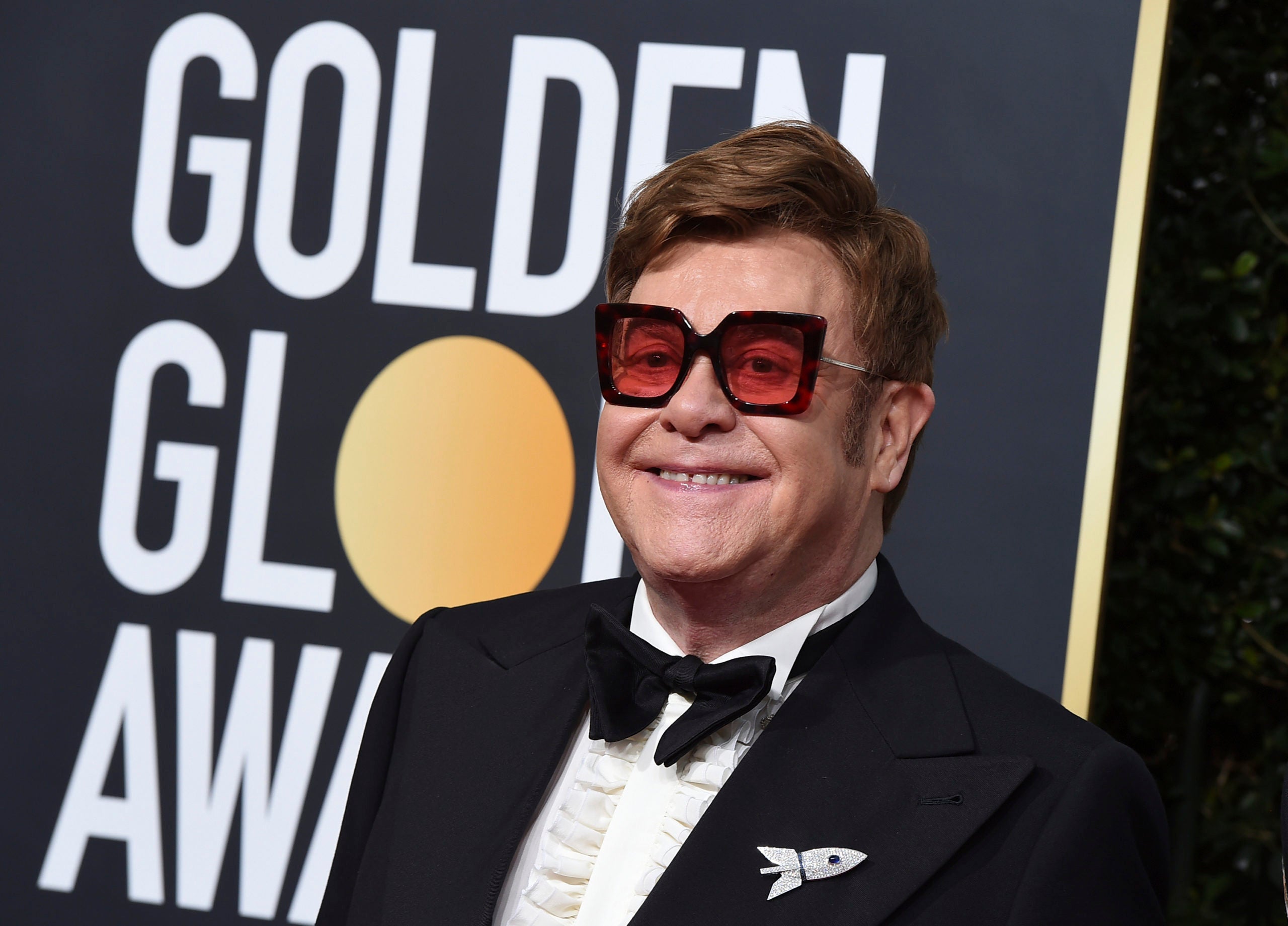 FILE – In this Jan. 5, 2020 file photo, Elton John arrives at the 77th annual Golden Globe Awards at the Beverly Hilton Hotel, in Beverly Hills, Calif. An emotional John had to cut short a performance in New Zealand on Sunday, Feb. 16 after he lost his voice due to walking pneumonia and had to be assisted off stage. John reached out to his fans on Instagram on Sunday, apologizing for ending his show at Auckland’s Mt Smart Stadium early. (Photo by Jordan Strauss/Invision/AP, File)

John reached out to his fans on Instagram on Sunday, apologizing for ending his show at Auckland’s Mt Smart Stadium early.

“I want to thank everyone who attended tonight’s gig in Auckland. I was diagnosed with walking pneumonia earlier today, but I was determined to give you the best show humanly possible,” he wrote.

“I played and sang my heart out, until my voice could sing no more. I’m disappointed, deeply upset and sorry.

I gave it all I had. Thank-you so much for your extraordinary support and all the love you showed me during tonight’s performance. I am eternally grateful. Love, Elton xx”

Video clips posted online by fans who were at the performance showed John breaking down in tears as he told the cheering crowd that he could not go on any longer.

The New Zealand Herald reported that John, 72, told his fans earlier that he had walking pneumonia and his voice was shot, but that he didn’t want to miss the show.

At one point, after performing “Someone Saved My Life Tonight,” John slumped on his stool and required medical attention, the newspaper reported.

But John recovered and continued to play. Later, as he he attempted to sing “Daniel,” he realized he had no voice left and was escorted off stage.

The concert was part of John’s Farewell Yellow Brick Road tour. The tour lists additional performances at Auckland’s Mt Smart Stadium on Tuesday and Thursday; there’s no word on whether those shows will go on as scheduled.

John had just returned to New Zealand after performing at the Academy Awards in Los Angeles. He won an Oscar for best original song for his theme song for the movie “Rocketman.”

According to the Mayo Clinic, walking pneumonia is an informal term for a milder form of pneumonia that isn’t severe enough to require hospitalization or bed rest. It affects the respiratory tract and is most often caused by bacteria.