Contrary to rumors and blind items alleging that she and Xian Lim had a rift while shooting their movie “Untrue,” director Sigrid Andrea Bernardo said she’s actually “very proud” of the actor and the performance he turned in.

“If you have seen some of his previous performances, you will see that he’s different here. Watching the trailer alone makes me proud. And I’m not saying this just because I directed it. You will really see his growth,” she told reporters at a press conference for the suspense-drama film, which will open in cinemas on Feb. 19.

Besides, she has a no-nonsense approach to work, and is not one to get too close or comfortable with her actors in the middle of shooting. 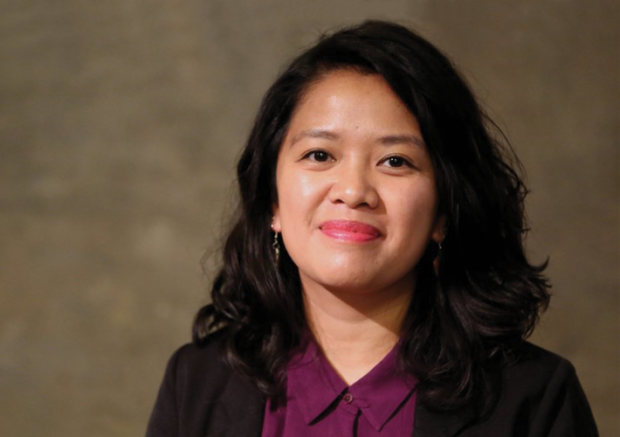 “I’m like, ‘Let’s just work.’ I don’t want to have too much familiarity while working,” Sigrid added. “For instance, I grew close to Angel Aquino, one of the stars of my first feature (the award-winning indie film, ‘Ang Huling Chacha ni Anita’), only after it was screened.”

“Untrue,” which was first screened at the QCinema International Film Festival last October, revolves around Joachim (Xian) and Mara (Cristine Reyes), two Filipino workers in Tbilisi, Georgia, whose loneliness drove them to marry each other—despite not knowing each other well. But marred by lies, betrayal and abuse, their relationship crumbles and takes a dark turn.

Sigrid considers the film an “acting piece.” And so, she required Xian and Cristine to undergo a 10-day workshop before they began shooting.

“I’m so happy … both were really dedicated during the workshops,” she said. “The shooting wasn’t easy. It was incredibly cold in Georgia. The scenes weren’t shot chronologically and were dependent on the locations. Both had to be focused on their characters. I’m proud of them.”

But aside from the acting, the actors also had to achieve the look Sigrid had in mind for the characters.

“Xian had to gain some 20 lb and grow a stubble, because he’s too modelesque, clean and good-looking. Cristine, meanwhile, had to cut her hair short and dye it red—I didn’t want her wearing a wig. Those were nonnegotiables,” Sigrid said of the roles, which was initially intended for Claudine Barretto and Mark Anthony Fernandez. Sigrid can be strict and exacting on the set—but not without a good reason. She wants the actors to deliver what shes’ looking for to make sure that the post-production goes as smoothly as possible. 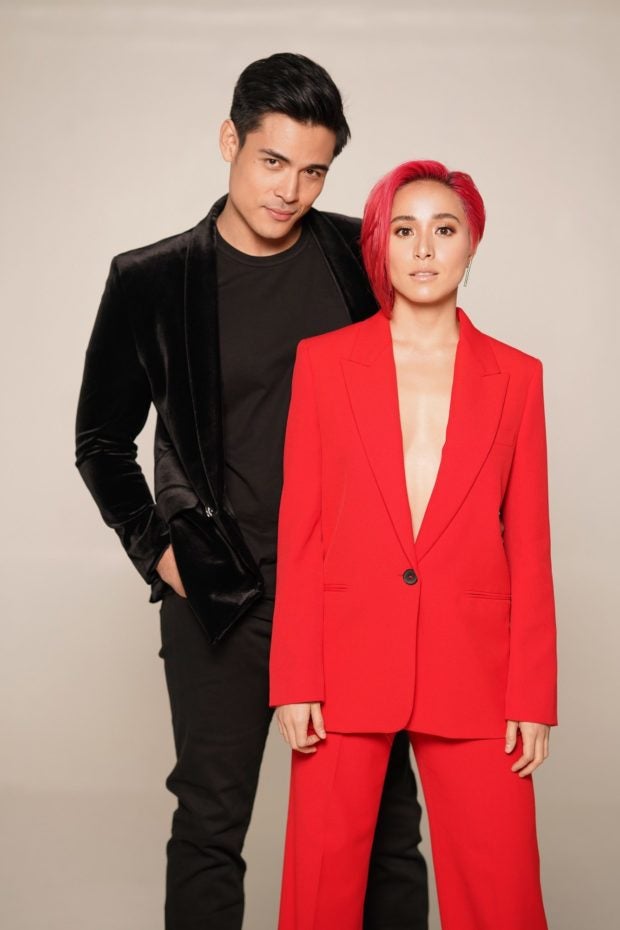 “I’m particular when it comes to acting because I don’t want the artists to end up looking bad. We’re disciplinarians because, at the end of the day, the postproduction is on us. You can’t tell the editor that we don’t have a particular shot, because the actor complained and didn’t want to do it,” she related. This is the first time Xian and Cristine are paired together for a project. And though the two aren’t in a love team, Sigrid said she’s hopeful that the viewers would still be able to appreciate their tandem. “Not being locked in a love team can help an actor grow,” Sigrid pointed out. “Sometimes, it’s not just about the brand, but the acting.” INQ