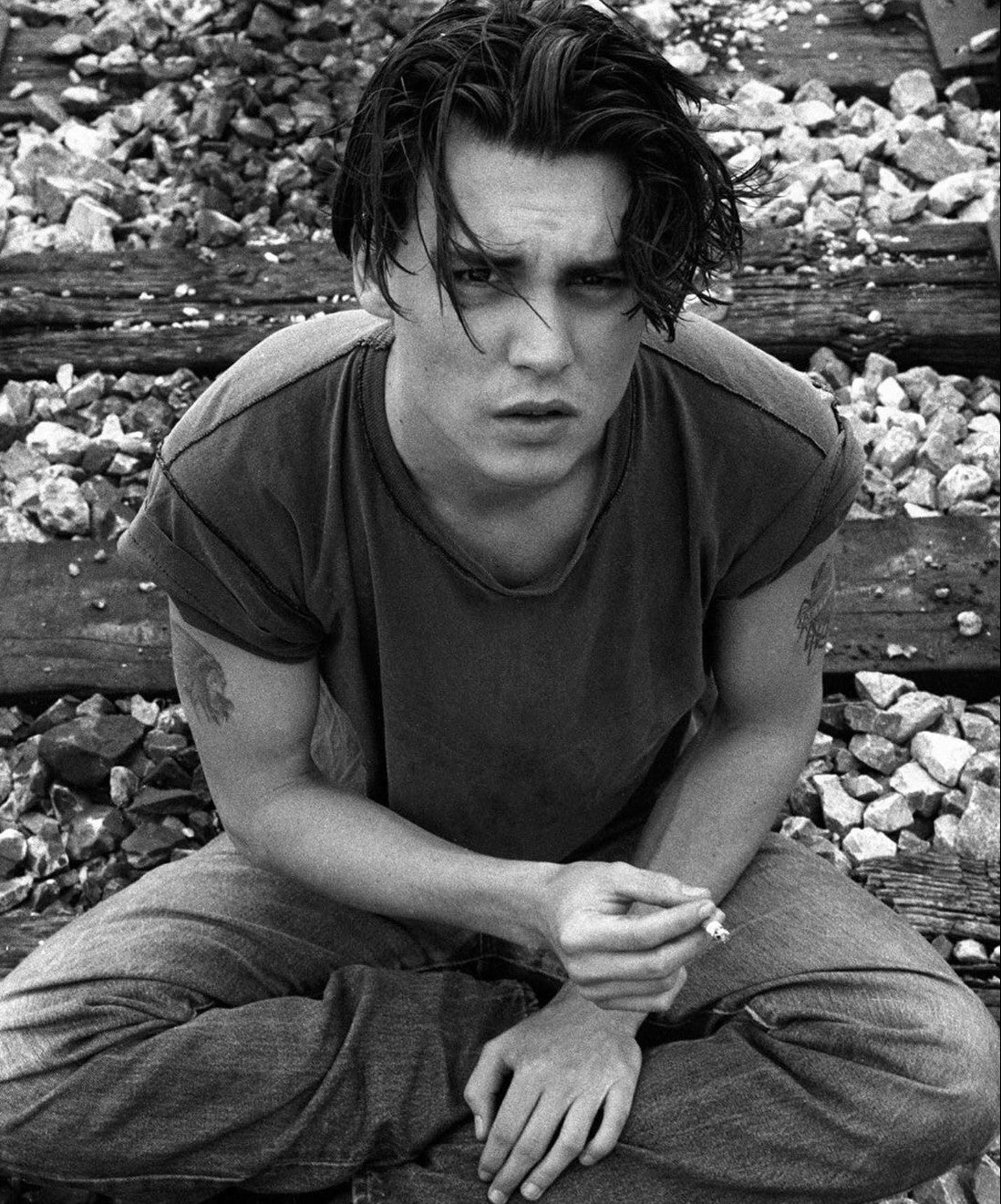 Johnny Depp, one of Hollywood’s “bad boys,” was introspective in a recent Instagram post. “Throughout my lifetime, I’ve left pieces of my heart here and there. Now there’s almost barely enough to stay alive. But I force a smile, knowing that my ambition far exceeded my talent.”Depp’s relationship with ex-wife Amber Heard remains contentious. Although the couple divorced in 2017, the debate on who was physically abusive during the marriage continues.

In a newly released video, Heard seemed to be mocking her ex-husband’s domestic abuse claim, saying Depp “should tell the world” he was a victim.

A representative of Heard reportedly said in a statement to Mail Online, which released a partial audio, that the recording was “an act of desperation” and an example of “Mr. Depp’s ongoing efforts to abuse Ms Heard.”

Heard had complained after the divorce that she had been dropped from certain projects because of her allegations of domestic abuse against Depp. But recently, a petition was started on the online site Change.org asking Warner Brothers and DC Entertainment to drop Heard from the cast of their film production “Aquaman 2” for being “a known and proven domestic abuser.” 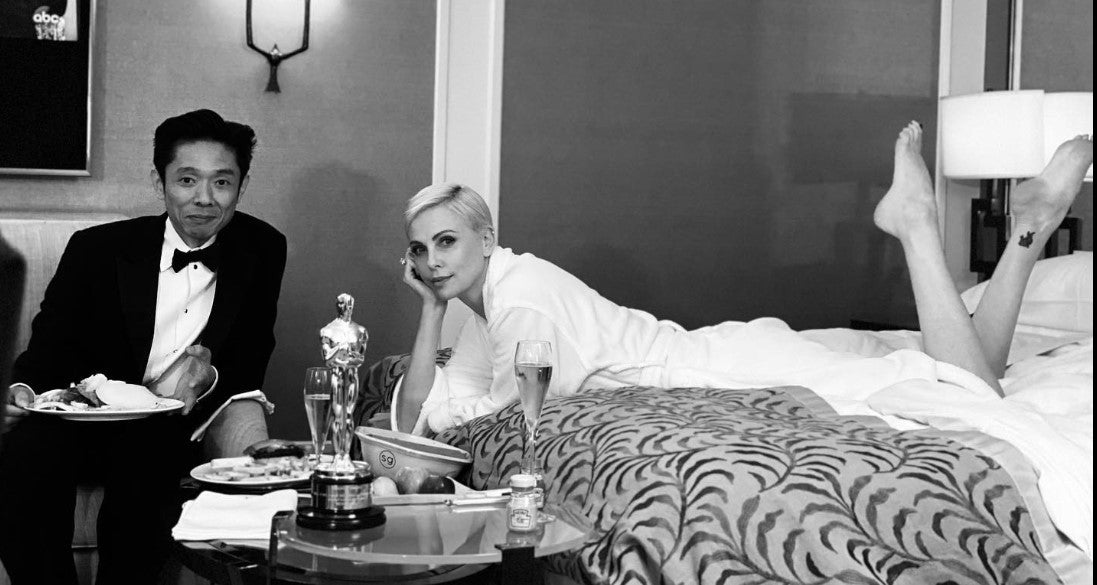 Charlize Theron (right) is proud that the makeup team(from Kazu Studios) of her movie “Bombshell” won at the Oscars. With her in photo is studio founder Kazu Hiro.

Charlize Theron, who won the Oscar best actress trophy for her role in the movie “Monster,” congratulated on Instagram Kazu Studios for winning this year’s Oscar award for best makeup and hairstyling for the movie “Bombshell.” The award was shared by the studio’s founder Kazu Hiro, Anne Morgan and Vivian Baker.

Theron posted a photo of her and Hiro, with the Oscar statuette in the foreground, presumably in her hotel suite enjoying a celebratory meal. She captioned the photo: “You guys, @kazustudios, won an Oscar tonight.”“Bombshell,” which starred Theron, was a film about women employees at Fox News whose fight against a toxic male culture led to the downfall of media mogul Roger Ailes. Theron was a nominee for best actress, which was won by Renee Zellwegger for “Judy,” the biopic of Judy Garland.Hiro received in 2018 the Oscar trophy for best makeup for turning Gary Oldman into Winston Churchill, the United Kingdom’s prime minister during the Second World War. “Darkest Hour,” which featured Churchill’s memorable speech in the British Parliament rallying a despairing nation to resist the Nazis, also won for Oldman the Oscar best actor trophy.