Joshua seizes opportunity to grow without a love interest 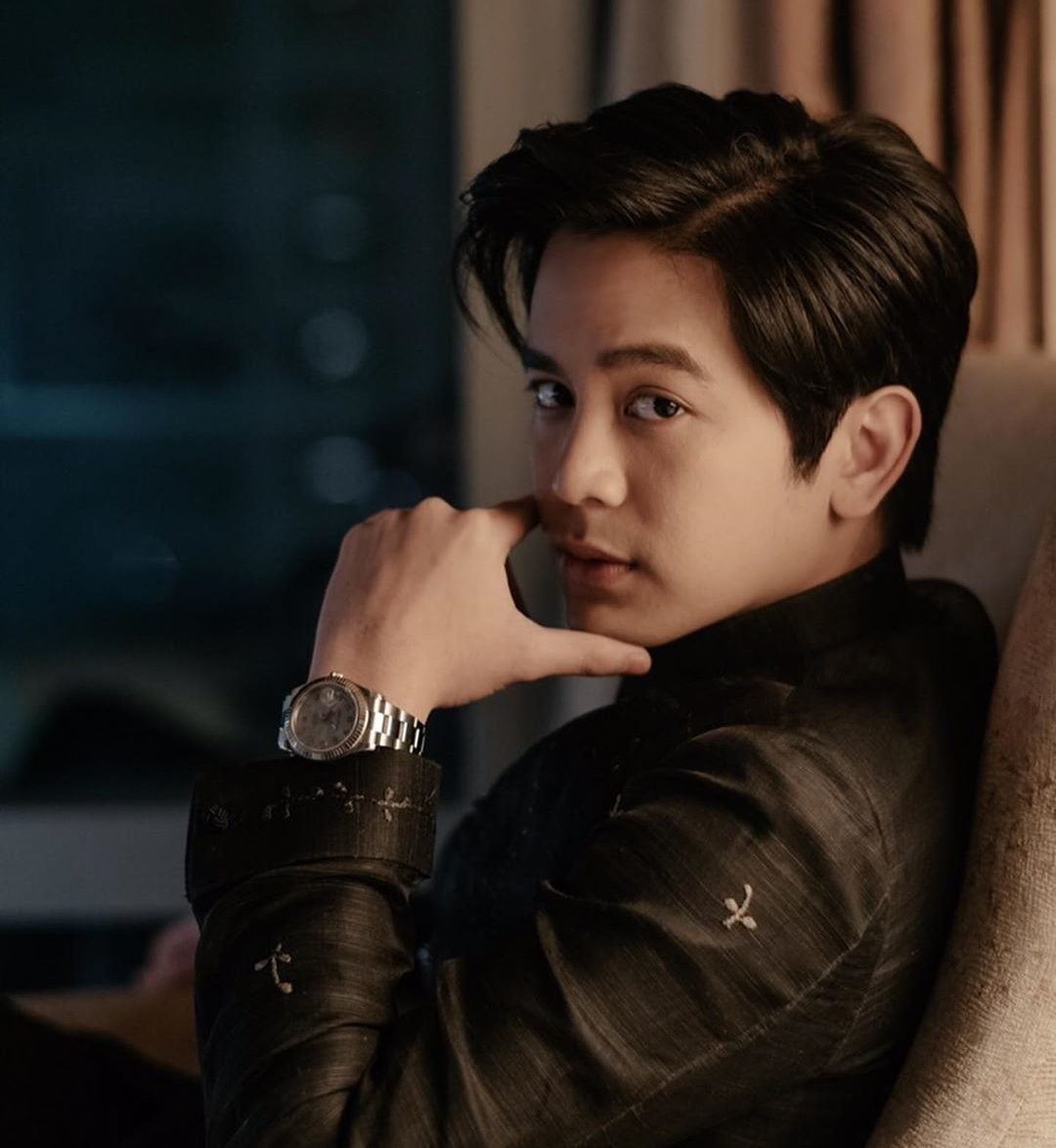 Joshua Garcia said that while he acknowledges the good things that being part of a love team has done for his acting career, he still preferred working with different leading ladies because “I’m able to adapt to their good work ethics.”

“There are actors who see love teams as a way to further their careers, I respect that. For me, I’m OK working on my own. The more people I get to work with, the better. I learn from all of them. I want to be able to observe how they are at work and, maybe, copy their good practices,” Joshua told Inquirer Entertainment shortly after he attended the story conference of his next big-screen project.

The film, “Ang Mga Kaibigan ni Mama Susan,” is a movie adaptation of Bob Ong’s mystery novel with the same title. It will be directed by Chito Roño for Regal Entertainment.

“When I work solo, I become more open to other opportunities at work. For example, I enjoyed working with Jea (Janella Salvador in ‘The Killer Bride’),” he pointed out. “I noticed that Jea never complained about whatever it was that’s happening on the set. I would be ashamed whenever I feel the urge to complain about something. She has taught me to be more patient and understanding of the situation of others. With Julia (Barretto, his former partner onscreen and off), I felt more confident to speak in English.”

Joshua and Julia, collectively known as “JoshLia,” broke up in June 2019. Both denied that a third party had caused their breakup. They last worked together on the zombie flick, “Block Z.” Joshua was then paired with Janella in the now-defunct ABS-CBN drama series, “The Killer Bride.”

Joshua will have no leading lady in “Mama Susan.” He admitted that “it feels different. Before, the goal had been to create chemistry with my partner. Now, I’d have to do that with costar-friends and with Mama Susan (to be played by Angie Ferro). Here, I don’t have anyone to say ‘I love you’ to,” Joshua said, laughing. 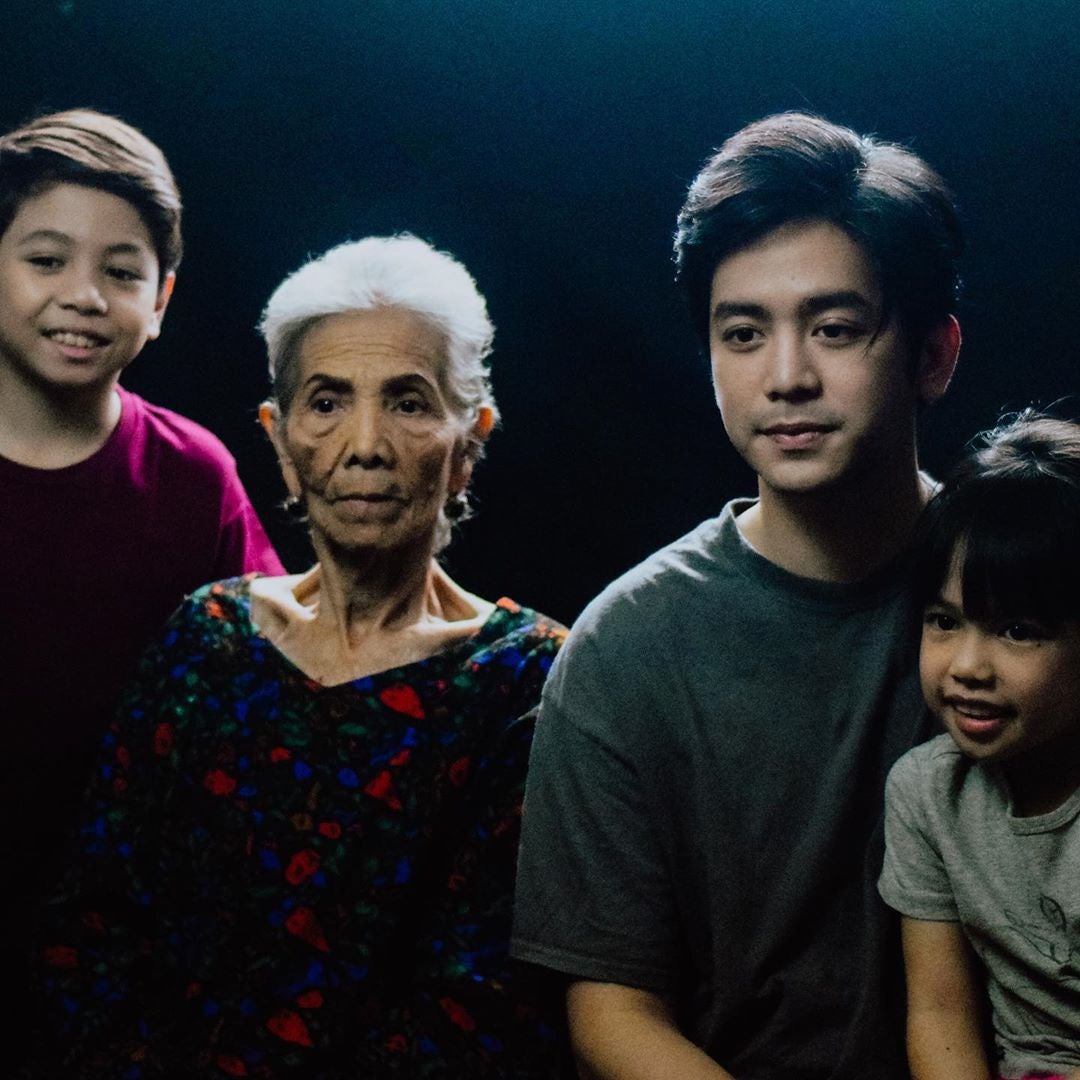 It would appear that Joshua has already recovered from his highly publicized split with Julia because he can now joke about his love life, or the lack of it. The 22-year-old actor also said he was open to the idea of finding a new love.

“Right now, I’m busy with work. That’s much better than not doing anything at all. My love life is taking the back seat, but I really can’t say for how long. I’m open to whoever comes my way. I won’t be able to predict what’s going to happen in the future,” said Joshua, who will also be working on the upcoming Star Cinema-produced projects, “Kiss to the Heart” and “Boys Don’t Cry” (an iWant production).

He added: “I’m OK with being friends with Jea. At least, friendship is forever.”

Joshua is also busy with parkour training and target shooting for the iWant project he would be doing with Louise Abuel.

“Only two days ago, I got into an accident while I was training. I hit my face with my knee as I was falling down. I don’t mind it. I realize that you need pain in order to learn. Ouch! ’Di hugot ’yon!” he said, laughing.

“Seriously, I don’t mind the pain because I’m learning new stuff. I’m also training in mixed martial arts—doing boxing, jujitsu and muay thai—this time, for my other movie. At least, I get to perspire since I’m not able to play basketball these days. I’m also off computer games now—and that’s a good thing. I admit, before, puro ako laro, pero ’di ko nilaro ang puso,” he quipped.