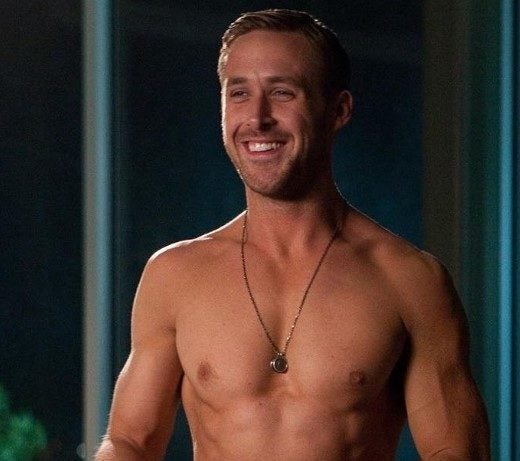 Ryan Gosling may be dismissive of muscles but does not look like he is a slouch in the fitness department.

“Talking about muscles. They’re like pets basically. They’re not worth it,” the fit and trim Ryan Gosling said in one Instagram post. “You have to feed them all the time and take care of them, and if you don’t, they just go away.”

Considering how good he looked in the photograph that accompanied the post, it would be hard to imagine Gosling, despite what he said, simply lounging on his couch the whole day.

In a recent appearance in the show “Jimmy Kimmel Live!,” singer Jessica Simpson revealed a story involving Gosling. Simpson said singer/actor Justin Timberlake, who was at the time fancy-free, showed up at her place after her divorce from actor Nick Lachey, “and we shared a nostalgic kiss…” Then, Timberlake started typing on his mobile phone. 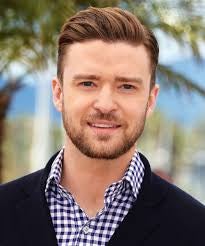 Simpson said, “And I was like, ‘OK, I hope that’s not another girl. Like, did I, like, stick my tongue out too much or, you know?’” It turned out he was texting Gosling. Apparently, Timberlake and Gosling, who is now in a relationship with Eva Mendes, “had a bet on who would kiss me first when they were 12 years old [during their ‘Mickey Mouse Club Days’]. And so, he (Timberlake) texted Ryan and said he won the bet. And I was like, ‘Oh, OK. Um… So, we don’t kiss again. That’s done.’”

Simpson said she would have chosen Gosling if she could go back to being a tweener. “When I was 12, Ryan was the one that I was, like, ‘This guy is so cool, and he’s from Canada. I don’t know where that is on the map, but I think that’s amazing.’ And there was something so cute about him. But Justin won the bet,” she said. Timberlake is now married to Jessica Biel. 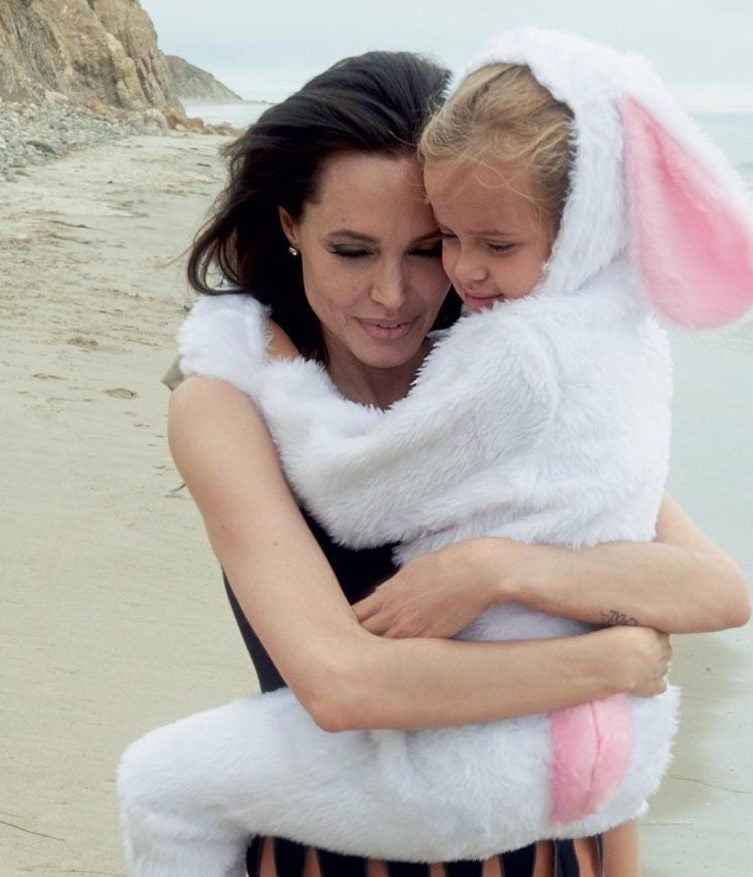 For her six children, Angelina Jolie is just another working mother who always finds time to spend with them.

Home is where the heart is

Family is tops with Angelina Jolie. The mother of six posted on Instagram: “I take my kids to school and if I go to work, they visit me on set, I come home. I have dinner with my family. I have a very solid, a very warm home. I’m fortunate.”

Film director Quentin Tarantino reportedly said Maddox gave “Once Upon a Time … in Hollywood,” where Pitt costarred with Leonardo DiCaprio, one of the best reviews he’s ever heard. Pitt, who adopted Maddox when he was married to Jolie, would not repeat his son’s comments. Tarantino directed “Once Upon a Time … in Hollywood,” which won for Pitt the Oscar best supporting actor trophy. The actor earlier received the trophy for outstanding performance by a male actor in a supporting role for the same movie at the 26th Annual SAG (Screen Actors Guild) Awards.