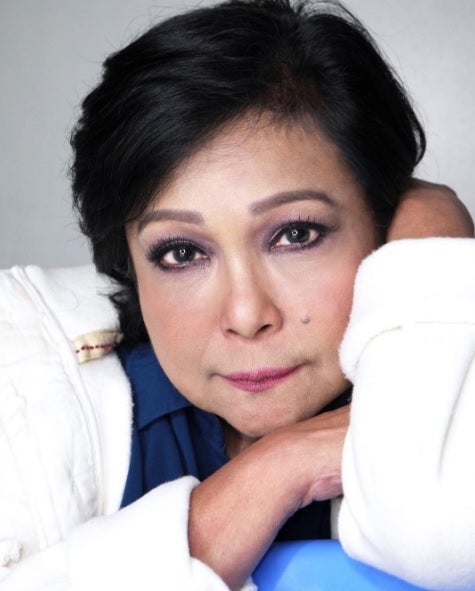 For Nora Aunor, quality trumps quantity when it comes to acting jobs, especially at this point in her career.

“I don’t mind if I could do only one movie a year, as long as it’s of good quality,” she said, when asked by the Inquirer if she has become more selective of the projects she accepts over the years.

In fact, she recently turned down a movie pitch, which she declined to divulge.

“You have to be selective. When you make a film, you want it to be something that viewers will remember, or something that can leave a mark,” she said at a recent press conference for her new GMA 7 afternoon soap, “Bilangin ang Bituin sa Langit”—an adaptation of her acclaimed 1989 drama film of the same title.

“And if you have previously done movies worthy of being screened in festivals in other countries, then all the more you have to be selective,” added the Superstar, who’s set to star in the upcoming films, “Ninang Corazon” by Arlyn dela Cruz and “Isa Pang Bahaghari” by Joel Lamangan.

Still, Nora’s careful not to overexert herself.

“My doctors advised me not to stay up too late. You know how it is in show biz. Sometimes, you finish taping at 2 a.m., and then have another one that same day. But I do have my cutoff, which is earlier than the others’,” Nora related. “1 a.m. is the latest. And I only work three times a week.”

After the successful, seven-month run of her last series, “Onanay,” Nora is excited to return to television with “Bilangin,” which is close to her heart. The film version was directed by Elwood Perez, and won for Nora the Famas and Urian best actress awards in 1990.

“I’m glad I was given another project. GMA 7 takes care of me,” said Nora, who’s joined by Kyline Alcantara and Mylene Dizon, who also play major roles in “Bilangin,” which will air weekdays starting Feb. 24.

“We haven’t shot a lot of scenes yet. But I know she’s good—Bicolana, eh!” Nora quipped. “She has nothing but kind words for me, and I appreciate that. She’s kind. I love her. All I can tell her is to love her job.”

Outside work, Nora, who’s known to be generous with her coworkers and supporters, recently visited and distributed relief goods to residents of Agoncillo, Batangas—one of the worst-hit municipalities by the eruption of Taal Volcano last month.

“We decided to visit smaller villages. We were warmly received, but there were only a few families there. It was sad seeing a lot of abandoned houses,” she related “But I want to assure them that there are many kindhearted people, not just celebrities, who are willing to help. Don’t lose hope.”