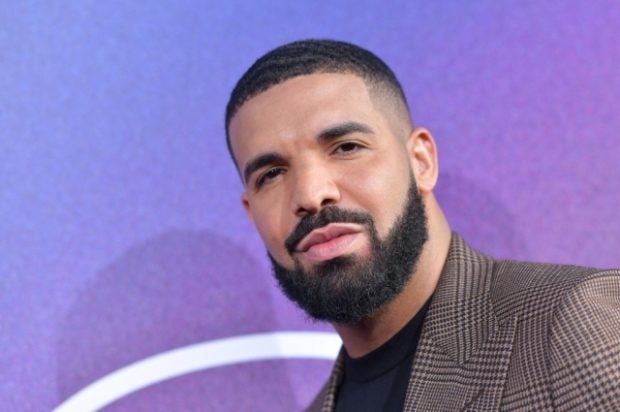 Toronto rapper Drake recently entered a multiyear exclusive partnership with the nascent livestreaming platform Caffeine, which launched to the public in November.

Drake will notably collaborate with the Ultimate Rap League (URL) to produce monthly rap battles that will be livestreamed for free on Caffeine starting Feb. 29.

“I’ve always loved URL and admired what Smack and his team have been able to create. It just wasn’t easily accessible. It’s exciting to be in a position where I’m able to bring Caffeine to the table and help provide URL with the tools they need to elevate the viewing experience and make it more accessible to fans,” the OVO rapper said in a statement via Complex, without confirming whether he will participate in the competitions.

URL x CAFFEINE
Excited to announce this major step forward!! I managed to get @urltv and @caffeine linked up with the objective of making battle rap easier to access in you home or on your mobile device and it’s FREE to watch battles once you sign up. Greatness Simplified. pic.twitter.com/0XqosqiN1Q

While Drake frequently attends rap battles hosted by King of the Dot, this new partnership represents a milestone for the four-year-old startup Caffeine, which hopes to rival with Amazon’s livestreaming giant Twitch.

The platform, founded by Ben Keighran, previously collaborated with musicians and athletes like Offset and Los Angeles Laker Kyle Kuzmato to provide interactive content that spans music, gaming and sports.

Drake’s partnership with Caffeine arrived two years after the rapper took the livestreaming industry by storm when he joined professional gamer Tyler “Ninja” Blevins for a game of “Fortnite” in March 2018.

In addition to venturing into livestreaming, Drake is reportedly working on his much-anticipated sixth studio album.

Details about the full-length are still scarce to this date, although it will follow his critically acclaimed 2018 “Scorpion.”  IB /ra