Enchong Dee to fellow artists: Speak up not only because our job is in peril | Inquirer Entertainment
Close
menu
search

Enchong Dee to fellow artists: Speak up not only because our job is in peril 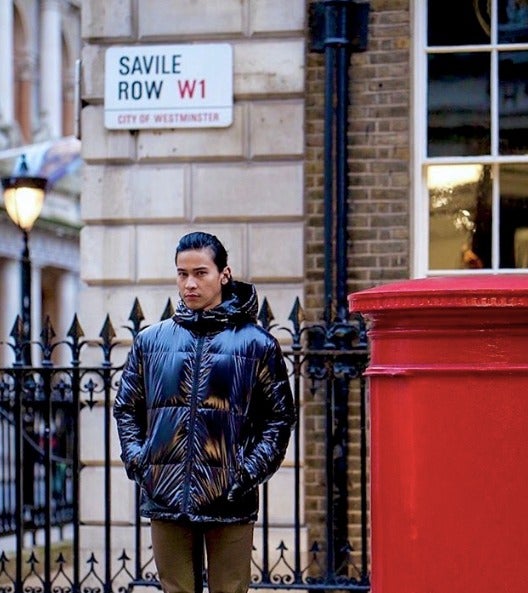 MANILA, Philippines — As Enchong Dee backed ABS-CBN in its franchise ordeal, the actor called on his fellow artists to speak up and be alert not only because their job is on the line but because it’s their duty as Filipinos to fight for democracy.

Dee, in a tweet Wednesday, lamented how only a few artists speak up on their stance because of possibly getting reprimanded for being “political” or to protect their “reputation.”

“I always tell people that ‘Artists should be the first line of defense of our democracy’, people tend to agree, but most do nothing about it or get reprimanded for saying something political,” Dee said.

“Very few listen and even fewer are brave enough to stand their ground because of their ‘reputation’. Now that ABS-CBN (my home for almost 15 years) is being wrongly accused of so many things… I am angry. I am sad. I am bothered,” he added.

The actor pointed out the need for vigilance as a Filipino fighting for democracy, and not simply due to the possibility of their jobs being jeopardized.

“I am a Filipino first and my job comes second. Let’s be vigilant not only because our jobs are in peril but mainly because we are Filipinos fighting for the democracy and Constitution of our country,” Dee said.

“I know after this post, paid trolls would attack me but I stand firm with my beliefs and I am not afraid to lose my little popularity,” he further said.

But ABS-CBN denied accusations that it violated provisions of its legislative franchise and said the quo warranto petition was only an effort to shut down the network.

ABS-CBN also denied that it failed to pay taxes to the government, pointing out that it in fact paid P70.5 billion in taxes for the past 17 years.

The country’s largest broadcasting company’s franchise is set to lapse on March 30.