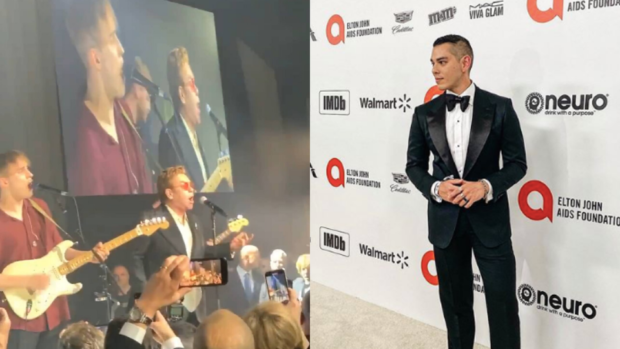 Raymond Gutierrez watched Elton John perform live at an Oscars after-party in Los Angeles yesterday, Feb. 10, and said it was “an honor to attend” the event.

The party was held by the Elton John AIDS Foundation (EJAF), as seen in Gutierrez’s Instagram post on the same day.

He also expressed his joy over Bong Joon-ho’s film “Parasite” winning the Oscars best picture, and said it was well-deserved.

Gutierrez attended the event with Canadian actress-model Wyomi Reed. She stunned in a backless dress that featured a high slit, while Gutierrez looked sharp in a classic tuxedo.

Moments after the event began, John and singer Sam Fender joined on stage and belted out to the latter’s 2019 hit “Will We Talk?” Gutierrez posted a clip of their performance on his Instagram Stories, referring to John as a “legend.” 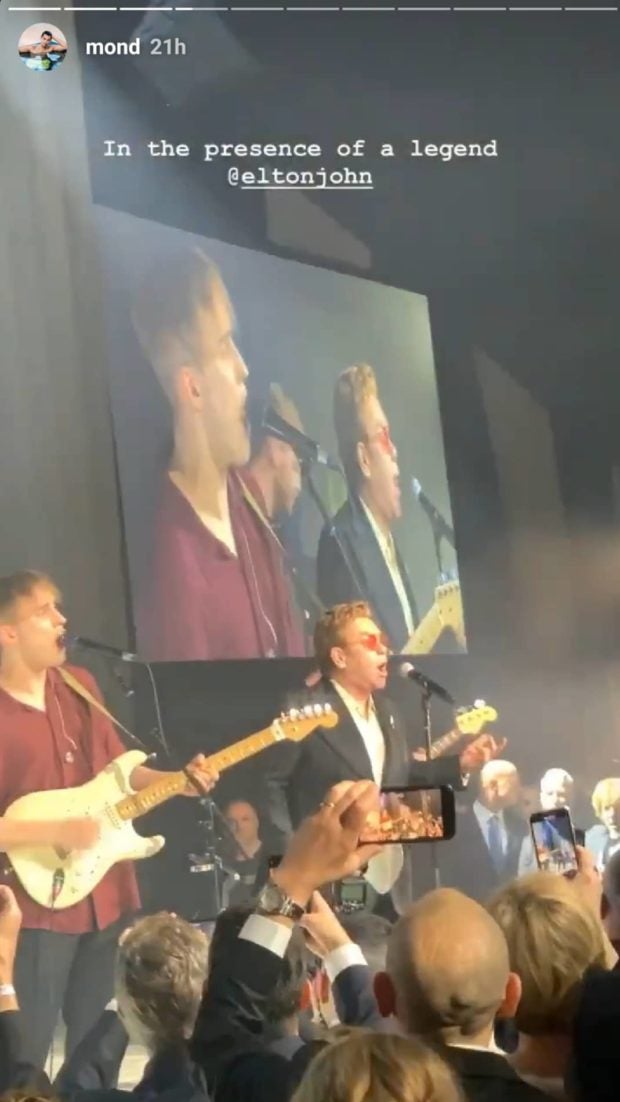 The Oscars after-party is an annual event held by EJAF, which raises funds for the organization. The said foundation provides support to people who are at risk of or living with HIV in countries across the globe.

Yesterday’s party raised $6.4 million to support other foundations that share EJAF’s mission of helping those affected by HIV, as seen on its Instagram page earlier today.

We made it! #EJAFOscars once again has broken the record raising $6.4M that will go straight to supporting programmes and initiatives worldwide that share our core values of supporting those living and affected by #HIV, leaving no one behind, prioritising those most vulnerable!

Prior to the after-party, John and songwriter Bernie Taupin won best original song for “(I’m Gonna) Love Me Again” at the Oscars. The tune was created for the musician’s biopic “Rocketman,” which was released last May.  /ra