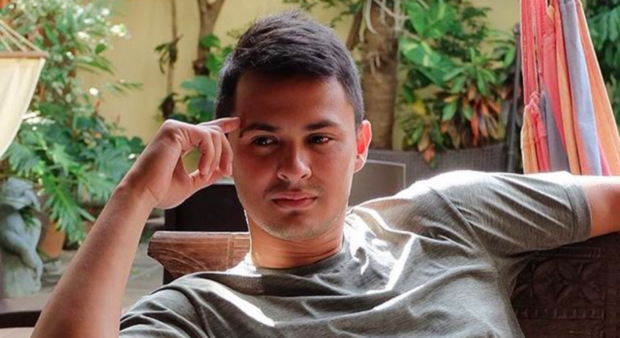 Matteo Guidicelli has been suffering from a slipped disc after injuring himself during a training session last Saturday, Feb. 8.

The actor revealed that he will be “out for [a while]” due to his condition, he said on his Instagram Stories on the same day. 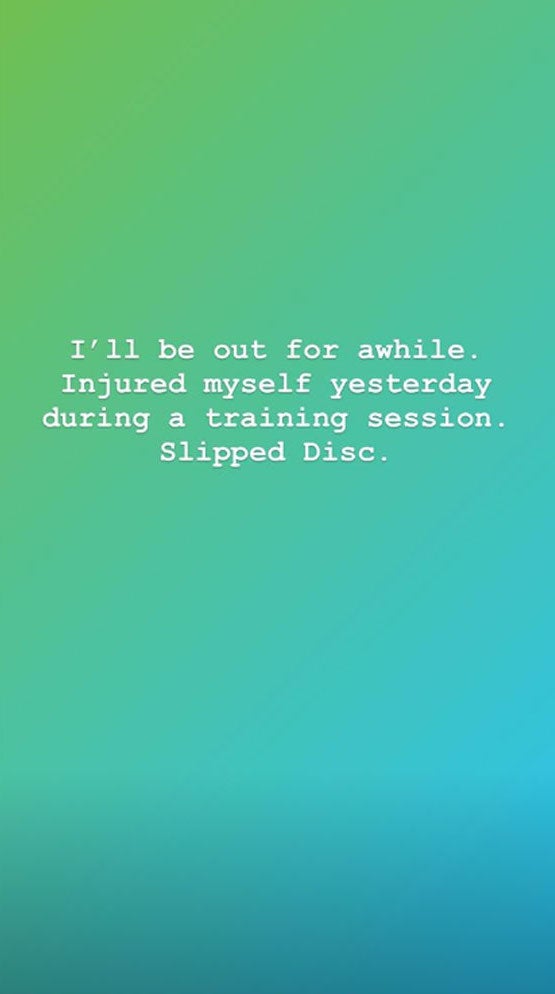 A slipped disc is “when a soft cushion of tissue between the bones in your spine pushes out,” as per the National Health Service of the United Kingdom. The injury becomes painful if it eventually presses on any nearby nerves. The organization also noted that the condition usually heals with “rest, gentle exercise and painkillers.”

After sustaining the injury, Guidicelli is already on his way to recovery. The actor is currently on his third day of bed rest, as seen on his Instagram Stories yesterday, Feb. 9. Guidicelli spent his rest day with some coffee while watching a TV series on a laptop. 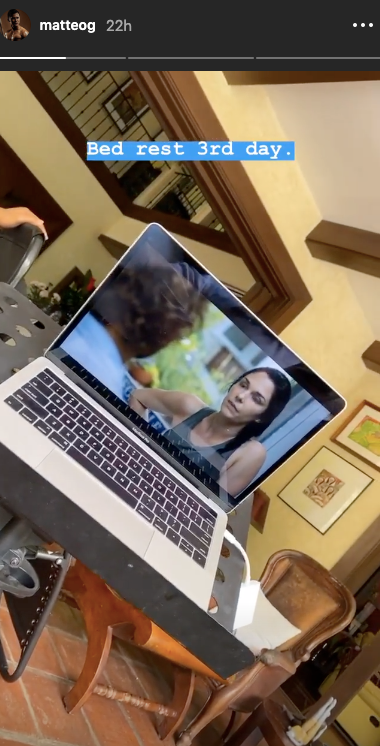 Guidicelli, known to lead an active lifestyle, has been preparing for the upcoming film “Pedro Penduko”. He replaced Reid for the titular role last October, due to the latter’s spinal injuries.

Aside from his career in acting, Guidicelli also joined the Armed Forces of the Philippines (AFP) as a reservist last April. JB