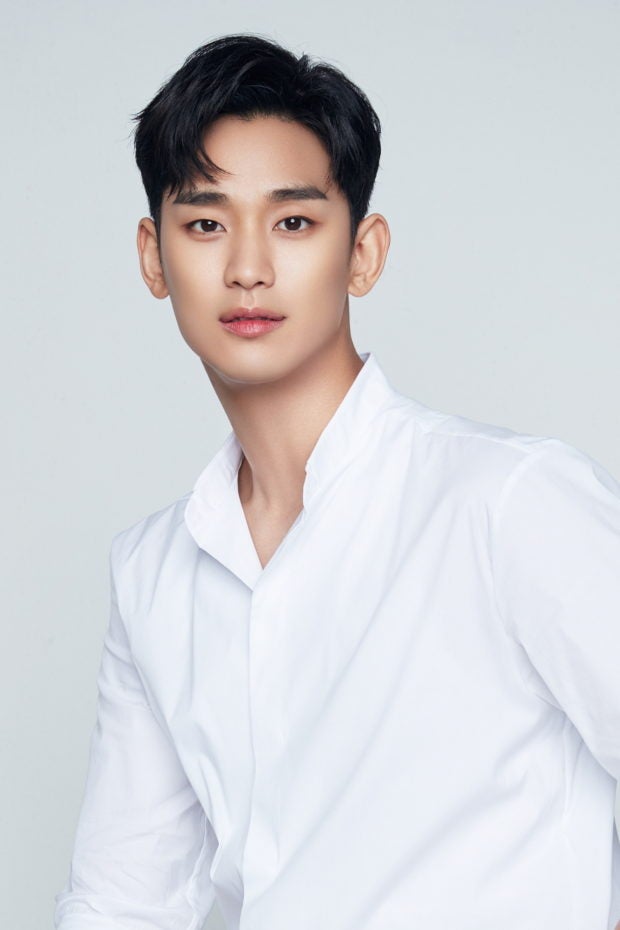 SEOUL — Actor Kim Soo-hyun will star in a new television drama “Psycho but It’s Okay,” which is scheduled to air before July, according to his agency, Gold Medalist Entertainment. This will be his first drama since his discharge from the military and subsequent change of agency.

Kim will play the role of Moon Gang-tae, a psychiatric aide who has taken care of his mentally ill older brother ever since they were children and their parents died. With no goals in life, Moon presses on day by day.

The drama centers on the relationship between Moon and a writer who is incapable of experiencing love. The two heal each other’s emotional wounds and become romantically involved.

Kim recently made cameo appearances in tvN dramas “Hotel del Luna” and “Crash Landing on You.”