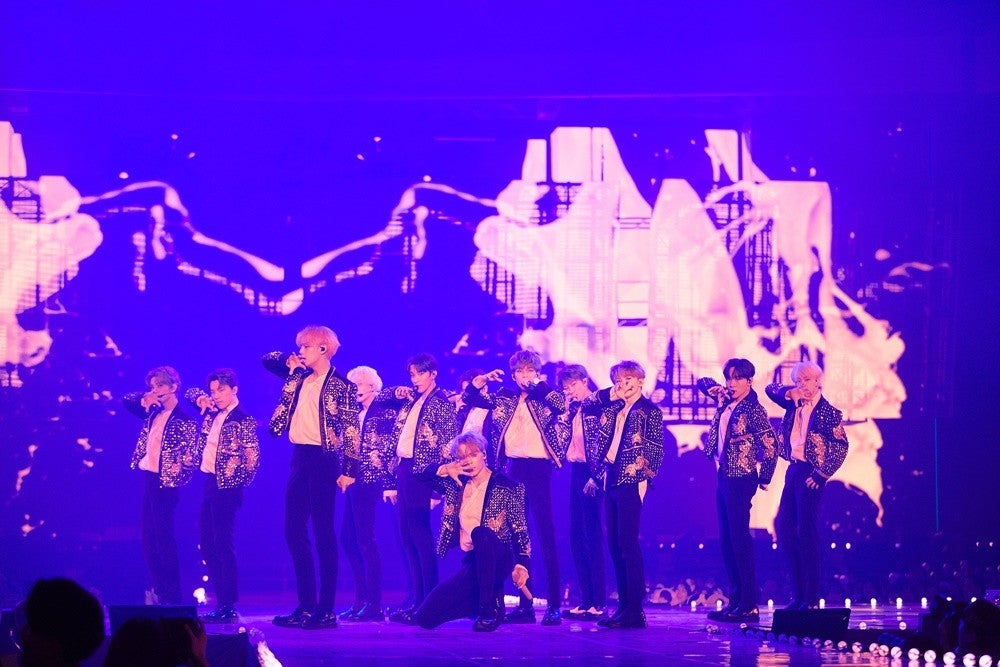 Seventeen performs as part of its Ode to You world tour at the KSPO Dome in Seoul on Aug. 31, 2019. Pledis Entertainment via The Jakarta Post/Asia News Network

JAKARTA — South Korean group Seventeen has canceled its world tour Ode to You because of the coronavirus outbreak.

The group’s agency, Pledis Entertainment, announced the cancelation on Twitter on Sunday.

“Due to the ongoing coronavirus outbreak, we have decided to cancel Seventeen’s February and March world tour in consideration of the health and safety of both artists and fans.”

Seventeen’s tour is the latest to be called off by Asian performers, including K-pop stars Taeyeon, Winner and NCT in Singapore and Macau.

As of Sunday, the death toll of the 2019 novel coronavirus has surged past 800 in mainland China, overtaking global fatalities in the 2002/2003 Severe Acute Respiratory Syndrome (SARS) epidemic.