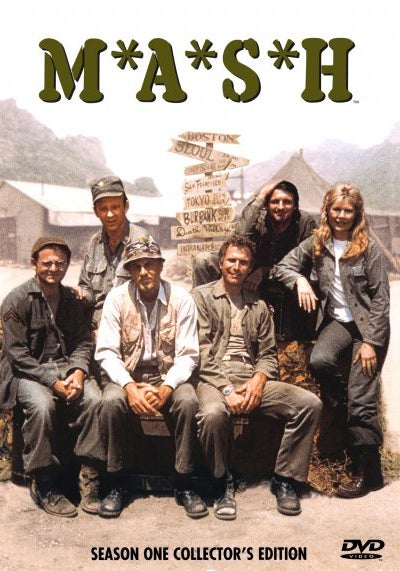 Veteran director and producer Reynolds oversaw the 1972 pilot of the long-running Korean War show, for which he would go on to win three of his six Emmy Awards.

The sitcom about a team of surgeons in the conflict was one of the most popular series in TV history, with its finale attracting a record 105 million viewers in 1983.

Born in Cleveland, Ohio in 1923, he began his career as a child actor at age 10 as his family relocated to Los Angeles.

After serving in the United States Navy during World War II, he went on to appear in episodes of “The Lone Ranger” and “I Love Lucy”.

As a director, writer and producer, he was nominated for a total of 24 Emmys, and also won three Directors Guild of America (DGA) awards.

Reynolds had served during the 1990s as president of the DGA, which on Tuesday confirmed the news of his passing in a statement.