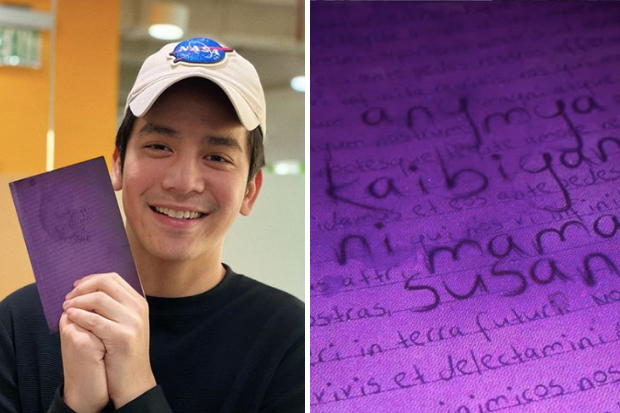 The book is about the journey of Gilberto “Galo” Manansala, a university student who writes on his journal the string of unsettling and mysterious experiences he has while living with his grandmother, Mama Susan.

“Ang Mga Kaibigan ni Mama Susan” will be the third Bob Ong book to be adapted into a movie, with the first two being “ABNKKBSNPLAko?!” and “Lumayo Ka Nga Sa Akin”. NVG