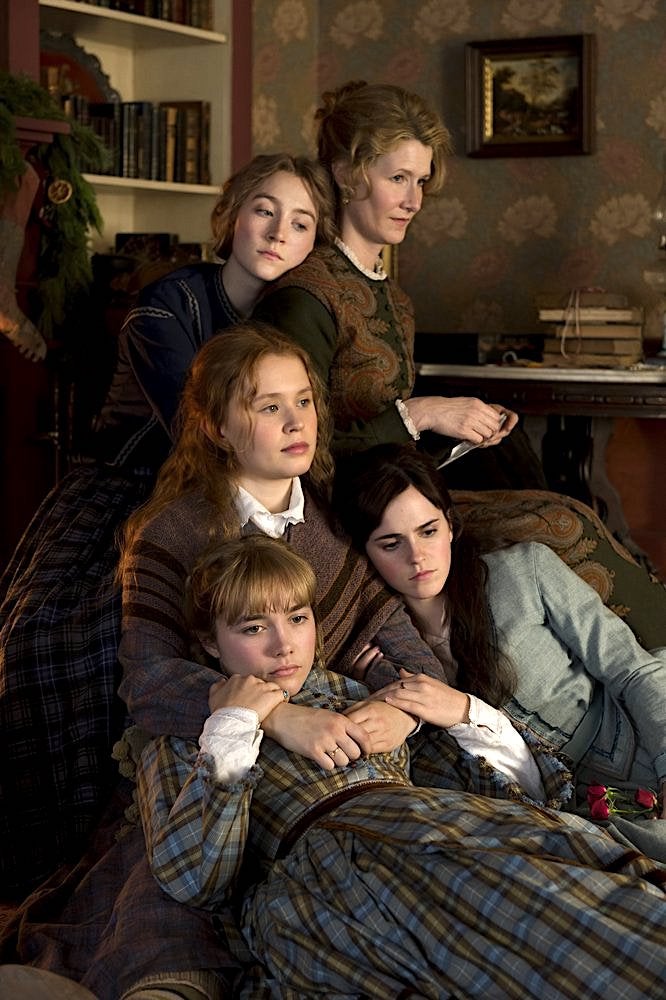 What happens to our childhood memories and aspirations when the rigors of adult life kick in? Greta Gerwig’s delectable coming-of-age drama “Little Women” finds a middle ground that makes its musings pertinently “contemporary” even as it is faithfully anchored on its traditional roots.

The 2019 big-screen version of Louisa May Alcott’s 1868 semiautobiographical tale—which has a 95 percent approval rating on Rotten Tomatoes—brings those elements to palpable life with as much warmth and urgency as thematic cogency.

The family drama shows its feminist sensibilities in a flattering light without ramming its advocacy for gender equality down viewers’ throat. It is an eye-opener for the social-media generation that validates wealth over virtue and misogynistic mores over meaningful change.

For film buffs and lovers of finely limned dramas, it’s a no-brainer: The production, like Sam Mendes’ exceptional war film “1917” (which also opens in Philippine theaters today), is a must-see. 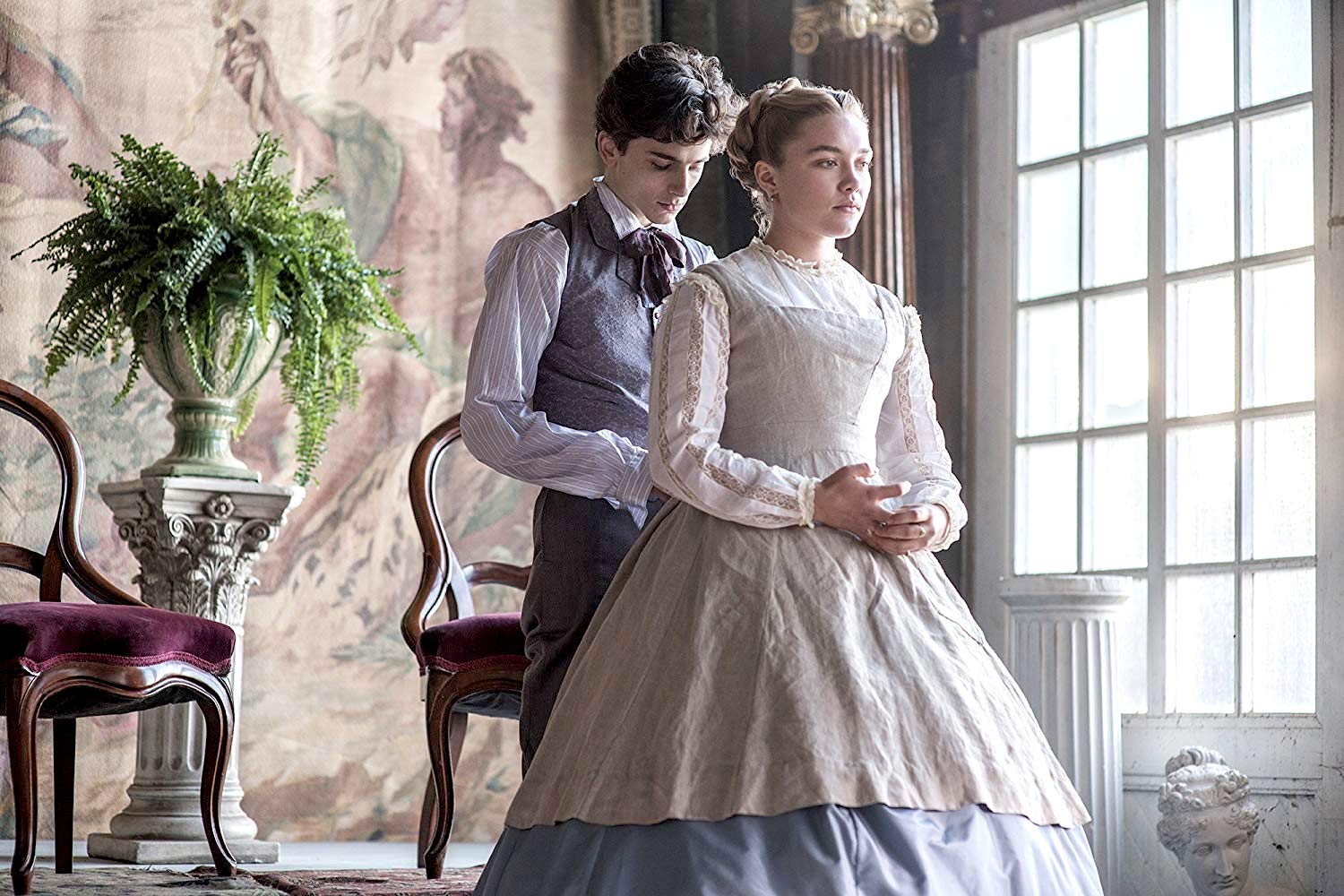 Gerwig knows how to tugs at viewers’ heartstrings without allowing the production to spiral downward into emotional blackmail. But every tear shed in this production is well-earned and, don’t say you weren’t forewarned, it’ll be copious—so, a hanky should come in handy when you watch the film with the whole family.

The new version follows the lives of Meg, Jo and Amy in the aftermath of the Civil War after they leave home, and uses this as a jump-off point to explore its themes by retracing the siblings’ roots.

When the film takes viewers along to hopscotch through time, we see the sisters—actress Meg (Emma Watson), writer Jo (Oscar nominee Saoirse Ronan), painter Amy (Oscar nominee Florence Pugh) and musician Beth (Eliza Scanlen)—learning as much from their romantic conquests and artistic pursuits as their quest for identity, despite deeply ingrained gender constraints in society that weigh them down.

If you prefer to sweep the “big” issues under the rug, you can let the bittersweet romance at the heart of “Little Women” sweep you off your feet by focusing instead on the love story that blossoms between the star-crossed tandem of Jo and her adorable well-to-do neighbor, Theodore “Laurie” Laurence (Timothée Chalamet, in a role that plays well to his princely good looks and continually unraveling thespic depth). 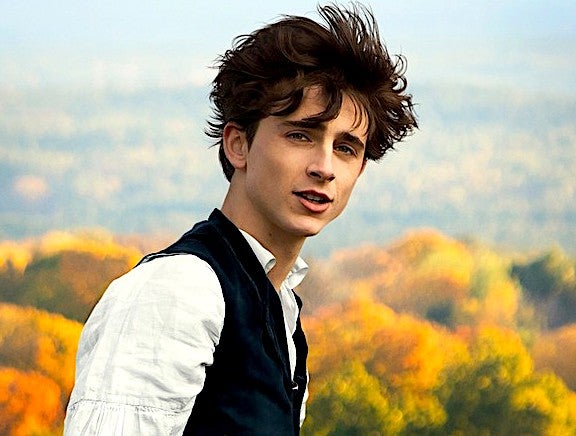 Yes, girls, Timothée is so charming and convincing we’re pretty sure you wouldn’t mind upending and expanding the production’s title to “Little Women and the Dreamy Gentleman” if you could.

Over time, Jo finds herself increasingly smitten with Laurie, but is eventually torn between her stubborn ambition and her unwillingness to break the heart of her love-struck younger sister Amy, who’s fallen head-over-heels with her sensitive suitor!

The palpable longing and subtle yearning displayed between the two characters—especially when Laurie professes his undying love for Jo, and when the latter’s plan to finally reciprocate his love is later foiled by “bad” timing—are guaranteed to tear hopeless romantics’ hearts to smithereens.

Unless you align yourself with lazy trolls who have not read a single book in ages, you know how Jo and Laurie’s story ends—it’s a screen romance that Gerwig develops with instructive perspicacity and depth.

But the duo’s ill-fated romance isn’t the only thing that makes “Little Women” seethe and smolder with genuine affection. So much about it is fueled by the importance of family and man’s indefatigable ability to bounce back in the face of failure or defeat. 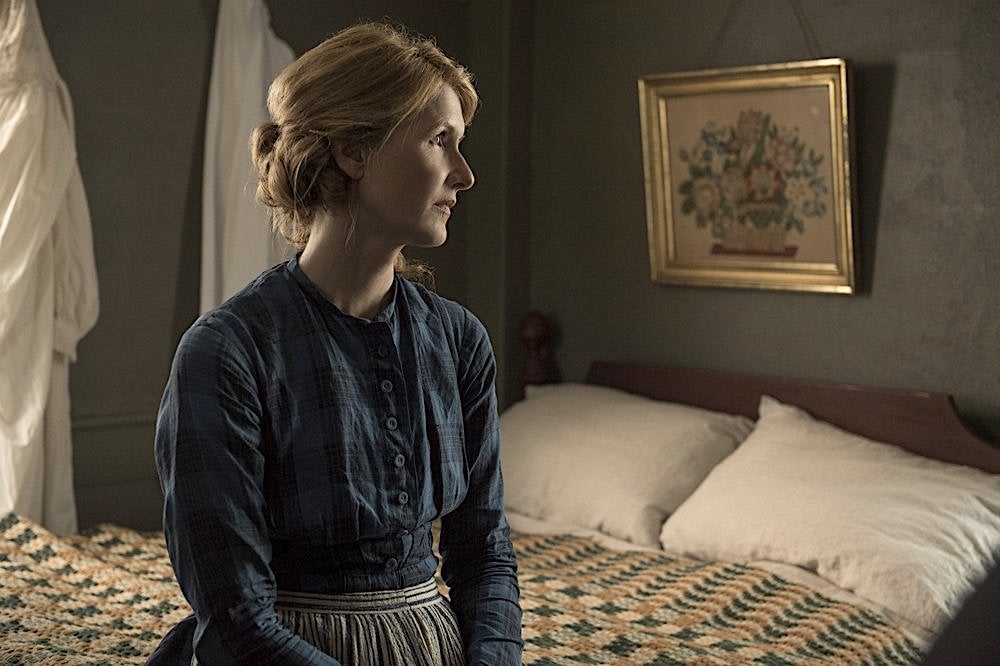 The novel’s all-important scenes are all accounted for: The March girls’ Christmas-morning musings, the big “sacrifice” they make for their hungry neighbors, the jealousy-driven life-or-death accident that happens during Jo and Laurie’s ice-skating date, their heady dance at a party, sickly Beth’s comforting presence, and Jo’s shocking decision to cut her hair—each of them staged with as much heart as nuance.

The characters jump off the pages of Alcott’s novel armed with so much pizzazz, personality and heart-on-sleeve authenticity—an astonishing accomplishment that cannot be dissipated whether or not “Little Women” wins awards at the Oscars next week.

It is only Gerwig’s third feature-length directorial effort, but she has already created an indelible film that will live long after moviegoers have forgotten its eight competitors in the best picture derby. 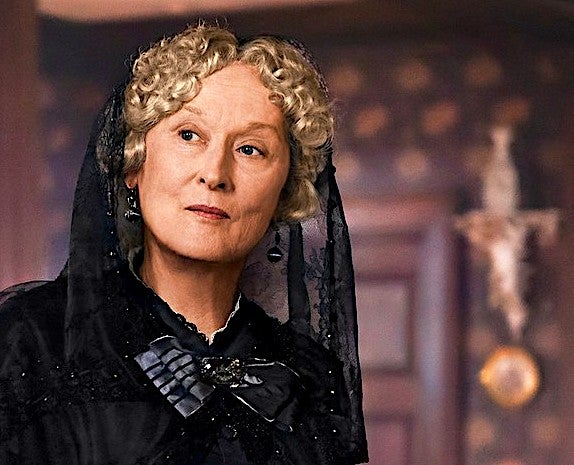