'Hamilton' musical to be released in cinemas | Inquirer Entertainment

‘Hamilton’ musical to be released in cinemas 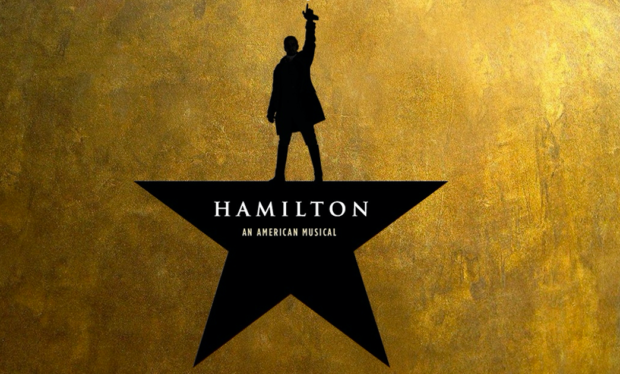 The film would be a live performance of the show at New York’s Richard Rodgers Theatre that comprised the original cast. Image: Hamilton/Official Broadway Site

A big-screen version of the smash-hit musical “Hamilton” is coming to movie theaters in 2021, its creator announced on Monday.

The show — which has become one of the highest-grossing Broadway musicals of all time since its 2015 debut — tells the story of Alexander Hamilton, one of the founding fathers of the United States.

Lin-Manuel Miranda, who also stars in “Hamilton”, said the film would be a live performance of the show at New York’s Richard Rodgers Theatre that comprised the original cast.

It will be distributed by Disney and released on Oct. 15, 2021, he said in a tweet. Variety magazine said it would get theatrical runs in the U.S. and Canada.

“Hamilton” has made $633 million (P32.1 billion) in box office receipts and has been seen by 2.5 million people in New York alone since arriving on Broadway in August 2015, according to Broadway.com.

A production of “Hamilton” has also been on in London’s West End since 2017 and a three-year tour of the show just ended in Chicago.

Mixing political history with rap and hip-hop, the show won 11 Tony Awards in 2016, including best musical.

Another of Miranda’s musicals, “In the Heights”, has been adapted for theaters and is due out in June. CL/NVG

WATCH: ‘In the Heights’ Trailer Turns Up the Volume of Your Dreams