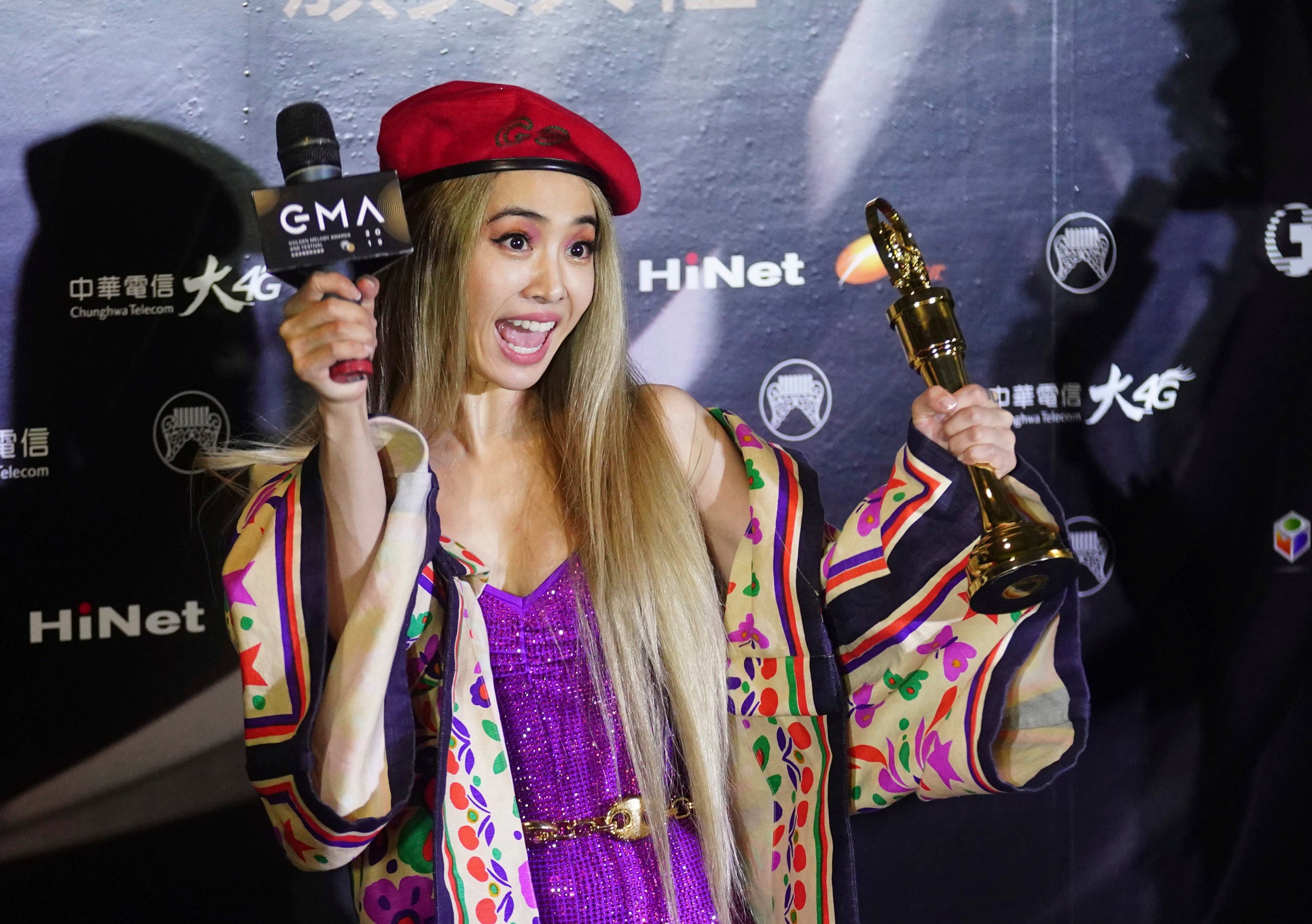 In this June 29, 2019, file photo, Taiwanese singer Jolin Tsai cheers for her awards of the Song of the Year and Album of the Year at the 30th Golden Melody Awards in Taipei, Taiwan. Concerts and shows are being canceled, not just in China but across much of Asia, as a virus outbreak that has killed more than 300 people and reached more then 20 countries spooks the entertainment industry. (AP Photo/Billy Dai, File)

SEOUL — Concerts and shows are being canceled, not just in China but across much of Asia, as a virus outbreak that has killed more than 300 people and reached more then 20 countries spooks the entertainment industry.

Performances have been called off or postponed in South Korea, Singapore, Hong Kong, and Macau over concern that people could be infected by the virus that first appeared in the central China city of Wuhan.

Cantopop veteran Andy Lau canceled long-awaited concerts in Hong Kong, with the organizer saying it’s important to protect the health and safety of the audience. It’s unclear whether Lau will proceed with an April concert in Wuhan.

South Korean agencies have been canceling K-pop events at home and abroad in response to requests from fans about artists’ safety.

Popular K-pop artists such as Taeyeon and boybands WINNER and NCT Dream canceled shows in Singapore and Macao, according to their agency and concert organizer. K-pop boyband GOT7 postponed concerts in Bangkok and Singapore. A fan showcase by girl band GFriend is taking place without an audience due to virus fears.

The ripple effects of the virus have been hitting the arts industry hard in Asia, especially in Hong Kong. The city, which has molded itself into an international cultural hub and gateway to China, now faces cancellation of multiple events, wreaking further havoc on an economy already crippled by prolonged anti-government protests that started last summer.

Art Basel Hong Kong, one of Asia’s most prestigious art fairs, is considering whether to go forward with the annual event in March.

“We share the concerns expressed to us by you, our gallerists and partners,” the organizers said in a January 30 letter to exhibitors. “This is a challenging time for all of us. Our team is working hard to review all possible options.”