I dream of making films in places with cultures that differ from my own,” said music promoter-turned-filmmaker Maria Diane Ventura, whose latest film “Deine Farbe” (Your Color) was shot in the German language and on location in Germany and Spain.

“Ultimately, I want to prove that despite our fundamental differences, emotional experiences are universal. I want my work to be a testament to my belief that barriers are illusory, and unity is attainable if we approach every idea and disparity with tolerance and acceptance,” the US-based Filipino director shared with Inquirer Entertainment via email.

Diane reported that the film, which stars German actors Jannik Schümann and Nyamandi Adrian, premiered to a sold-out crowd at the Hofer Filmtage in Germany in 2019.

This February, “Deine Farbe” will compete in the international diorama category of the 2nd Diorama International Film Festival & Market in New Delhi, India, alongside 19 other entries.

Diane described “Deine Farbe” as “part-structuralist and part-road movie.” She added that her latest project “challenges our perceptions of class, privilege, friendship and self-importance. Its pervading themes of displacement are, especially and ironically, apt for the times.”

Hailing from different social and economic backgrounds, Karl (Schümann) and Albert (Adrian) bond over their desire to escape their country and move to Barcelona, in search of a happier life. They decide to document their adventures, private conversations and sentiments, hoping to one day be able to share with a patronizing audience. 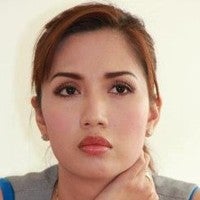 Realizing that life in the new city is not as easy as they had thought, their resistance to normalcy finds them at odds with each other and walking different paths. Unknown to Karl, Albert starts experiencing personal troubles. Pride and fear of revealing his secrets to Karl drives him to the edge. What was originally meant to be a harmless idea becomes an instrument for self-destruction as Albert documents his own tragic exposé.

When asked why she chose to work on the film in Berlin and Barcelona, and whether this influenced her writing and direction of the film, Diane said: “At the time I was drafting the screenplay, I had not been to Barcelona and was in Berlin only briefly. I had no personal connection to these two cities.” She added that she had originally wanted to shoot in the United States.

“It was not so much the relevance of the location, but the feelings of displacement and isolation that Karl and Albert were going through that made me want to write their story and, ultimately, make this film. I, too, had just moved to New York and was feeling the same things,” she pointed out. 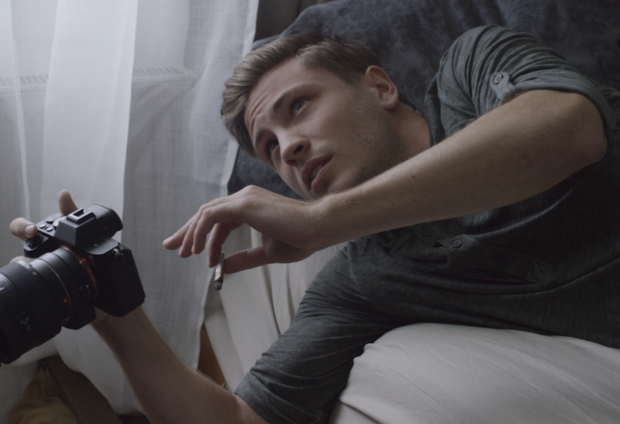 Shooting the film in Germany and finding herself in yet another country, with a culture very different from her own made Diane realize that “we all are Albert and Karl somehow. We’ve all been lost, rebellious and desperate for meaning and purpose at some point.”