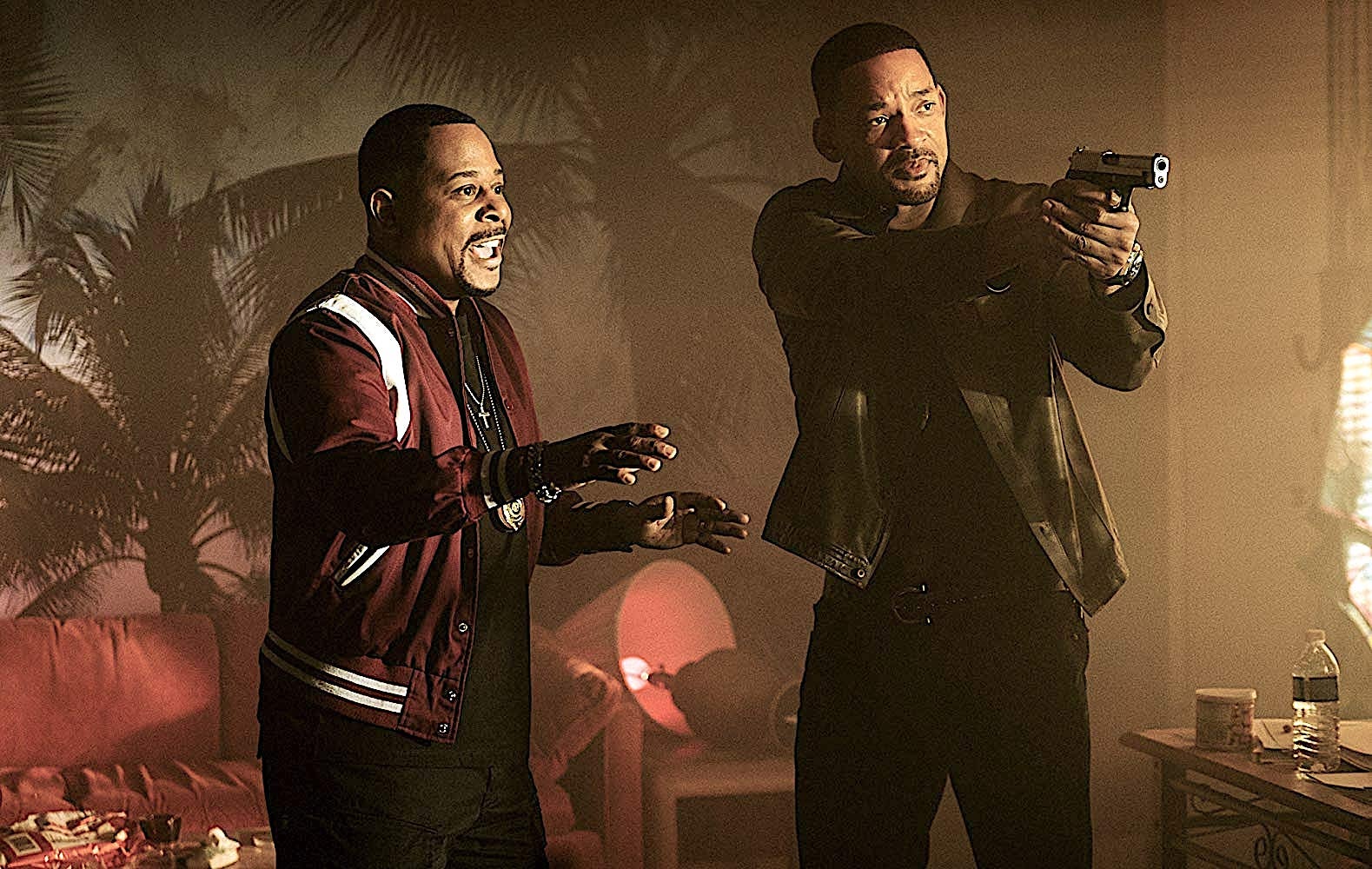 Martin Lawrence (left) and Will Smith in “Bad Boys for Life”

Heaven has no rage like love to hatred turned, nor hell a fury like a woman scorned. This couldn’t be truer than the conflict that cogently gives Will Smith and Martin Lawrence’s “Bad Boys for Life” its reason for being.

The blockbuster actioner is the third part of the “Bad Boys” trilogy that director Michael Bay jump-started 25 years ago. But Adil El Arbi and Bilall Fallah have brought back the franchise’s winning formula without repeating the same story, by introducing a formidable nemesis—a scorned woman, alluringly brought to life by hot Mexican momma Kate del Castillo (“Ingobernable”)—worth Mike Lowrey (Will) and Marcus Burnett’s (Martin) time and expertise.

Set 17 years after “Bad Boys II,” the action series’ 2020 installment sees Marcus contemplating retirement as he witnesses the birth of his first grandson. But he is quickly dragged back into the crime-busting grind when Mike is shot by stone-cold killer Armando Armas (Guyanese-English actor-writer Jacob Scipio), an assassin aptly described as “the f*cked-up version of Mike Lowrey.”

There’s more to that analogy than meets the eye, however.

Armando isn’t just another career criminal wanting world domination. He helped his long-incarcerated mother Isabel Aretas (Kate), the mysterious “La Bruja” from Mike’s little-known past, bolt out of prison. Isabel’s deep-seated hatred for Mike soon unravels a shocking secret that even Mike and Armando are finding hard to fathom. 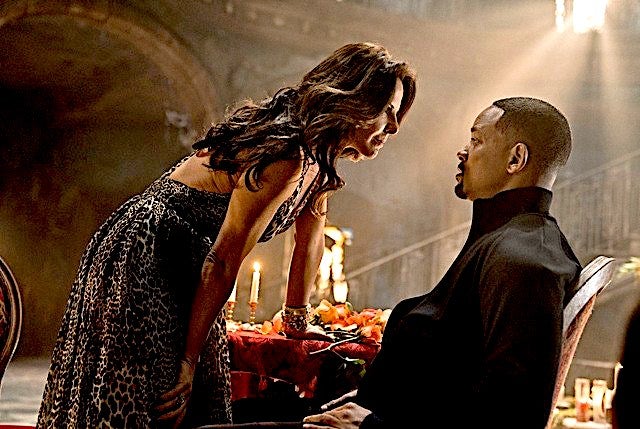 Bringing the conflict too uncomfortably close to home is 47-year-old Kate, who rocks the “contravida” role that provides the perfect foil for Mike and Marcus’ crowd-pleasing appeal.

The film has as much action as comedy, provided by a company of actors (Vanessa Hudgens, Alexander Ludwig, Charles Melton, Paola Núñez, Joe Pantoliano and Scipio) who proficiently helps move the story along.

As Marcus, Martin’s quip-ready characterization is as entertaining and enlivening as ever, but Isabel’s ax to grind makes the story even more enthralling and personal.

We recall our one-on-one chat with Kate in New York in 2017. The actress’ friendship with El Chapo (of the notorious Sinaloa cartel) was brought to light after she arranged Sean Penn’s controversial seven-hour meeting with the drug lord for Rolling Stone magazine in 2016.

In that interview, the kick-ass Kate told us that her heart belongs to women who are incapable of protecting themselves. “Most women have a warrior inside them,” she told us. “Women struggle so much to achieve things. The difficulties can get overwhelming sometimes, but they make us stronger.”

If you want to see just how strong Kate can get, she shows a convincing approximation of that in the movie. 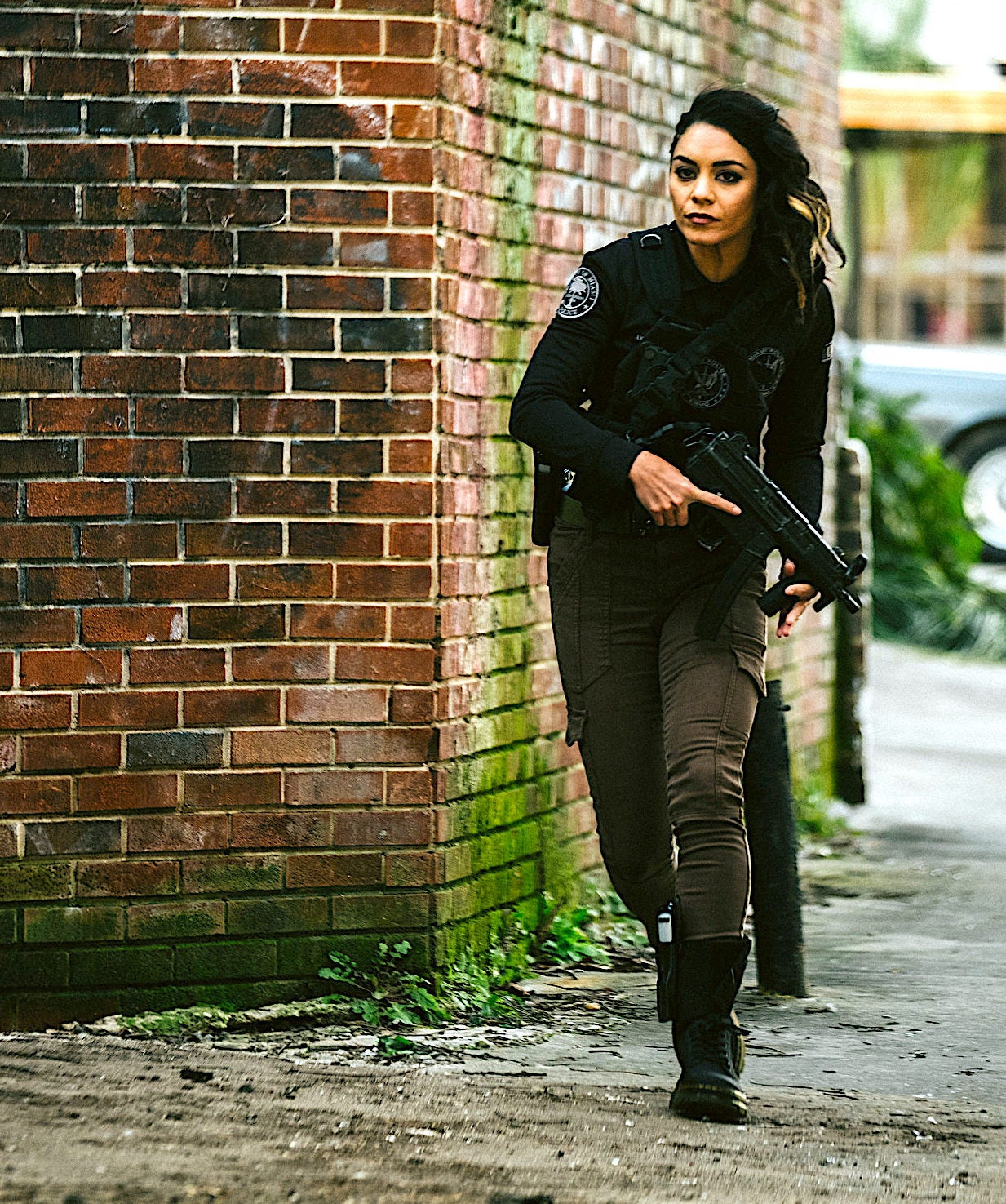