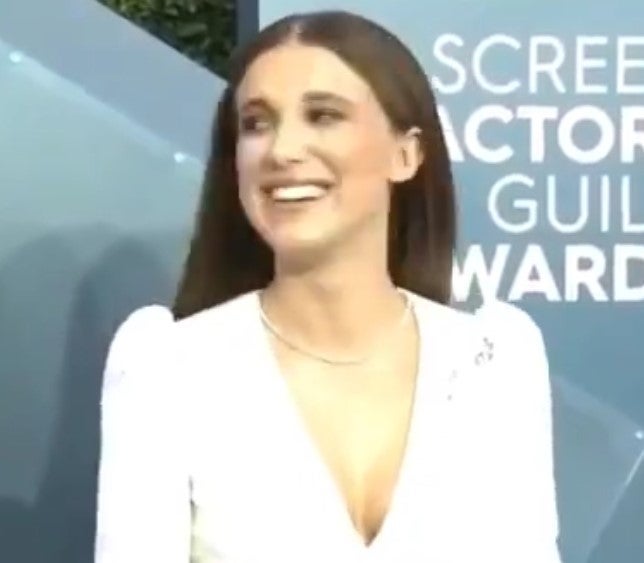 Millie Bobby Brown, SAG nominee for Ensemble in a Drama Series, was thrilled with her nomination but also admitted on Instagram: “Awkward anxious girl.”

Her fans disagreed, one of them reacting simply to her post: “Stunning,” with an emoji of hands clapping.

The 15-year-old Brown, who plays Eleven in the Netflix science fiction horror series “Stranger Things,” told PeopleTV her white Louis Vuitton gown and pants combo look was the perfect marriage between feminine and masculine. “I definitely wanted to go for more of a masculine, but very feminine look and they got it just right, as usual.”

Cavill’s double training“Superman” Henry Cavill, who was in the Philippines recently to plug his Netflix series “Witcher,” said on Instagram he was training both for the show and Mother Nature. 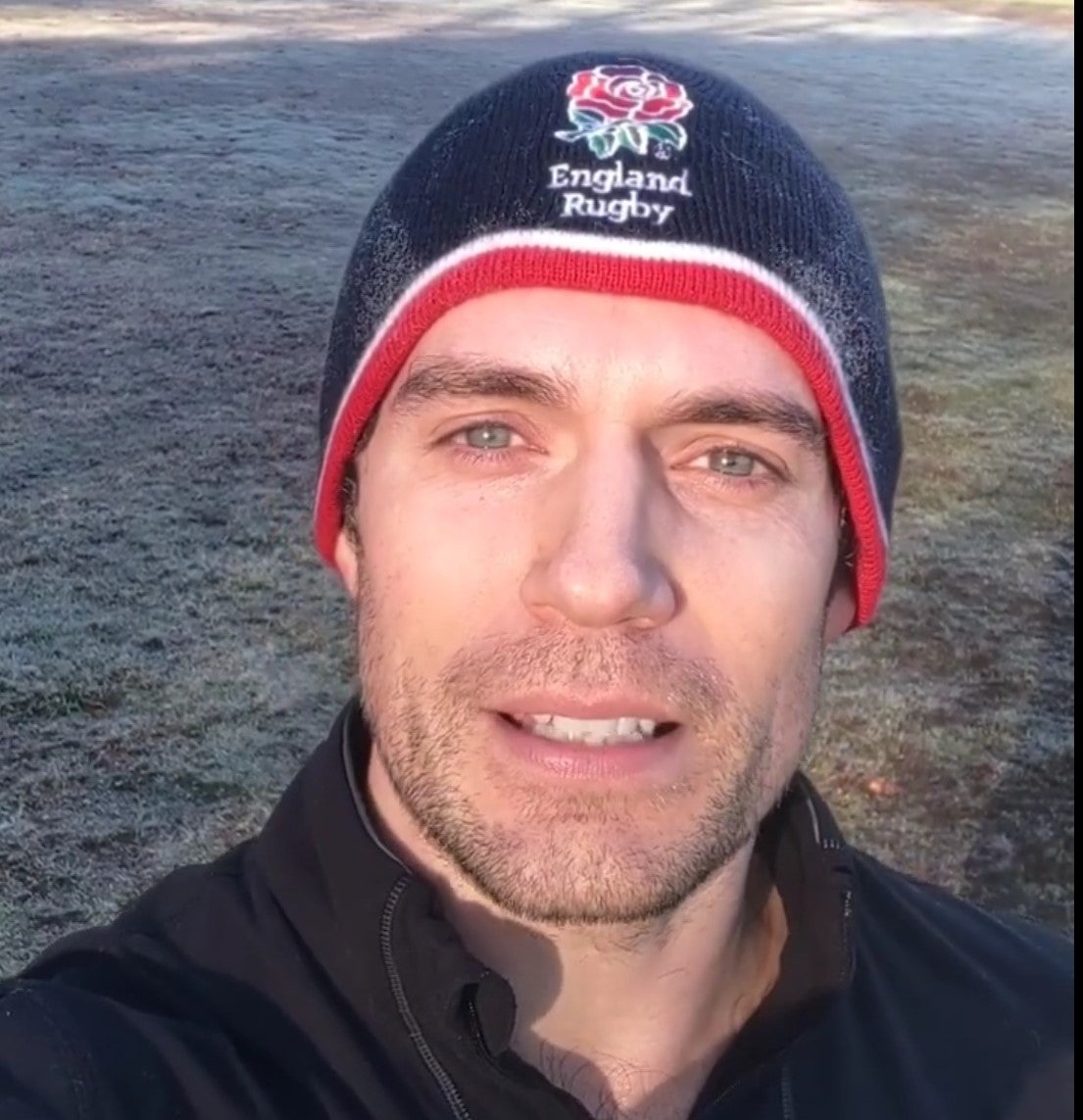 “Double training!!! Not just for Witcher 2 but also for all the ecosystems of the world!! Disgusting isn’t it …

“But what are you training for, if not just ‘The Witcher?’ I hear you cry. Well dear friends, it’s for a wee run around my home island of Jersey (United Kingdom) on the 17th of May. A 13k run called The Durrell Challenge.

“I will tell you what I was told the first time I did it, there are absolutely no hills and if you do find a hill … it’s definitely the last one. For more info on Durrell’s mission and for sign up for the run follow the linkin my bio! Get on out there and go for a run. #Durrell #DurrellChallenge #Witcher2.”

Read Next
Hugh Grant, turning 60 this year, on ‘trying to be a young father in an old man’s body’ (Conclusion)
EDITORS' PICK
SMDC brings premier bayside living to Bacolod
Senator bares POGO workers’ visa payoffs
Gov’t readies repatriation of 500 Pinoys on cruise ship
Pupils’ problem not literacy but reading comprehension – DepEd
La Filipina empowers Filipino sports teams to sprint towards athletic dreams
Check out these 5 ways women can sleep better and have #WalangWorry Nights!
MOST READ
Duterte vs America
TNT gets Poy Erram in 3-team deal
Alden on what it’s like to work with his idol Bea
310 ‘narcolist’ cops test negative for drug use
Don't miss out on the latest news and information.