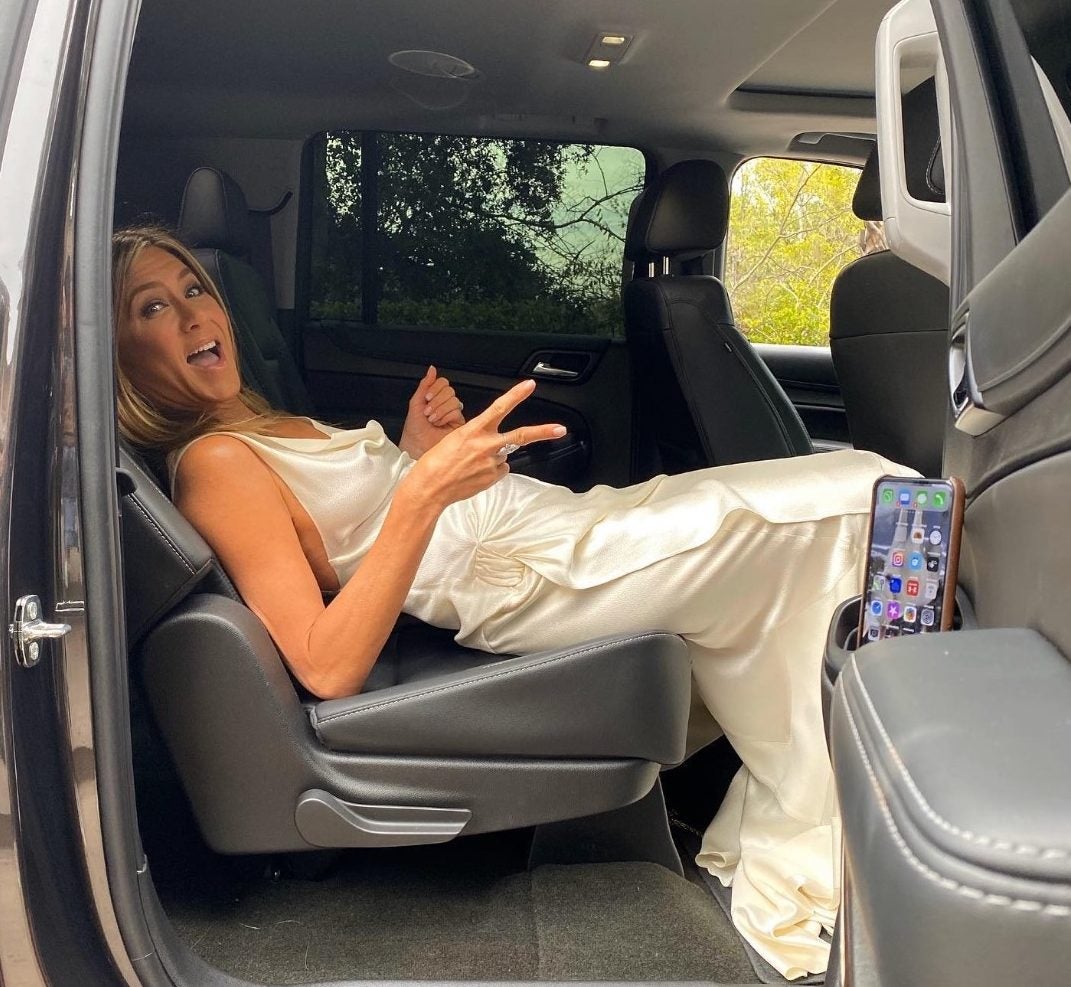 Jennifer Aniston was undeniably one of the scene-stealers at the recent 2020 Screen Actors Guild (SAG) awards. Thanks to her wrinkle-free Dior gown.

In an Instagram post prior to her accepting her award for outstanding performance by an actress in a drama series, Aniston is seen leaning way back in the reclined seat of her car. Her caption: “No wrinkles … harder than it looks! Somewhere between these two photos, my peers gave me a gift I will cherish and a night I will never forget. Thank you @sagawards, @themorningshow, and our incredible cast and crew. Let’s get back to work!”

She won for “The Morning Show,” the brand-new series on the Apple TV+ streaming service, where she costars with Oscar award winner Reese Witherspoon. ‍‍‍‍‍‍‍‍‍‍‍‍ 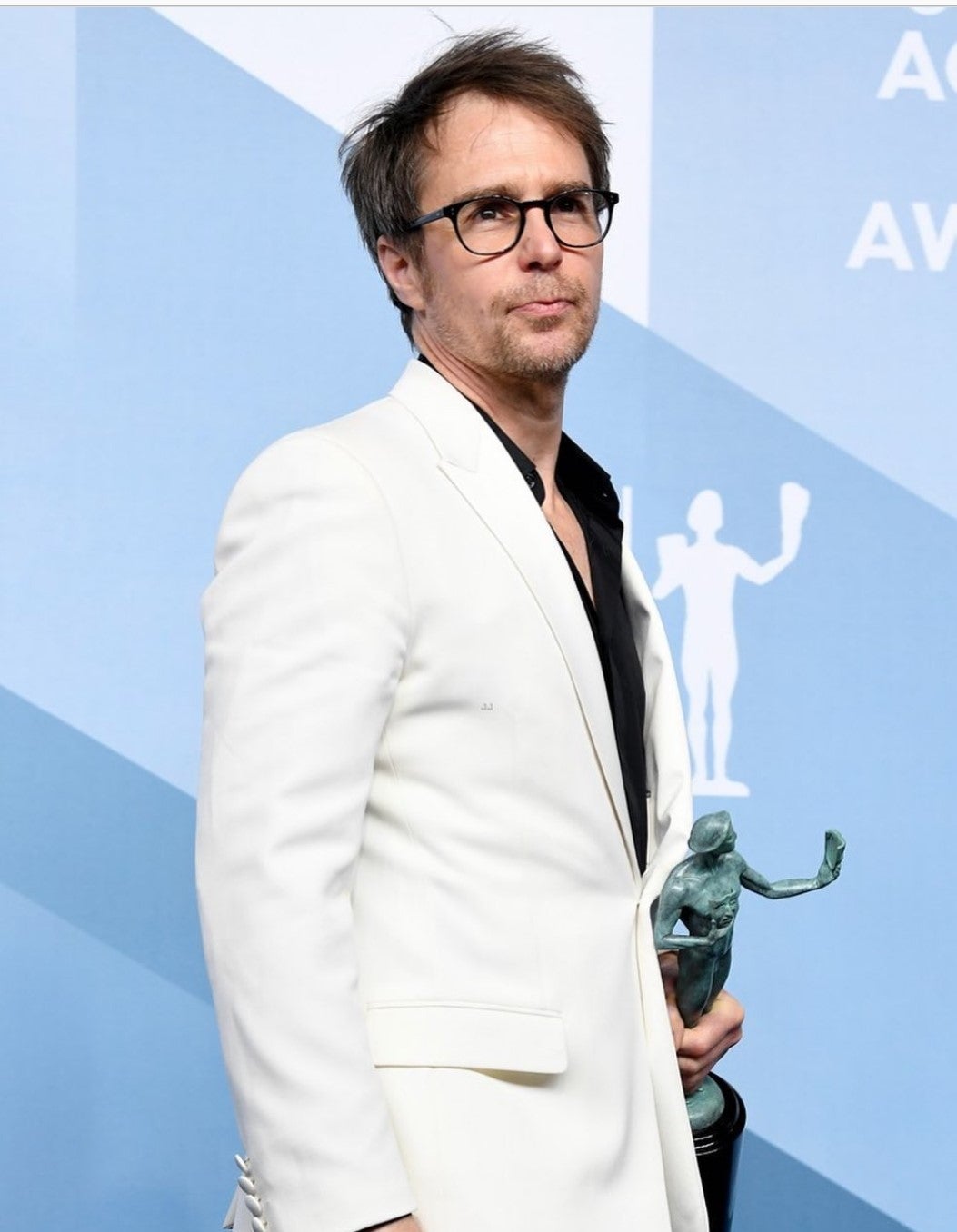 John Travolta gave colleague Sam Rockwell a shoutout on Instagram after the latter received the SAG trophy for outstanding performance by a male actor in a television movie or limited series. ‍‍‍‍‍‍‍‍‍‍‍

Fosse/Verdon delves into the tumultuous relationship of the couple, who were separated but never divorced.

Fosse was known for dazzling musicals like “Cabaret” and “All That Jazz.” ‍‍‍‍‍‍‍‍‍‍

When asked why he accepted the role of Fosse, Rockwell told an interviewer, “I guess the charisma … There’s a kinda ‘cool guy thing’ about him. He was a genius, and yet he was also really messed up.”

He added, “There’s also a haunted quality [in Fosse].”‍‍‍‍‍‍‍‍

Although he may not be a household name—yet—Rockwell’s work has already been recognized with an Oscar for best supporting actor for his role as a racist cop in the movie “Three Billboards Outside Ebbing, Missouri,” which starred Academy Award winner Frances McDormand.