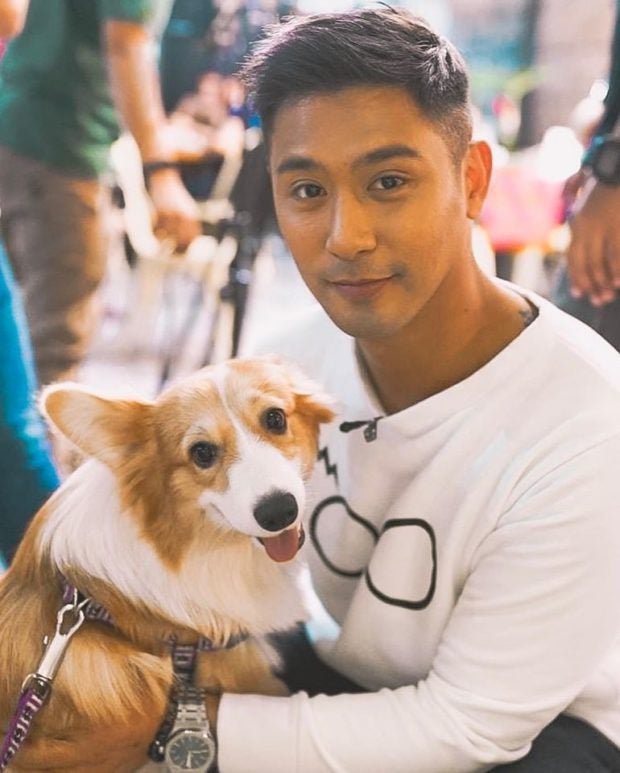 Rocco Nacino hopes to move into his dream home this 2020.  Image: Facebook/@RoccoNacinoOfficialPage

Rocco Nacino is close to moving into his dream home, which has been years in the making.

The actor shared an update via Instagram on Wednesday, Jan. 22, of the progress on his modern house, which has exteriors in shades of gray and brown.

(Haha a bit more work for the stuff inside. Let’s go Rocco, claiming this year for when you’ll move in!)

Nacino, 32, has made no secret of his ambitious house project. He bought the lot in Antipolo in 2015 and construction began in 2018, as per his interviews with the Philippine Entertainment Portal (PEP).

The house has three floors and six rooms, with the third floor just for himself as it has the master’s bedroom and an office. He said he chose to build a house in a village in Antipolo so he could be away from the city but close enough to his workplace.

The actor is developing the house with a “future family” in mind, he admitted in another PEP interview in November 2017. He has been dating volleyball player Melissa Gohing for two years.

Nacino stars in GMA’s remake of “Descendants of the Sun” set to premiere this year.  /ra